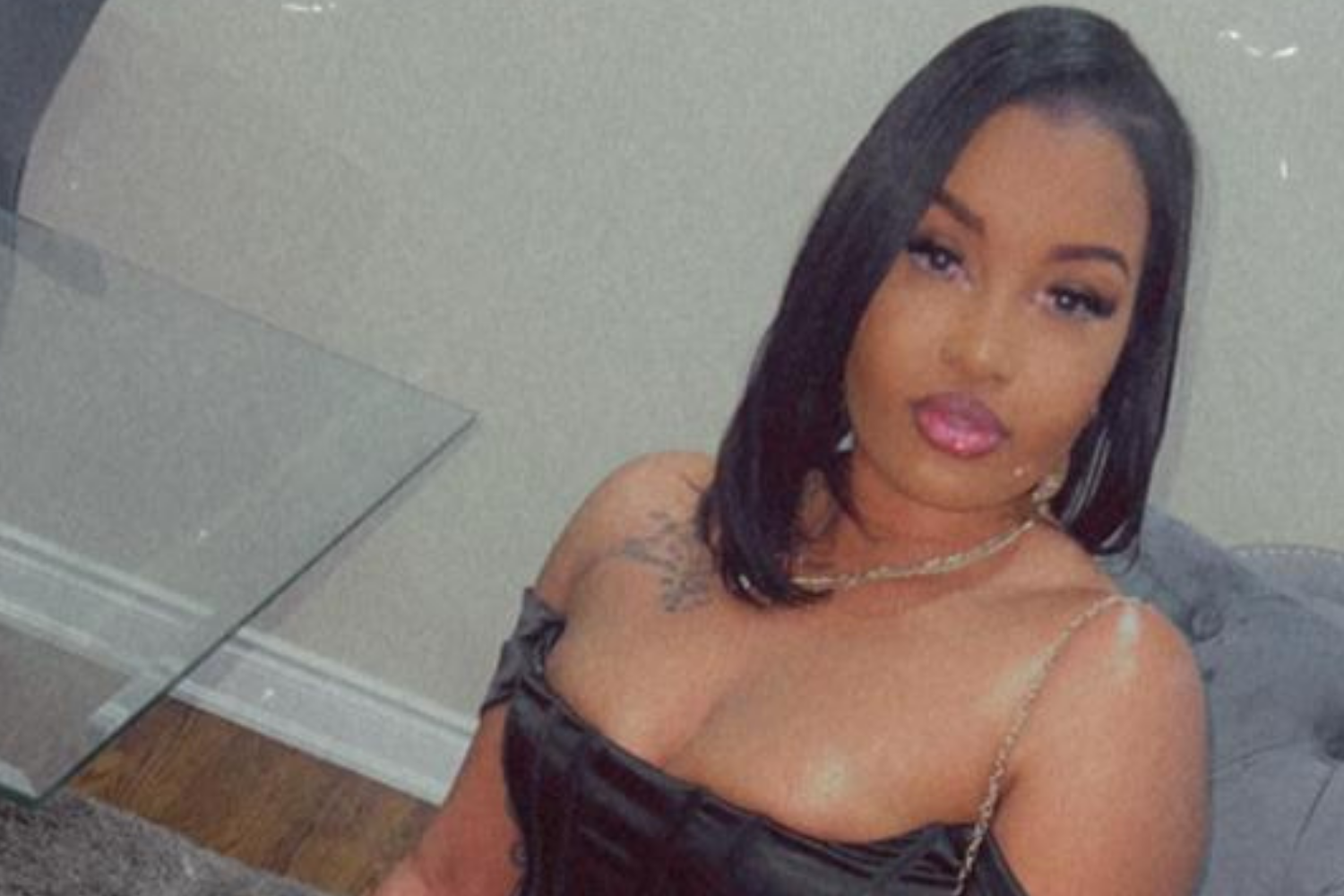 The lyrics in dancehall artist Shandiva’s latest single were inspired by a situation she witnessed.  She shed some light on the issue in her latest single, ‘Sneaky Links’ which hit the street on April 1st, 2022.

The song was produced by M3 Production and is available on all leading online stores. Shandiva is known for songs like ‘Wutless Man’, ‘You Alone’ and ‘Boss Chick’. She describes herself as a vibrant individual who is goal and family-oriented and thrives for greatness in all that she does. “I stay hungry even when my plate is full”, she said. “I thrive for greatness; I plan to work hard to promote my music to reach the open market and appeal to people from all walks of life”.

Shaunna Campbell, aka Shandiva was born and raised in Mandeville, Manchester, Jamaica but migrated to Canada in 2014. She was raised in a household where she woke up to music every morning, ” I grew up listening to Bob Marley, Lieutenant Stitchie, Yellow Man and Rita Marley, to name a few”, she said. She sang in school, and the church choir and was praised for her lovely angelic voice and encouraged to continue music by her family and friends.

In 2019, Shandiva met fellow dancehall artist Trueace and collaborated with him on her first professional recording ‘Wutless Man’. That collaboration provided the push her young career needed.  Since the release of that single, Shandiva has been working nonstop. She has performed in Montreal, Edmonton and Toronto.  She has also recorded and done studio work with several producers in Canada and Jamaica.

Shandiva is currently working with M3 Production, so fans can look forward to more singles and several calibrations soon. There is also an EP in the pipeline and fans can expect visuals with all her new materials.