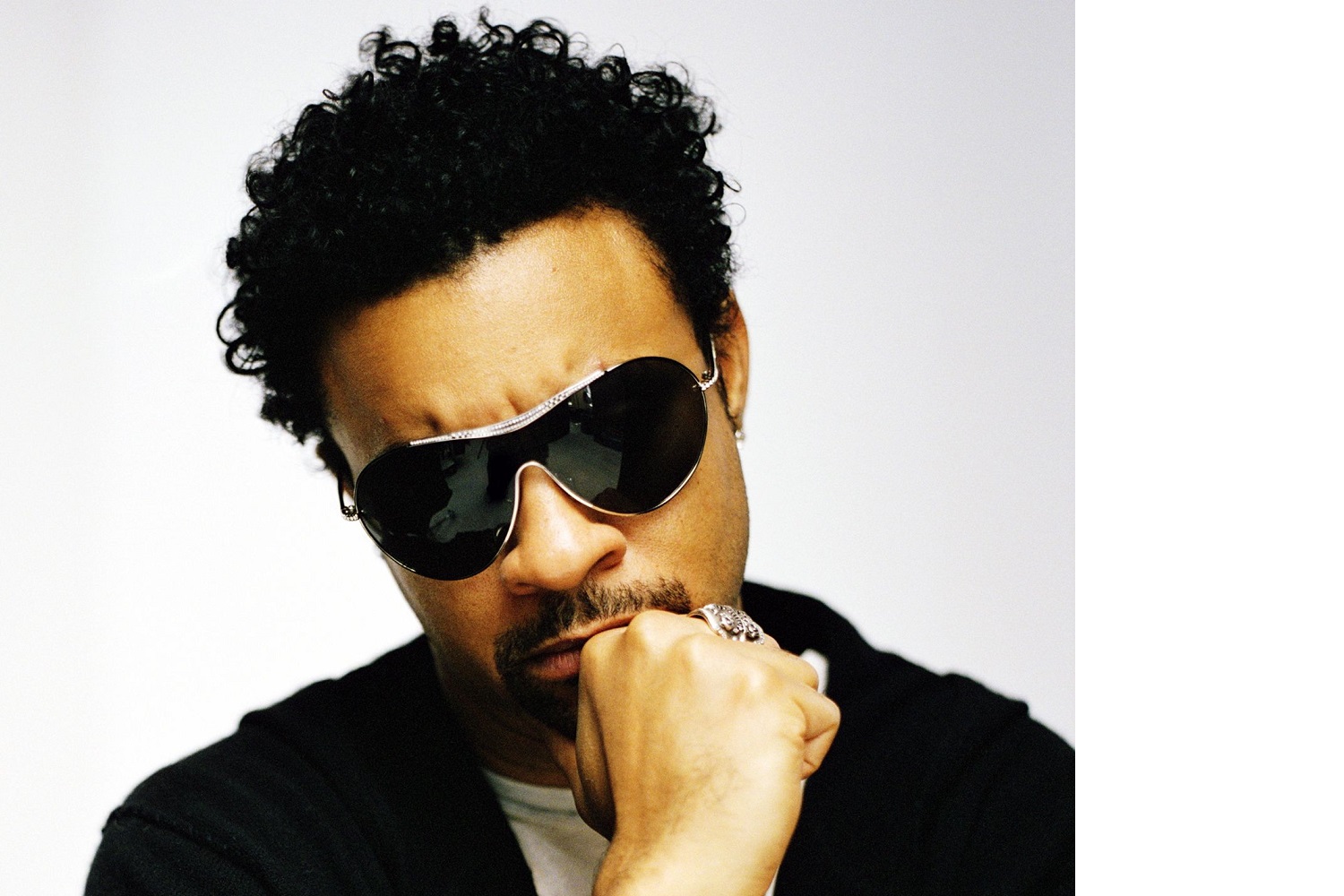 The 11-track set, which was produced by Sting, is set for release on May 25.  Shaggy and 17-time Grammy winner Sting first collaborated on the chart-topping 44/876 album in 2018.

Shaggy had no doubts as which Sinatra song was his personal favourite.  “There are so many favourites when it comes to the Sinatra catalogue. He had some of the best writers to have ever done it … so it’s hard to pick a favourite. Of the ones we included on the new album, my favourite varies from day to day… right now it’s Luck Be a Lady, “ Shaggy explained in an interview with the Jamaica Observer on Thursday.

17-time Grammy winner Sting shared how the idea of how having Shaggy covers Sinatra came about.  “This idea of getting my friend to sing 10 iconic songs from the Frank Sinatra songbook in a reggae style had been brewing for a while…I know, it sounds crazy! But every time the idea crossed my mind, it made me smile. And what does the world need now more than anything else…something to smile about!” Sting said in a media release.

“The reason reggae may work here is because there’s a joy and energy about it which is similar to the energy that Frank’s music had at its summit. You know the songs, you know the voice, you just never expected this. He’s not trying to be Frank, he’s Shaggy. So, relax and let that smile soothe the cares of the world away,” he continued.

To celebrate the album’s release, a special limited access, one night only performance will take place at the Blue Note Jazz Club in New York City on May 26.