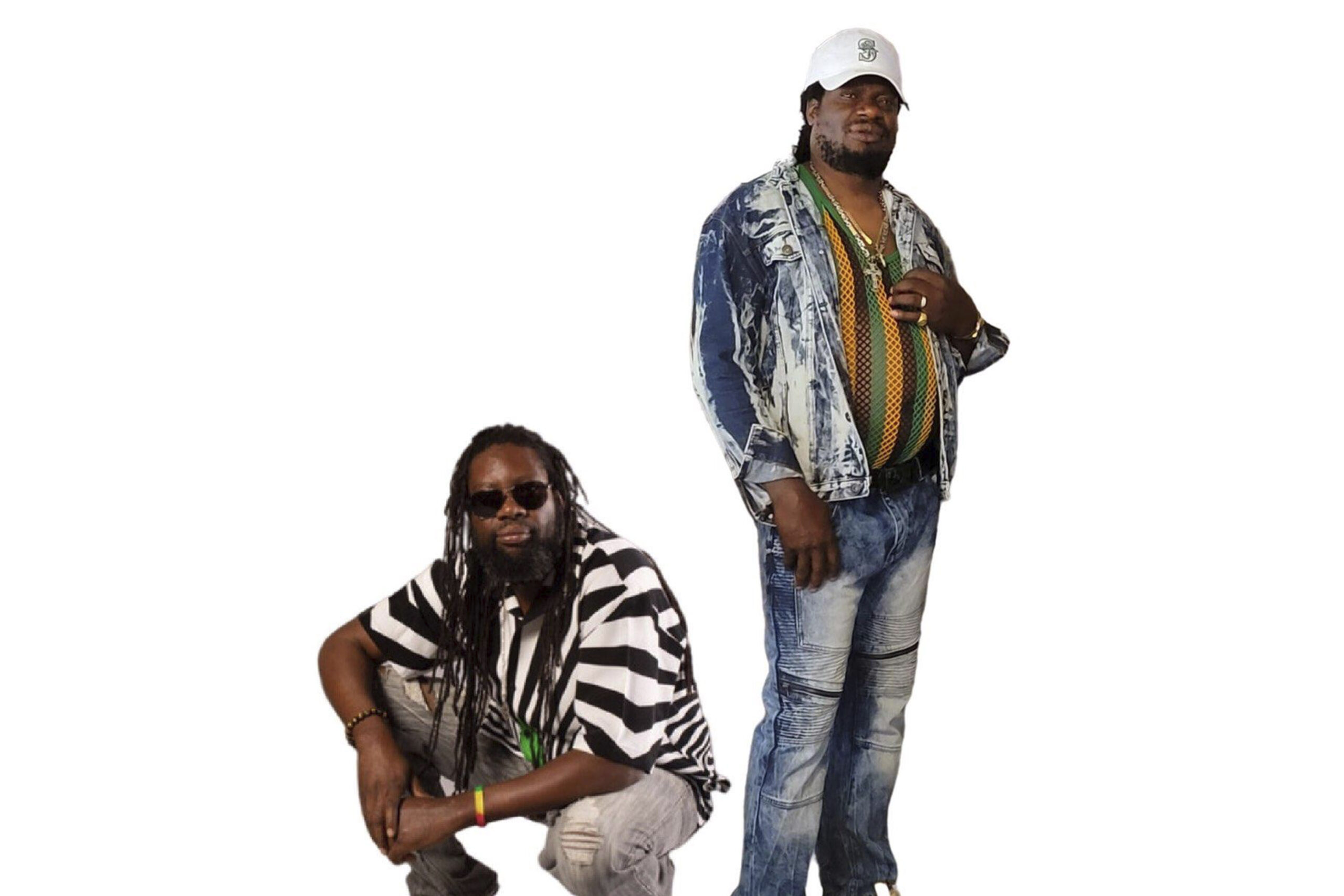 Not pleased with the promotion his second album, Wild N Free, received five years ago, singer Ras Kronik has re-packaged the set and plans to re-release it this year. He did not give details about an official release date or period, but said the set will include World Prayer, a song he recently released. The song features his brother, Chillum. It is produced by Robert “Ricky Dread”

Stephens of the Bonafide Band who like Ras Kronik lives in Las Vegas. Ras Kronik credits Chillum for initiating the song with a chorus. He completed the lyrics then approached Stephens to give World Prayer an eclectic feel. “I told him to come up with something that could possibly play anywhere, even in churches. He then got to work and after a few changes, this is the final outcome,” he said.

Wild N Free had a soft release in the summer of 2016, before Ras Kronik pulled it from all platforms. He says the revised product is remixed and should be more appealing. The Rastafarian artist is excited about doing a song for the first time with his brother. They are both from Clarendon parish in central Jamaica.

“We talked about doing something long time ago but I can say that now is the right time, especially for a song of this nature,” said Ras Kronik.