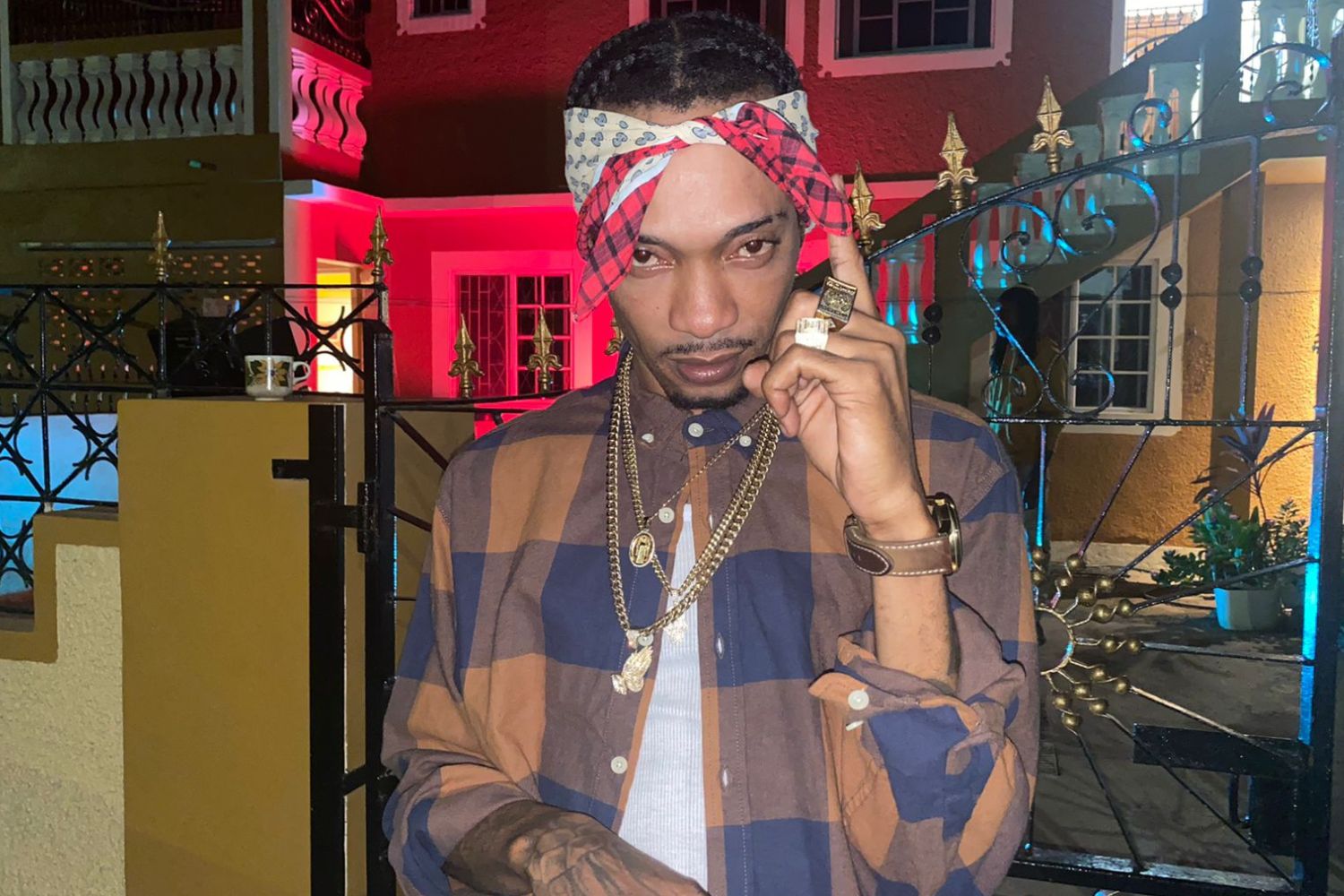 “Right now, I am working overtime to make a name for myself and cement my place in the music business. I want to hit the Billboard charts multiple times, and win several Grammys, and tour the entire world,” said the artiste.

The talented deejay who lists Super Cat and Baby Wayne among his musical idols is currently promoting a thought-provoking single titled ‘IG Ego’ which was produced and released in June by Lamar Kush Productions.

Scalla is currently busy in the studios working on new projects.

“I’m busy working on some new singles for Lamar Kush Productions. We’re going to strategically release several singles over the next few months,” he said.

Scalla given name Carl Martin hails from the 5 West area of Greater Portmore in St. Catherine. He launched his recording career in 2015 with the release of a single titled ‘Go Go Wine Realest’.