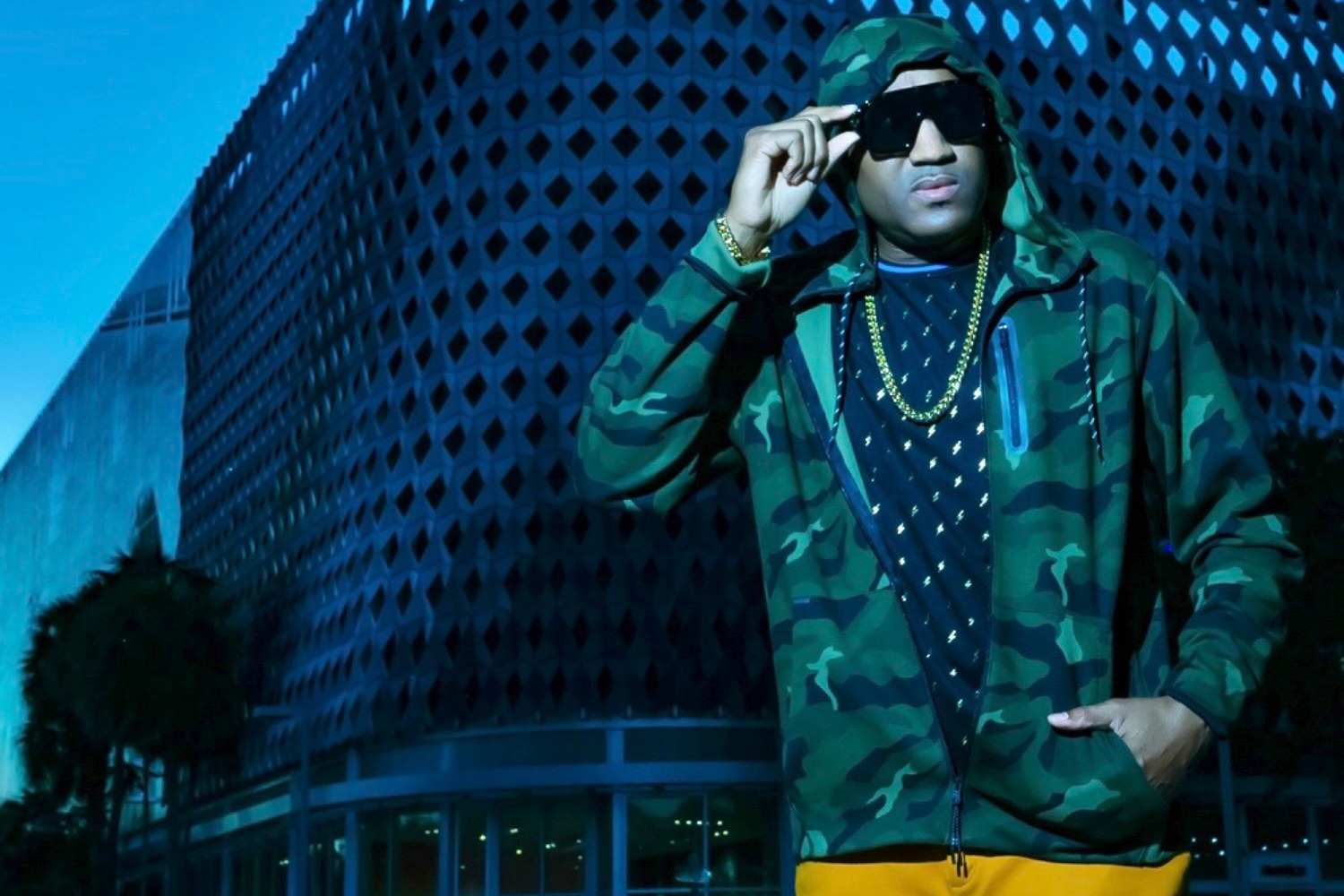 Ryan Dangerous recently released his debut reggae hit single Baby Run Come. It speaks to the individual strength of the modern woman and reflects the artist’s musical ambition. The song is produced by Blewman Productions and is currently getting great reception as it makes its round on social media and reggae radio worldwide.

Ryan was inspired to write Baby Run Come after realizing that each time most men see an attractive woman, they never really take the time to know the intricate details of what she likes. “We are first attracted to the physical without realizing there are layers to a person”, he said. “Women are the delicate balance to nature, and I think that they are the perfect catalyst to calming every chaos”.

Ryan Smith, also known as “Ryan Dangerous”, is a Jamaican born multifaceted visionary and designer, whose talent is evident in his music, fashion, and art. Ryan who plays the drums, trumpet and bass, credits his ability and versatility as a multi-instrumentalist as the catalyst which elevates his ability to compose, ghost write, and produce for several other artists.

As the founder and CEO of the Caribbean luxury brand, Island Niche, Ryan’s passion for high quality is consistent with his mission statement. ‘Share good energy with people, don’t discriminate, don’t judge, stop hate, be better versions of ourselves, challenge your fears, and most importantly, inspire the younger generation so that they have hope and a path to a more secure future’. As an artist, he is mindful of his influence on society. “I understand I have a responsibility to uphold certain standards in the music that I create, I have to be careful about the topics I write and sing about”, he said.

Ryan is currently working on his long-awaited studio album, collaborating with likeminded artists who offers an eclectic, but rhythmic blend that is emblematic of his style.