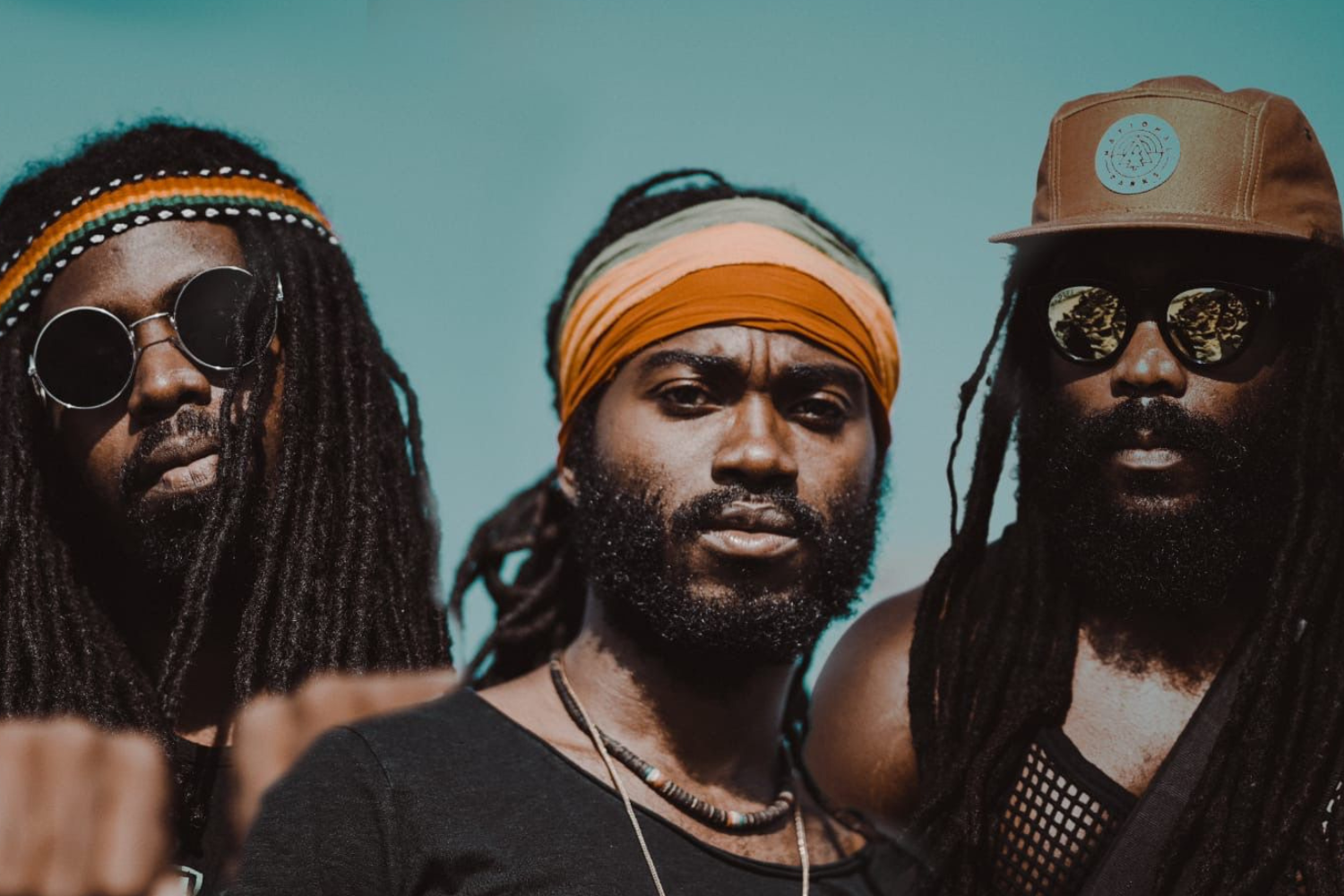 ‘Miriam’ is the latest song from Royal Khaoz, a band based in The Bronx, New York. Released October 1, it is produced by keyboardist and group member Dretegs.

His colleagues in Royal Khaoz, lead singer Bama and Coco (bass, vocals), co-wrote the song which is inspired by one the Bible’s great women.  According to Coco, “The song is dedicated to fearless leaders, loving sisters and our own heroic Miriam’s in our lives.”

The members of Royal Khaoz were born in Jamaica but migrated to the United States in their youth. Their musical influences are diverse, from the rock steady of Alton Ellis to the soul of Lauryn Hill, whom they describe as “a modern-day Miriam.”

‘Miriam’ is driven by the One Drop sound made famous by roots acts like Bob Marley and The Wailers in the 1970s. But Dretegs notes its ingredients also include “a tablespoon of R&B, sprinkled with jazz.”

Since forming in 2012, most of Royal Khaoz’ gigs have been in New York City. They have also performed on the US West Coast and southern states.  Dretegs, who has produced songs for Jesse Royal and Dre Island, spoke of their determination to make a lasting mark.

“We want to be known as pioneers, willing to try new sounds, be actual musicians/instrumentalists with the freedom to create and explore subject matters and staying true to ourselves, regardless of the politics or popular demands of music,” he said.