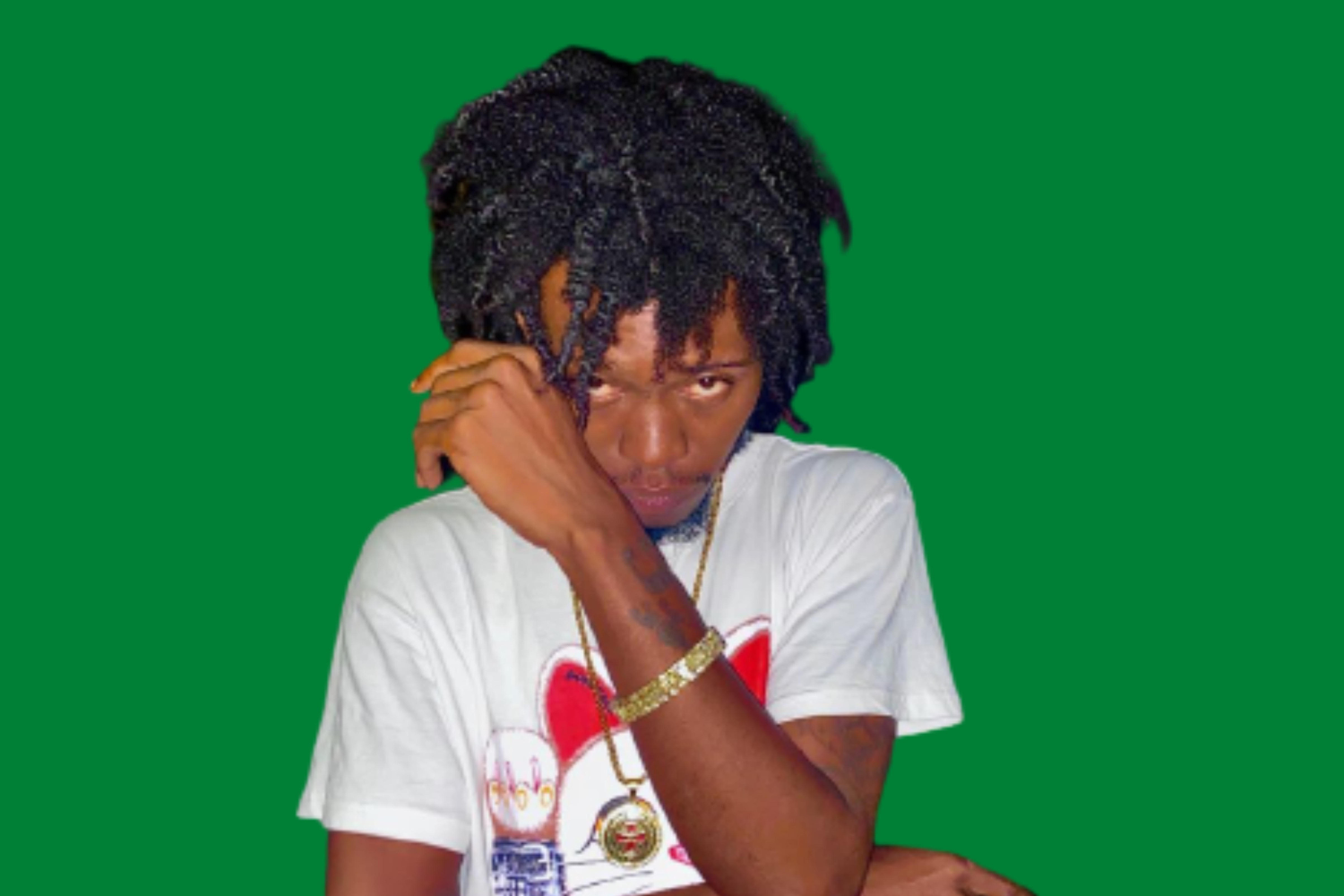 Up-and-coming dancehall artiste/musician Rion Venicci is confident that he has what it takes to be the next big act in dancehall music.

“My style is different because I don’t limit myself to one genre of music when composing beats or writing lyrics. I’ve got a winning formula that’s going to take over the music scene. It’s a hybrid of various genres including dancehall and reggae. It’s only a matter of time before my name becomes internationally known,” said the artiste.

The multi-talented deejay who’s signed to the US-based label DMG Entertainment credits his father Rohan Ranger as being his biggest musical influence.  “My father Mr Rohan Ranger aka Texas Ranger is also a deejay. I’ve learned a lot from him, he is one of my main influences. Growing up around him and the music I decided from an early age that I had to do music,” said Rion Venicci.

Produced by the artiste the song was released by DMG Entertainment on the 1st of July.  “My latest single is doing well; it’s getting a lot of rotation both locally and overseas. I want to keep the momentum going so I am recording a lot of new songs. Some of them will be released as singles in the coming months. I’m also working on my debut EP.”

Rion Venicci given name Ryon Ranger hails from Old Harbour, St. Catherine.  He launched his recording career in 2021 with the release of a single titled Rich on the DMG Entertainment imprint.