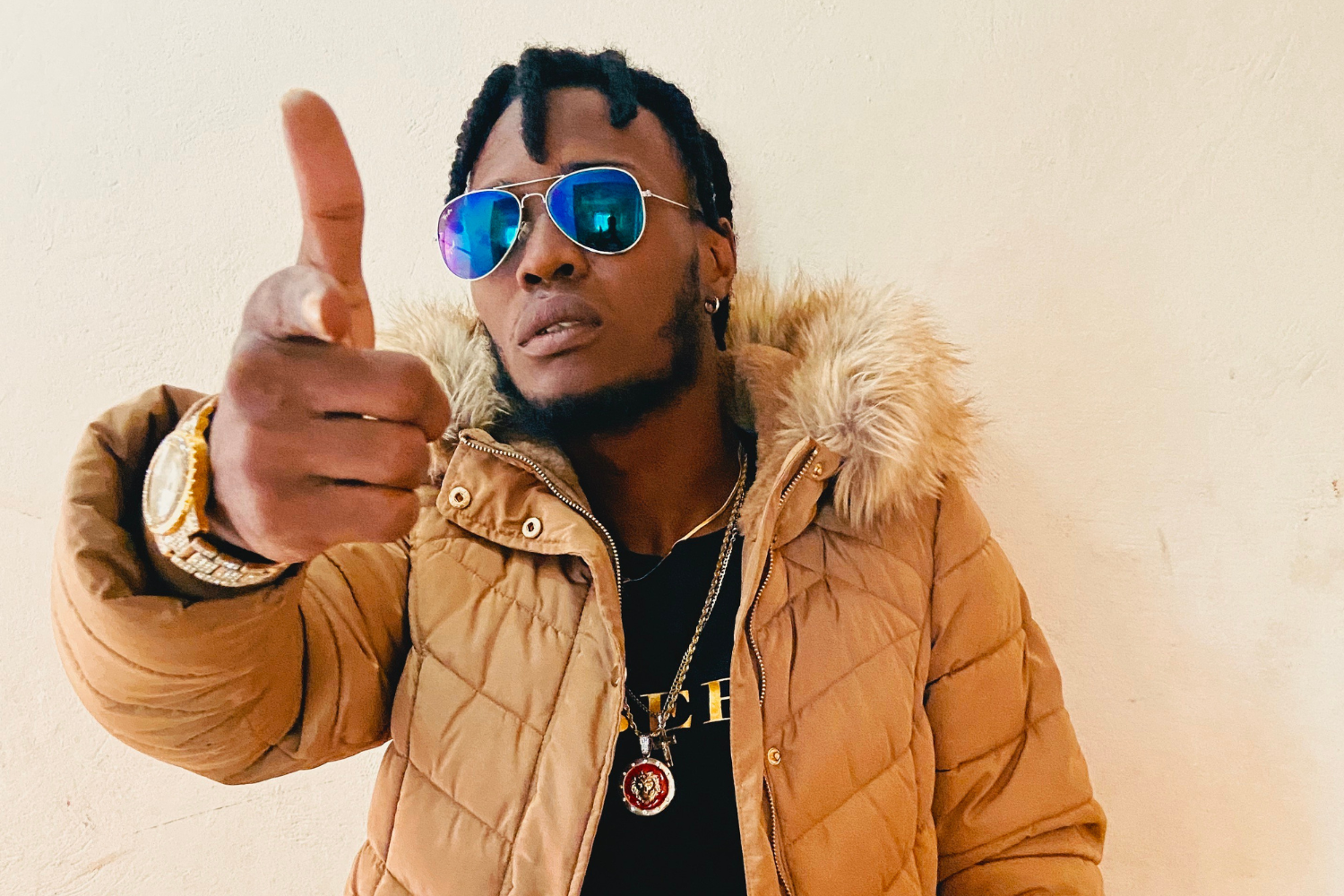 “This song is getting a lot of love in the streets because it captures the true essence of dancehall culture. I recorded this song to bring back the real dancehall vibes. It’s the type of song that makes people want to get up and dance; it’s a fun song. Dancehall is about partying and having fun it’s not about guns and popping molly,” said the artiste.

‘Ketch E Bounce’ is the first official single off Venicci’s upcoming debut EP which is slated to be released in January 2023.

It was produced by Lisa Acosta and released on the DMG Entertainment imprint on October 14. Since then, the song has been receiving strong rotation both locally and overseas.

“I’m grateful to all the DJs who are playing my song in various parts of the world including Jamaica, the US, Canada, England, and Europe. Every day I get messages on social media from fans all over the world telling me how much they love ‘Ketch E Bounce’,” said Venicci.

The hardworking-entertainer and his team plan to keep the momentum going by dropping a video for ‘Ketch E Bounce’ in November.  “This video is going to be very exciting several scenes were filmed at some of the hottest parties in Kingston. It will also feature appearances from several popular dancers including Desha Ravers, Pata Skeng, Energy, Colo Colo, Shelly Belly and Get There Squad,” said Venicci.