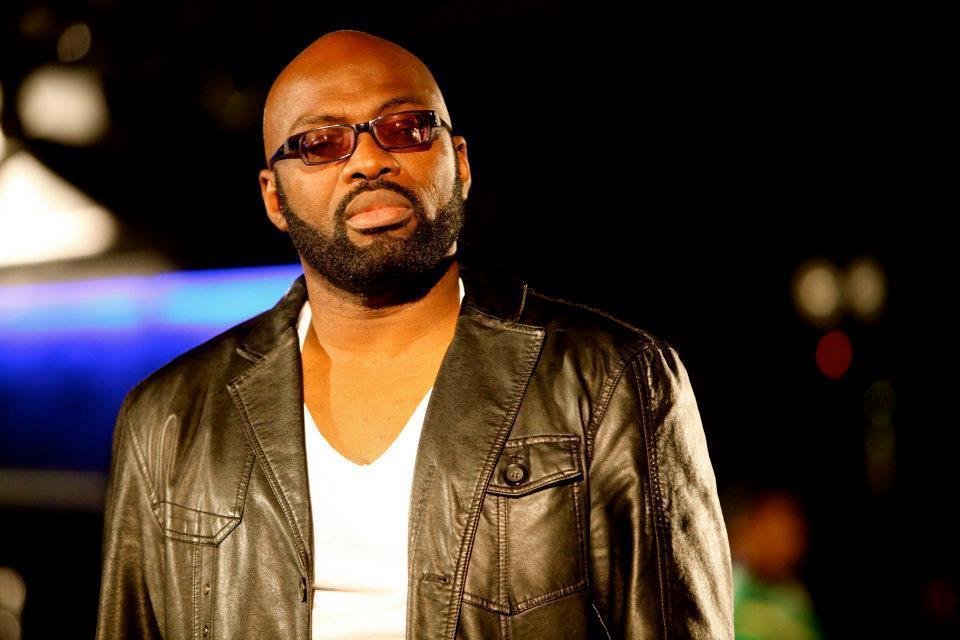 In an article published by Jamaica Star it was reported that the infectious take of the hit single, which premiered last month, actualized following a conversation with a friend who suggested that he did a version that appeals to a younger demographic. The idea was encouraged by an African associate who suggested that it would be like Master KG’s hit, Jerusalema. A few connections later, Commissioner DJ Wysei declared her love for the song and desire to do a remix.

“She is one of the fastest-rising stars in Nigeria as it relates to being a disc jockey. So, I kinda checked her out online and see that she’s really making the rounds and doing well,” Stephens told THE STAR. “I decided to give her a chance on it and she did a wonderful job. I love it.”

“Big up Jay Jay [Terminal 4 Media]. She’s a bad female editor and she directed the video as well. She did an outstanding job because a lot of people couldn’t tell it was shot in different locations around the world. We shot at Water Lane, downtown, part of it off Lyndhurst Road and then The Meca club, and DJ Wysei shot her part in Nigeria.”

It was reported that, according to Richie Stephens the video was featured on national TV in Costa Rica “and it was an explosion”.

“They put it in full rotation already. It is getting played in Nigeria, naturally, based on the fact that Wysei is from there, and it’s an authentic beat. That’s what I love about it. I didn’t try to create that beat here in Jamaica with some of our producers. We went directly to the factory, so it’s 100 per cent Afrobeats,” the singer said.

The original version of ‘Valley’ was produced by Richard Davidson for BoomRich Productions and was released in January. It was inspired by various experiences, including the killing of his son in 2011.