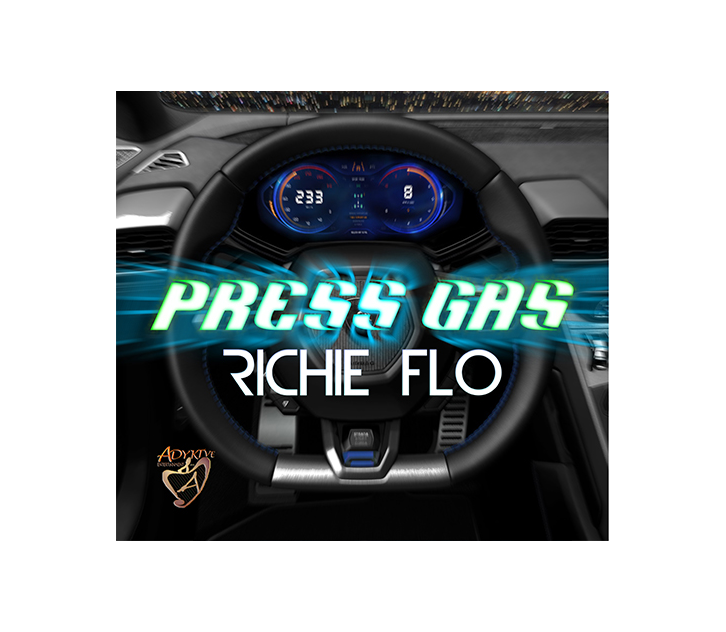 Reggae recording artist Richie Flo has teamed up with legendary producer, Christopher Birch, on his newest single Press Gas. The catchy lyrics and  dancehall flavoured track is easy to sing along and dance to and will definitely be a favourite on many people’s playlists.

The song is about moving towards one’s goals and putting in whatever work it takes to accomplish one’s dreams. With the aim to inspire and motivate, throughout the song Richie speaks about overcoming obstacles, a life lesson from his upbringing where he was encouraged to strive for the best in anything he did.

Richie Flo hails from Brans Bury district in the parish of St Thomas, Jamaica. Born Richard Roberts, his love for music started at an early age writing poetry then transitioning to song writing after a good friend encouraged him to record a song he had written.

Richie Flo has released a number of songs over the years.  In 2014, he released an EP entitled Richie Flo and in 2019 his 14-track debut album Life, Love & Music was released. The album is a fusion of reggae, dancehall and R&B, which according to the artist was quite the accomplishment. In 2020, Richie Flo released Trouble, a social commentary about the current problems around the world. He is currently working on new material for an EP slated for release in 2021.

“Press Gas” is distributed by Tunecore and is available on all music stores and streaming platforms.

For more info on Richie Flo: