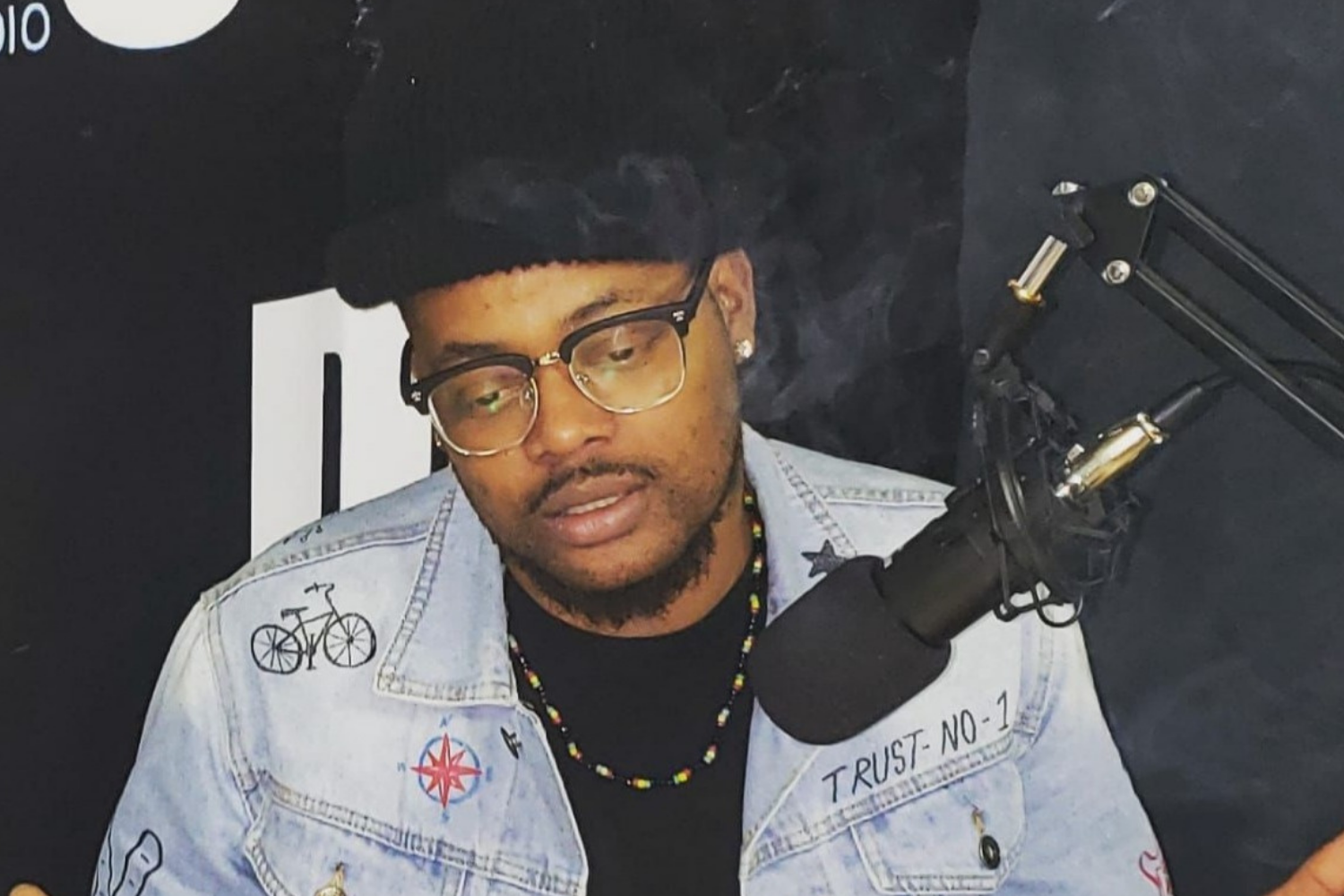 Dancehall artiste Ribba Don’s well-scripted lyrics and flows on his latest single Calling Me are a clear indication that he is well-deserving of all the attention he is presently receiving in dancehall in Canada and in international circles.

Recently, he was featured on Exco Levi’s acclaimed Black Creek Mix Project. His collaboration with Exco on the Big Sound track, which also featured Triston Five Starr, has also contributed to Ribba Don’s tag as a rising dancehall star in Canada. “I appreciate everyone that believes in me and sees my real talent”, he said. “The recognition is overwhelming. I just do music for the love, so sometimes I am surprised to see how people love my music. Respect goes out to all that’s recognizing the work being put in”.

Shawn ‘Ribba Don’ Edwards was born in Kingston, Jamaica. He migrated to the USA at a young age, but to moved to Canada after completing high school in Brooklyn, New York. A talented soccer player, he plied his trade in the Ontario Soccer League for a few years.  An unfortunate life and death incident that had him on life support and that eventually prevented him from playing soccer again drew him back to music.

Ribba is presently recording more music, building his catalogue and get himself in a better place musically. He would love to collaborate with Canadian artists to push our music from here to the world. “I think artists here in Canada first have to support each other and work together”, Ribba said. “In the past, I see artists who have the platform but don’t give younger artists any support or guidance, so the young talents don’t get to developed properly. I think it’s killing the culture; togetherness would bring that recognition and support”.

Ribba describes his music as a cross-over sound with a fusion of Afrobeat, 90s Dancehall, RnB and Reggae. He considers himself versatile, marketable, and always willing to work with other artists to create and learn new sounds. “It would be a dream to work with stars like Krynium, Wizkid, Burna Boy Popcaan, Masika, Vybez Kartel and Dexta Daps because I respect their creativity level, sound and melodies”, he said.

Fans will be seeing more of Ribba Don soon. There will be new singles, shows, music videos, more collaborations and musical growth overall.