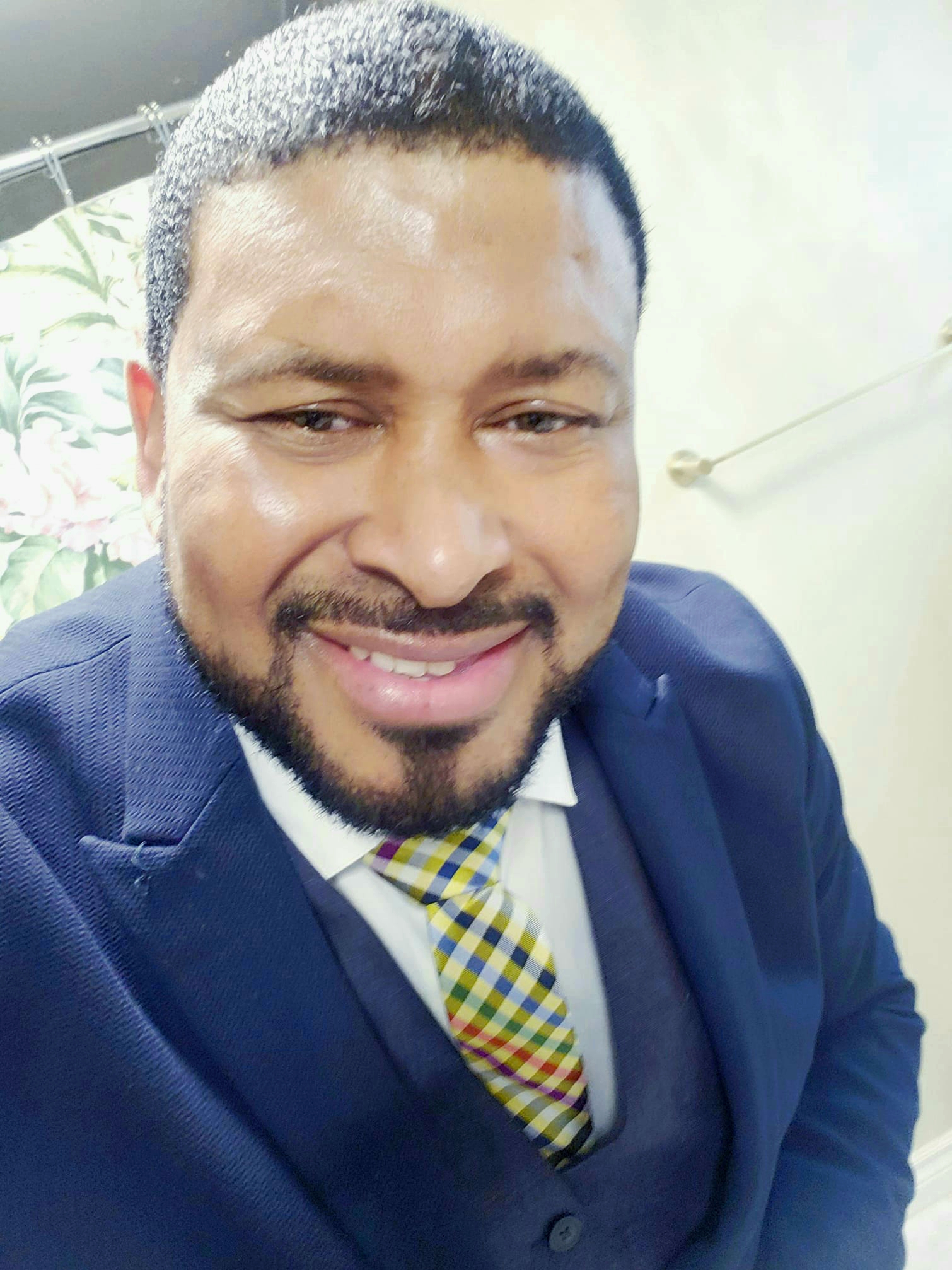 After a ten-year hiatus from the Canadian music scene, reggae artist Richie C returns with a great rendition of the Aretha Franklyn’s 1980’s classic “Come to me”. Produced by Osbourne “Ifield” Joseph and released on the Rock Stone Records label, the song has been blowing up the airways across Canada, the UK and US. ‘Come to me’ is available on all leading online stores.

Richie C singing is best described as enigmatic, smooth, and captivating. A farmer at heart, Richie Campbell started singing at a tender age while working on a farm in St. Elizabeth Jamaica. He was encouraged to sing by his family and would often perform at parties, community gatherings and with his local church choir. “The open fields and fresh air proved to be the perfect environment where I was able to practice and develop my singing” he said.

Richie first tasted success when he performed for the Black River Tourist Board in Jamaica, followed by regular performance appearance at the St. Elizabeth Homecoming Carnival. Soon he was travelling around Jamaica opening for popular artists like Ritchie Stevens, Culture, Lady Saw, Singing Melody, and Wayne Wonder and many others.

In the year 2000, Richie migrated to Canada and continued where he left off in Jamaica. He soon became a staple on major reggae shows in Toronto opening for touring stars like Freddie Mcgregor and Marcia Griffiths at Nathan Phillips Square and performing with Capleton at the Air Canada Centre. He also travelled across Canada and performed at the Calgary International Reggae Festival and at numerous shows in Winnipeg, Regina, Saskatoon, Kitchener and Edmonton.

In the early 2000s Richie released his first Single “Hard to be away” which became a popular hit on Reggae Radio across Canada, the USA and the UK. His latest single “Come to me” has followed suit and is creating a buzz across Canada and internationally. Richie C is currently putting finishing touches on a follow up single and fans can look out for his debut album which is slated for release in 2021.