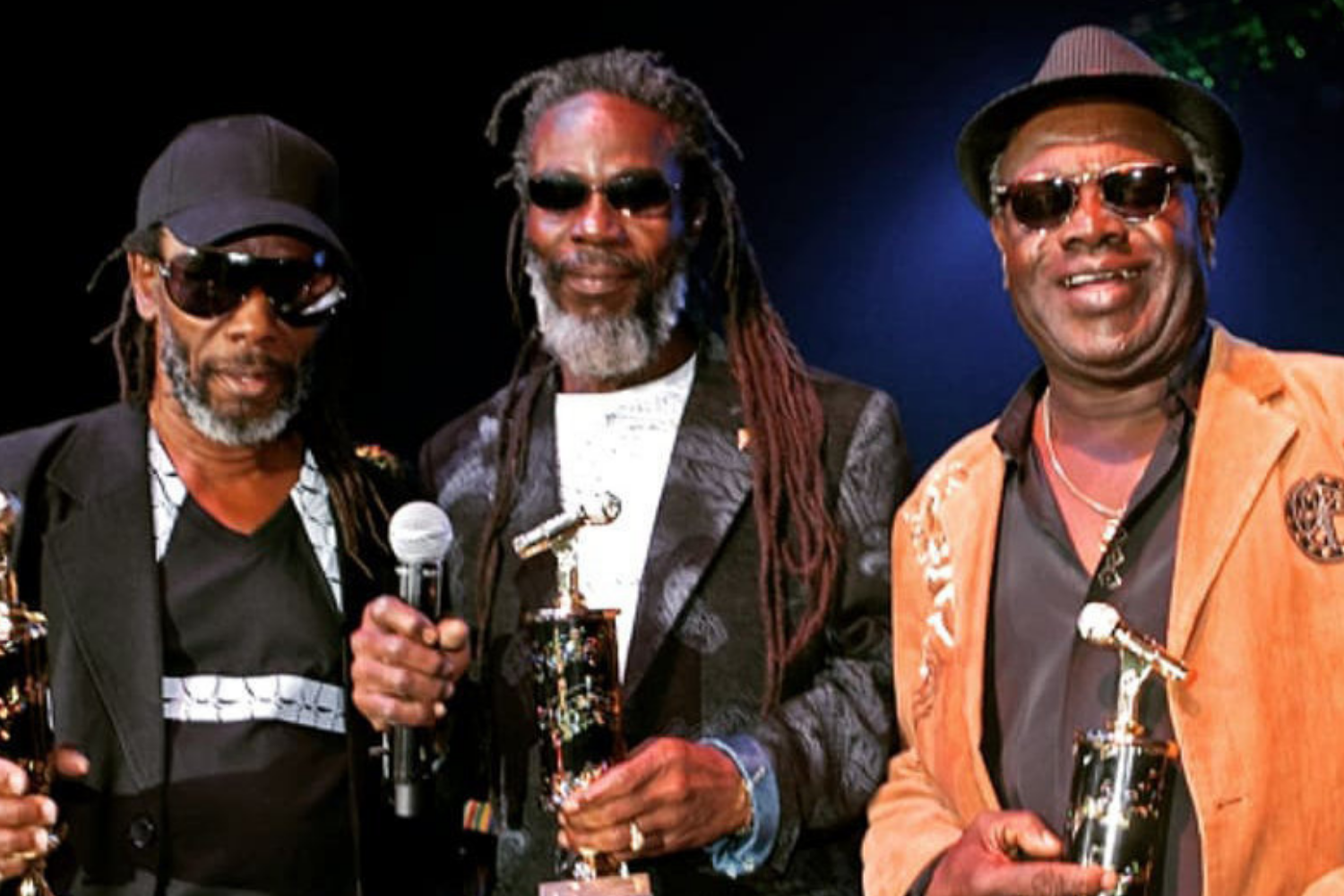 The reggae community was plunged into mourning last week with the deaths of Tabby Diamond and Bunny Diamond of The Mighty Diamonds, one of the music’s outstanding groups.

Tabby, whose real name is Donald Shaw, was killed on March 29 in front of his home in the tough Kingston community of Olympic Gardens. He was 67 years old.

Three days later, Bunny (real name Fitzroy Simpson) died at a hospital in Kingston at age 70. He had been ailing since suffering a stroke in 2015.

Donovan Germain, who produced The Mighty Diamonds’ 1982 album, ‘Heads of Government’, remembered Tabby as a down-to-earth person.  “The level of humility Tabby had was rare. He was pleasant, very pleasant,” he said.

Show promoter and broadcaster Michael Barnett, who worked with the group on several of his Heineken Startime events, described Bunny as “a solid businessman who was very easy to deal with.”

Tabby, Bunny and Lloyd “Judge Diamond” Ferguson formed The Mighty Diamonds in Trench Town in 1969. They were part of the 1970s roots-reggae movement that was led by Bob Marley.

Their hit songs during that era included ‘I Need a Roof’, ‘Right Time’, ‘Africa’ and ‘Have Mercy’ which were recorded with The Revolutionaries at Channel One.

Their greatest commercial success was the 1982 marijuana anthem, ‘Pass the Kouchie.