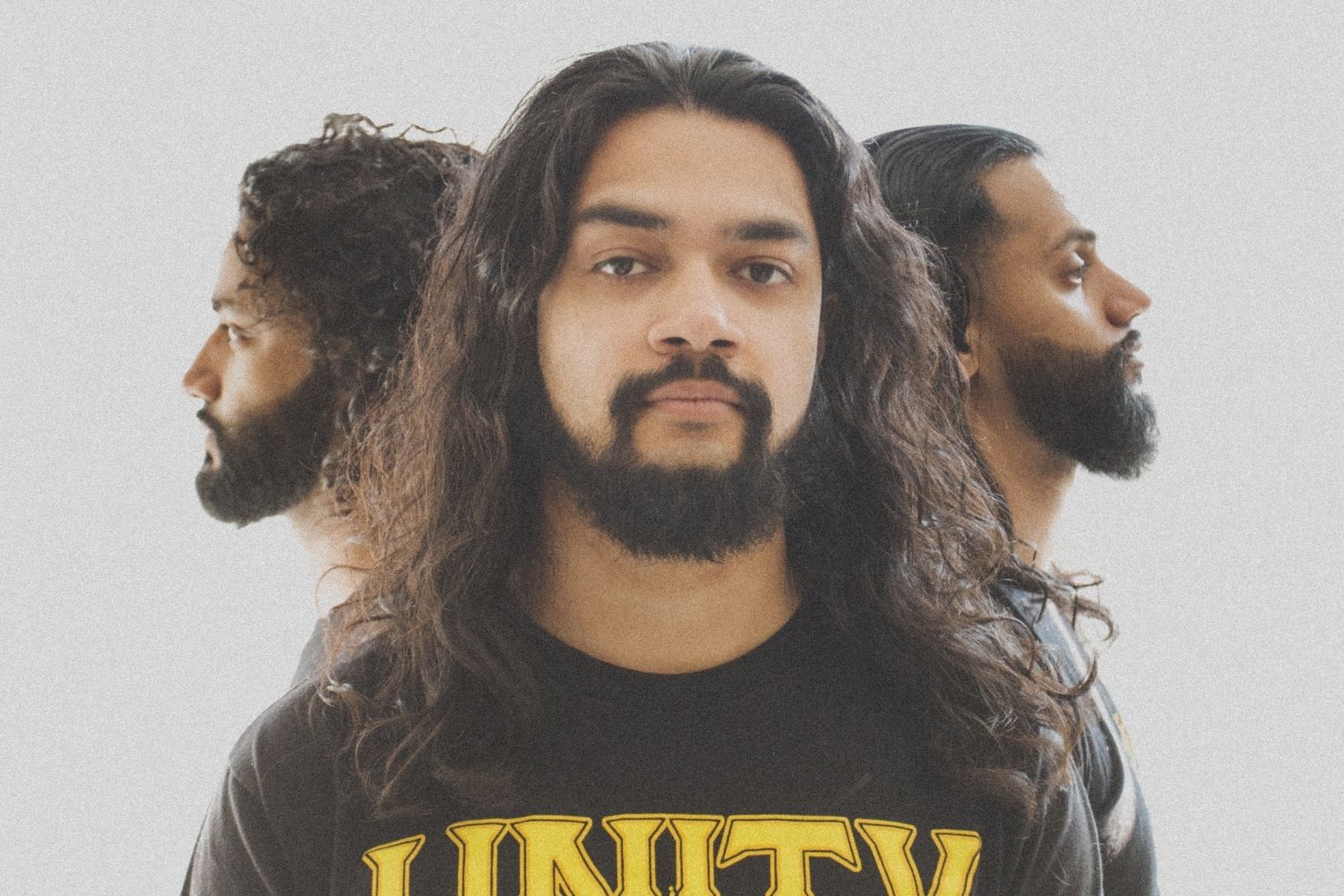 When Jonathan Rattos took a trip to Kenya in summer 2019, he didn’t know it would be the last time he’d get to venture out into the world for two years. As a professional musician, he and his brothers Ryan and Craig, who with him make up The Dub Chronicles had played regular gigs multiple times a week for years in and around their hometown of Toronto. But when COVID hit, everything stopped suddenly, and these professional musicians started looking to other avenues within the industry to push their art and share their music with the world.

For Jonathan, that once-in-a-lifetime trip to Kenya which is not only home to his girlfriend and her family, but also one of the places his own family had come from before migrating to Canada many years prior. This became the inspirational foundation for the Dub Chronicles’ latest album, “Simba (Return to the Throne),” which is available on all digital streaming platforms.

The 18-song album is the perfect package for this group’s modern/vintage roots that blend Reggae and Dub with flourishes of bebop and jazz. Fans of Dub and Reggae will especially appreciate that the first nine songs on the album are “dry” versions of the songs, while the second nine tracks are “dub” versions, complete with extra echoes/delays and spring reverb/ phaser effects mixed expertly by Casey Burnett of Burnett Town Sound. And while The Dub Chronicles have created other albums in the past, this is the first project that they produced, mixed, and mastered all on their own.

“It’s a project that we’re really proud of and excited to share with the world,” said Craig Rattos, who serves as the band’s drummer. “It’s a collection of songs that are uplifting works for people to gravitate toward. It’s a mixture of upbeat and downtempo roots reggae rhythms, which have an uplifting positive vibe that will put a smile on your face, with contrasts that will also give you feelings of perseverance through struggle and adversity. Every cloud has a silver lining.”

Craig went on to say that the album has a lot of reggae educational concepts that take place organically throughout the album. “Songs like ‘Herbsman’ for instance, in combination with lyrics written by Kumar, use Reggae as a platform to educate listeners on building up their immune systems naturally and embracing a more natural and healthy way of life”, he said. “Other songs, such as ‘Pack Your Bags’ or ‘All Your Days a Breeze’ are a little more relatable to the average listener and will cater to a wider audience”, he continued. “But even those songs will, in some way, encourage audiences to look at themselves in the mirror and persevere through tough times”.

As the album continues to gain traction, the Rattos brothers are looking forward to sharing it with an ever-widening audience base.

To listen to The Dub Chronicles’ music, or to follow them on social media, please visit the following links:

The Dub Chronicles – Simba (Return to the Throne)