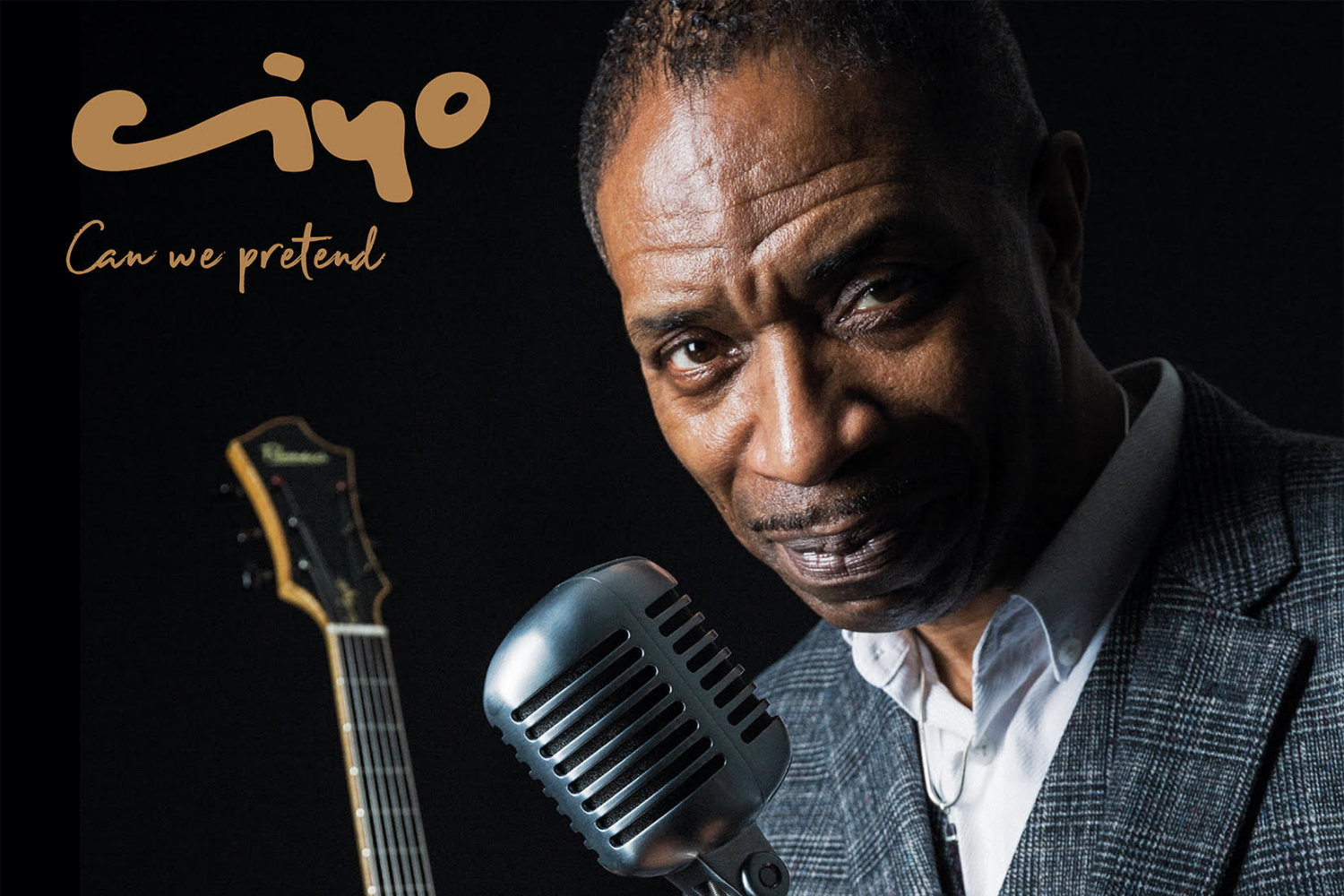 One of Britain’s finest exponents of smooth jazz, Ciyo Brown is willing to take chances with music. He continues that trend on ‘Can We Pretend’, his seventh album, which was released in February.

It contains covers of the jazz standard, ‘Again’, George and Ira Gershwin’s ‘S’wonderful’ and ‘Can We Pretend’, originally done by Bill Withers. He did two takes of ‘Again’, both with a reggae feel.

“I am very aware of the two versions, having heard John Holt’s version first as a child. It was much later that I learned that it was composed and written by Lionel Newman and Dorcas Cochran in 1949. Both versions are absolute classics. I purposely retained the reggae bassline with my renditions,” Brown explained.

Brown was born in Kingston, Jamaica in 1960. He migrated with his family to the United Kingdom at six months-old and was taught guitar by his father.  He is not limited to jazz, having toured or recorded with Steel Pulse, Freddie McGregor, Little Roy and J C Lodge.

“Reggae plays a major role in pretty much all the musical styles that I am involved in. The feeling of reggae music as a form of expression is very important to me,” said Brown. “I often employ the kind of chord and rhythmic textures that are often found in reggae music.”