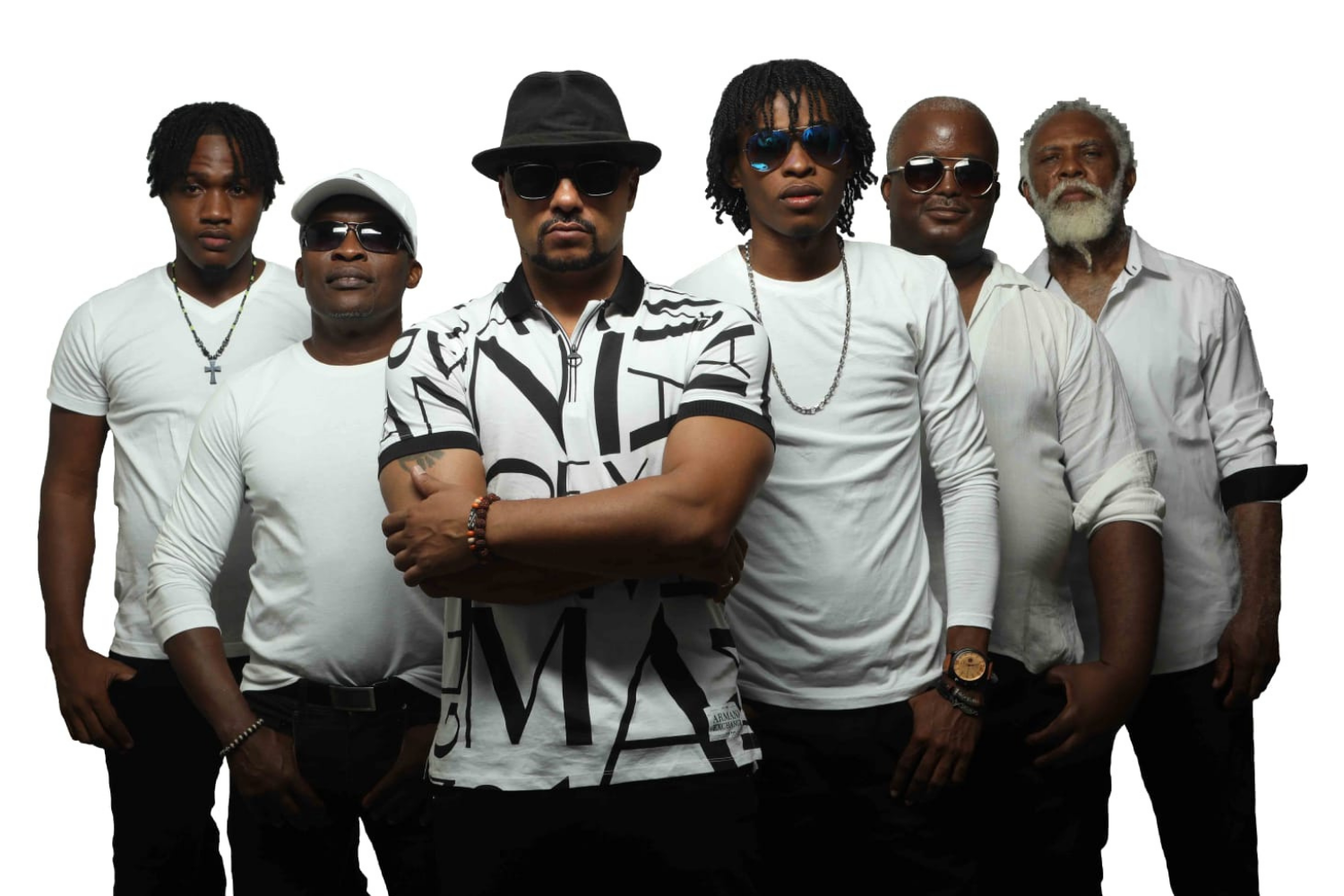 The Rebel Soulz band is back in action with the ‘Evermore Riddim’, a recently released compilation album. It contains songs by its co-founder Mason Di Emperor, Bugle and Jahra. Each song is accompanied by a dub version. Those songs are ‘Evermore’ by Mason Di Emperor, ‘What Next’ by Bugle and ‘Right Direction’ by Jahra.

Mason Di Emperor started Rebel Soulz in 1992. At the time, he was a member of The United States Navy in Japan. Six years later, he met Rayon Webb, a likeminded musician, and the seeds of Rebel Soulz were officially sown.

The ‘Evermore Riddim’ is the most ambitious project by Rebel Soulz since a live EP which was recorded in 2019 at Tuff Gong studios in Kingston, Jamaica. While he has dedicated much of his time to Rebel Soulz, Mason Di Emperor has had several hit songs as a solo act. They include ‘6 East’, ‘Wine my World’ and ‘Summer Vibes’. He has also released three albums — ‘Lover’s Rock’, ‘Overcome’ and ‘Freedom’.