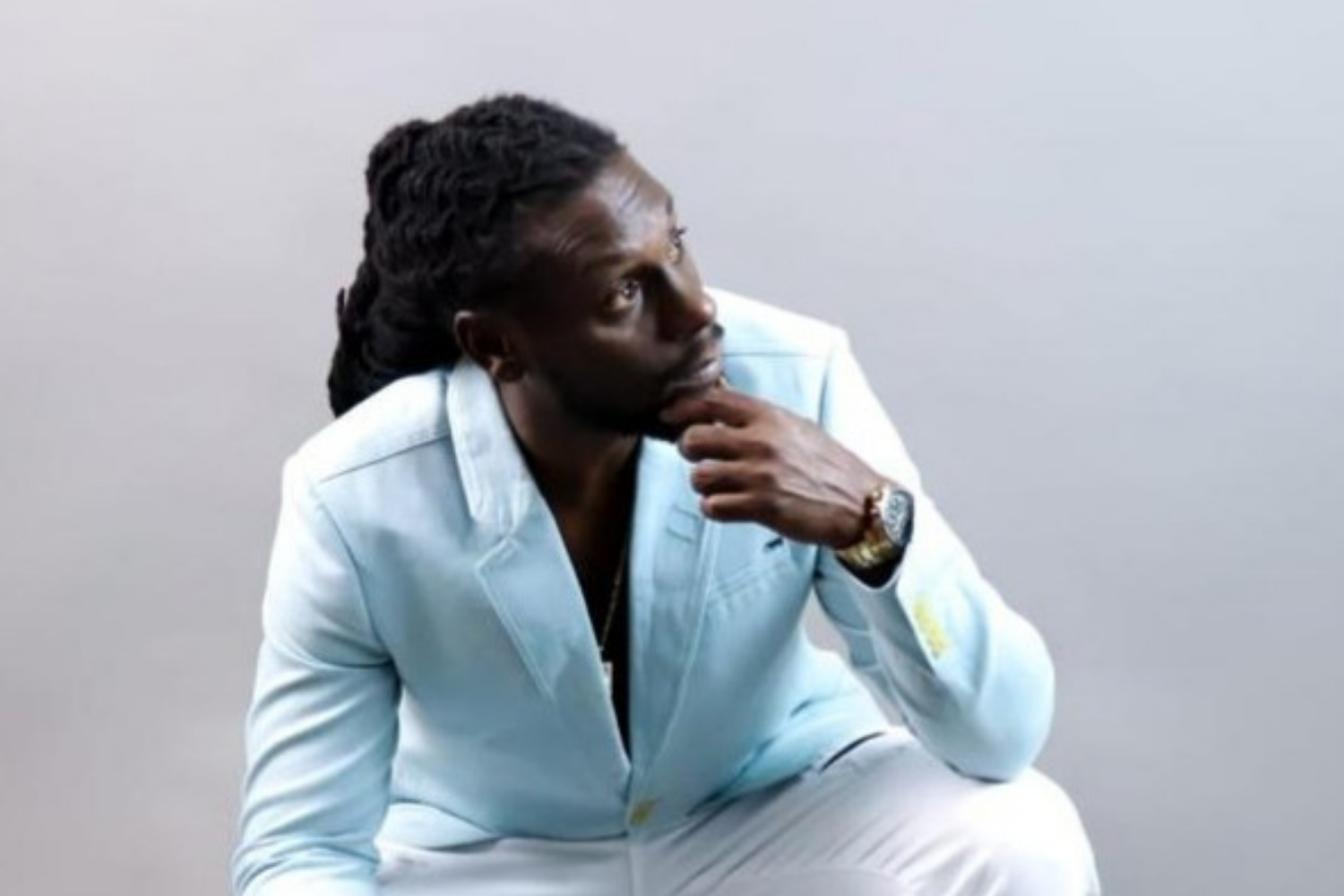 A road warrior who has performed throughout the United States, Japan and his native Jamaica, Ras Zukes says he is comfortable on any stage. When the event has star power, the deejay is even more fired-up.

On March 11, the Florida -based artist is special guest on Tony Matterhorn’s Forever Young Birthday Celebrations in Richmond, Virginia. Given Matterhorn’s lofty status in sound system circles, Ras Zukes considers the gig a big deal. “In my career, that’s a giant move. To me, Tony Matterhorn is di DJ Khaled of reggae music and dancehall,” he said.

Ras Zukes is from rural Trelawny parish in Jamaica, hometown of superstar sprinter Usain Bolt. He has been recording songs since 2005 and has done singles for established labels such as Harmony House, owned by Beres Hammond, and Tad’s International Record.

In 2019, he did a three-week tour of Japan, helping to promote an album by Japanese artist Ranking Pumpkin. Currently, Ras Zukes is promoting two songs, ‘Got to Know Yourself’ on the Saigon Road Riddim, produced by Vybzwayne Records; and ‘Let’s Take a Trip’, a joint production from Worlkiki Music and R8 Production.