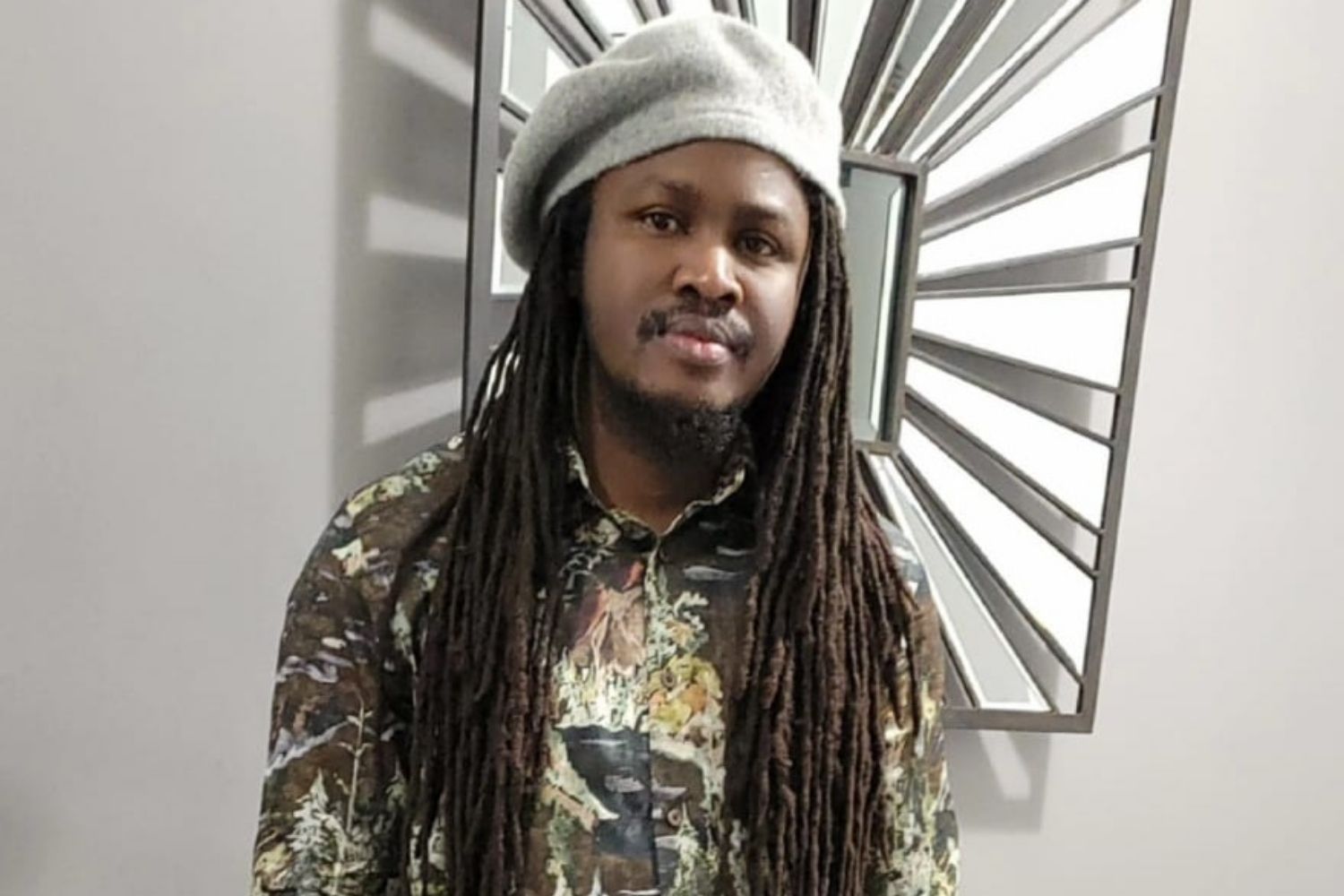 In 2013, Ras Penco went on tour through North America and Japan. On his return to Jamaica, he formed his label called Penco Music. He migrated to Toronto, Canada, bringing his soulful voice, conscious lyrics, and vast musical experience. Today his name and his music still reign as he continues to win the hearts of his fans and audience globally.

Ras Penco’s momentum never stopped when he moved to Canada. He continued making strides, working with Greezzly Production from Italy and Action House Music in Canada. He released songs like ‘Want the Good Life’ featuring Hazard, a burgeoning artiste from Canada. Other releases include ‘Promise’, ‘Is All for You’, ‘Step Out Hard’, the acoustic-driven ‘Mama Love’, and ‘Pressure of Life’.  More recently he dropped tracks like ‘Love Me for Me’, the classic ‘He is the Savior’, ‘Dreamy Eyes’, ‘Social Distance’ and his latest single and video ‘No Stop a Stop’.

Reggae sensation Reinford “Ras Penco” Woodburn, hails from Riversdale, St. Catherine.  The artiste found his passion for music at a tender age. Since then, he has been living up to his name “The Mighty Warrior” by sending powerful messages in his songs.

Ras Penco got his first introduction to music when he was introduced to the Fifth Element family by singer Chuck Fenda. Penco started working with Fifth Element in 2003, being the opening act for reggae singer Richie Spice locally and internationally. His first single, ‘Go for Your Gold’, produced by Fifth Element and released on the VP Records label, got a great deal of international publicity.

In 2009, the reggae crooner raised the bar with his chart-topping hit single ‘Thousand Miles’ that garnered airplay on radio and television throughout the Caribbean and North America. The single went to #1 in Jamaica and the Cayman Islands, and the video has been in regular rotation on BETJ and VH1 Soul ever since. His single ‘Be by My Side’ reached number 8 on Canada’s R&B music charts and received heavy rotation in the USA.