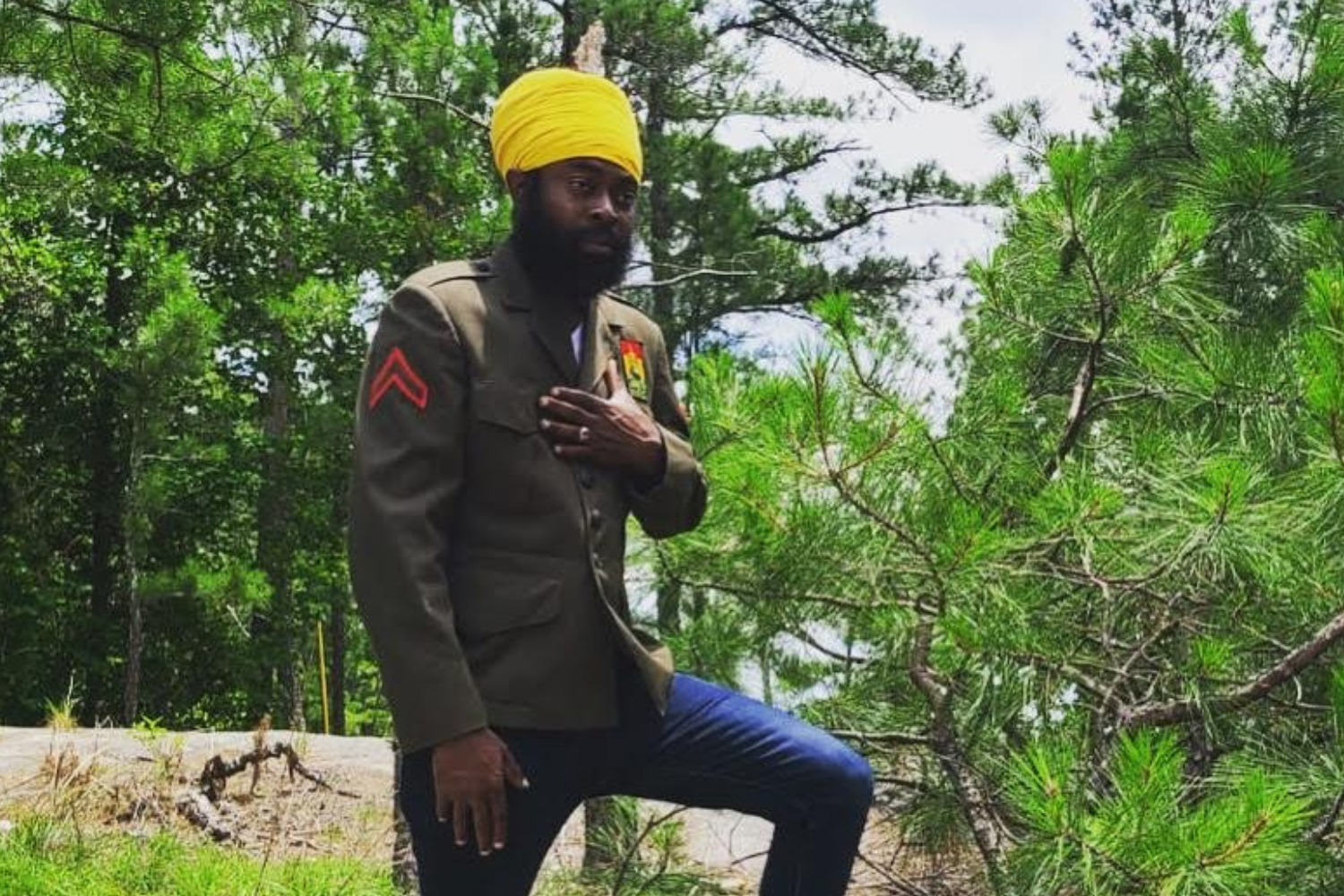 Reggae artiste Ras Fraser Jr aka Badbreedbobo is in an upbeat mood as he promotes his new single titled, ‘I am Conscious’.

The song that was produced by Big Mills Production and Wideawake Music was released on the 22nd of July.

Since then, it has enjoyed heavy rotation both locally and overseas.

“I’m extremely pleased with the response that this single is receiving. It’s getting support from DJs in various parts of the world including the Caribbean, the US, Africa, and Europe,” said the artiste.

The firebrand deejay was in top form when he performed at the Reggae on The Green music festival which was held at Mount Trashmore Park in Virginia Beach, Vermont.  Performing on the first day of the annual two-day event which took place from the 20th – the 21st of August he delivered a scintillating performance.

His hour-long set included songs such as ‘Shows Love’, ‘I Am Conscious’, ‘People of the world’, ‘Burn It’, ‘Good Draw’ and ‘Vacation’. “Every song I delivered was well received by the audience. The people loved every minute of my performance, and they did not hesitate to show their appreciation. I am looking forward to performing at this event again next year,” he said.