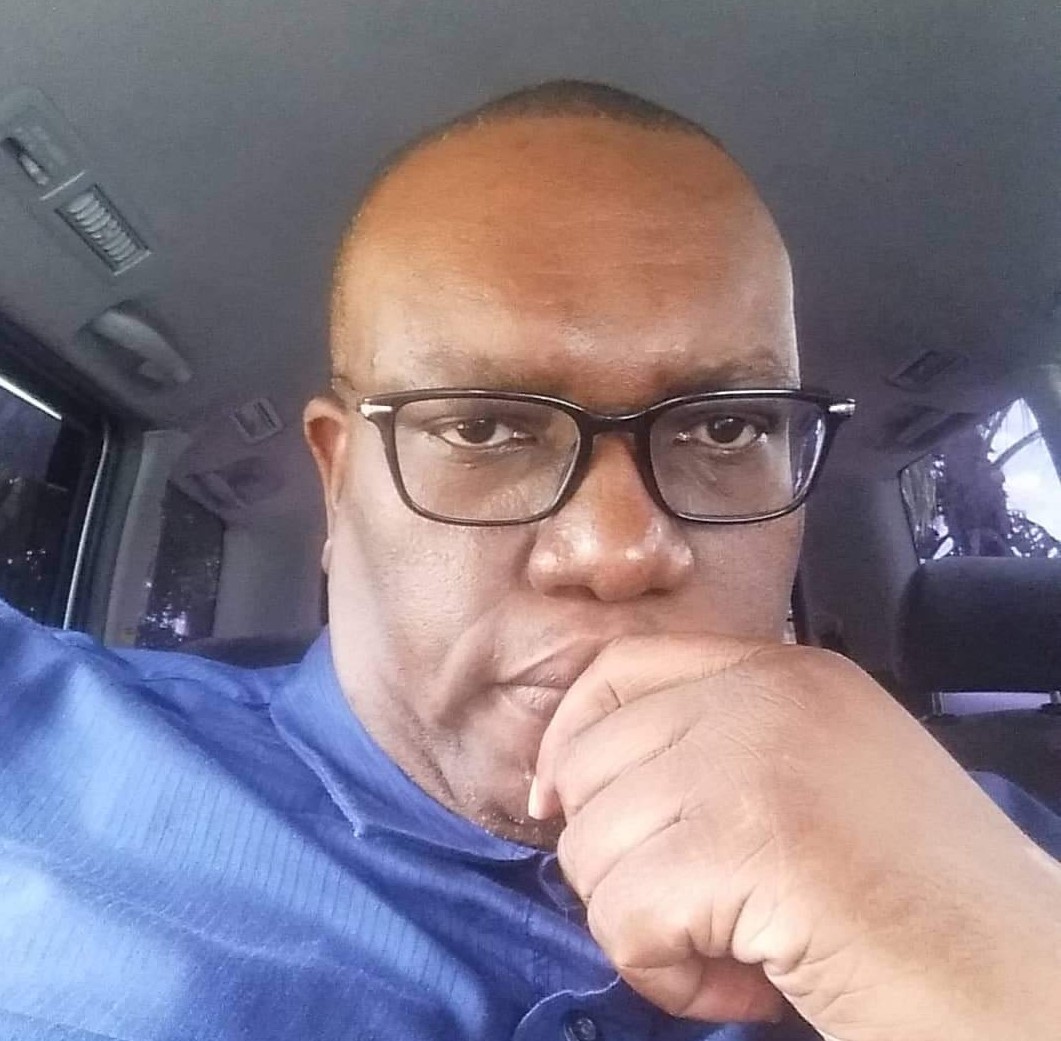 Prominent entertainment publicist Ralston Barrett has returned to his musical roots. The humble Negril native who began his career in the early 1990s as a producer and artist manager has decided to take a stab at music production once again.

“I’m happy to get back in the production game, it’s a part of the business that is very dear to my heart, said Barrett. “I love working in the studios with talented musicians, artists and engineers to create music. I have a high level of appreciation for the creative process that it takes to produce good music.”

Barrett’s latest effort is a hard-driving dancehall rhythm titled the Sobriety Test rhythm. This is the first project to be released on the Symphony B Records imprint; a label that was created as a gift to his five-year-old daughter Symphony Barrett.

The nine-track rhythm album features songs such as Capleton’s Nuh Friendy Thing (Still Sober), Delly Ranx’s Blaze It Blaze, Jahbar I’s Rebel with a Spirit, Sudu Mos-I’s Man a Winner, Tellah’s Peace and Love, Ffurious’s Clean Mi Clean, Venjahnce’s Ganja Train, Jah Wiz’s You’ve Got to Try, and Fyah Stick’s Education is the Key. “I’m pleased about this project; the songs on the rhythm are excellent. It’s my first project in a long while, and I hope it will be well received. I’m going to put a lot of promotion behind it to ensure its success,” he said.

Ralston Barrett is one of Jamaica’s top entertainment publicists; over the past two decades, he has worked with some of the biggest acts in Reggae and Dancehall music including Sanchez, Luciano, Richie Spice, Protoje, Mr Vegas, Spice, Ninja Man, Gyptian, Rygin King and Chronic Law.

The Sobriety Test rhythm is distributed by VPAL Music and was released on all digital platforms, including iTunes, Amazon and Spotify, on the 24th of September.