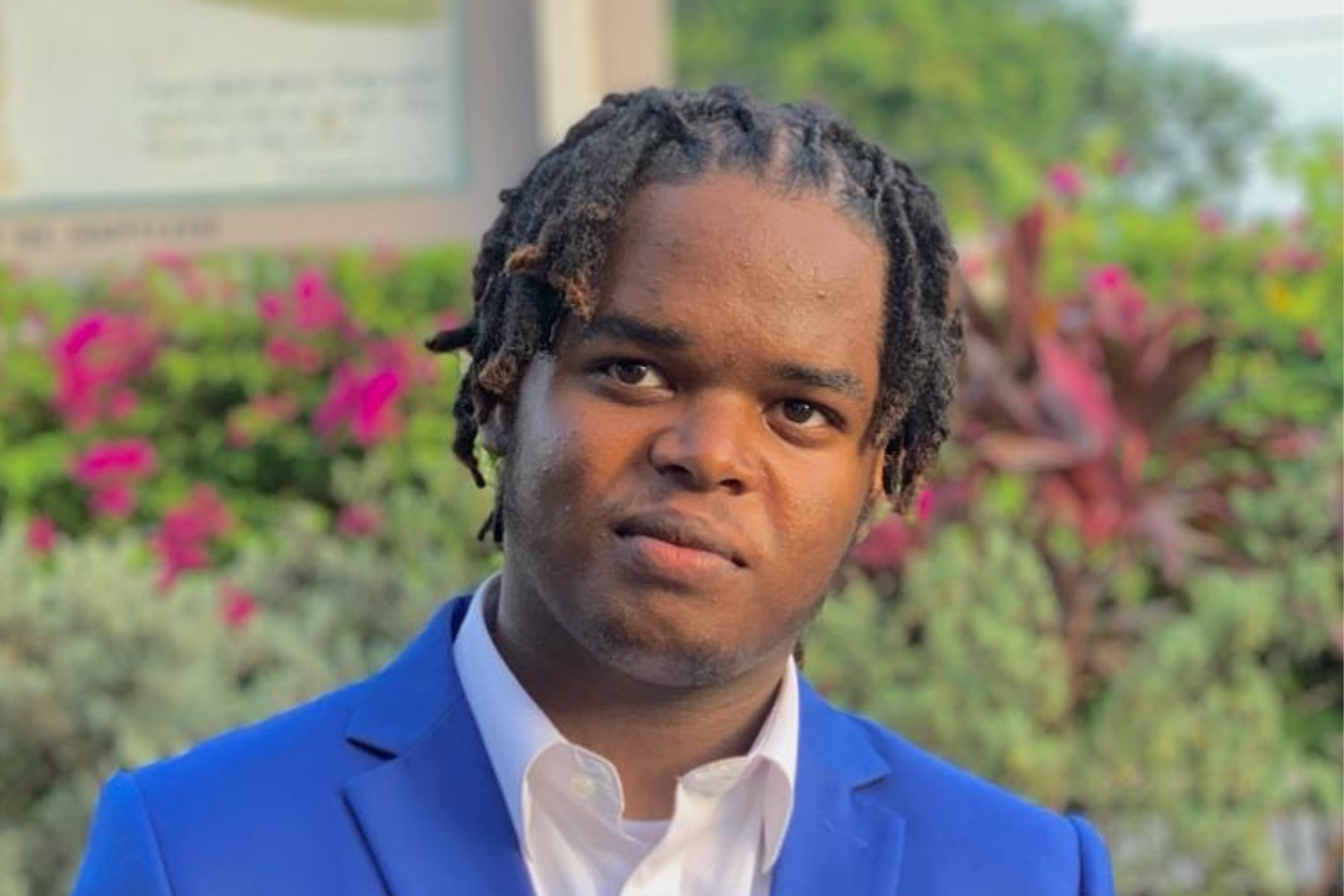 Up-and-coming reggae artiste Ragga Jahmari is looking forward to a bright future in the music industry.  “I guess you could say that I was born to do music I’ve been around music all my life. My father is an engineer who has worked with a lot of top reggae artistes including the late Toots Hibbert and Beres Hammond,” said the artiste.

“From as far back as I can remember I was always eager to go to the studio with him and if he said no, I would cry. Going to the studio with my dad allowed me to learn about music production. I also learned how to play a variety of musical instruments.”

The talented singer/musician who began his musical journey at the age of eight is confident that it won’t be long before he becomes a household name in reggae music.  “I don’t like to brag but I believe I have the talent and the skills to become a major force in the music industry. I’ve also received a lot of guidance over the years from my parents and other persons including Toots Hibbert, Beres Hammond, Ansel Collins and my uncle Georg Miller (Fire House Crew Drummer),” said Ragga Jahmari.

Ragga Jahmari recently released his debut single which is titled ‘Strong Melanin’.  The song, which was co-produced by him and his father, Grammy award-winning producer/engineer Nigel Burrell was released on the Supa Mix Productions imprint on the 1st of August.  “I’m very pleased with the response that my song is getting. I won’t make any predictions but based on the feedback that it’s getting I believe that it is going to do well,” he said.