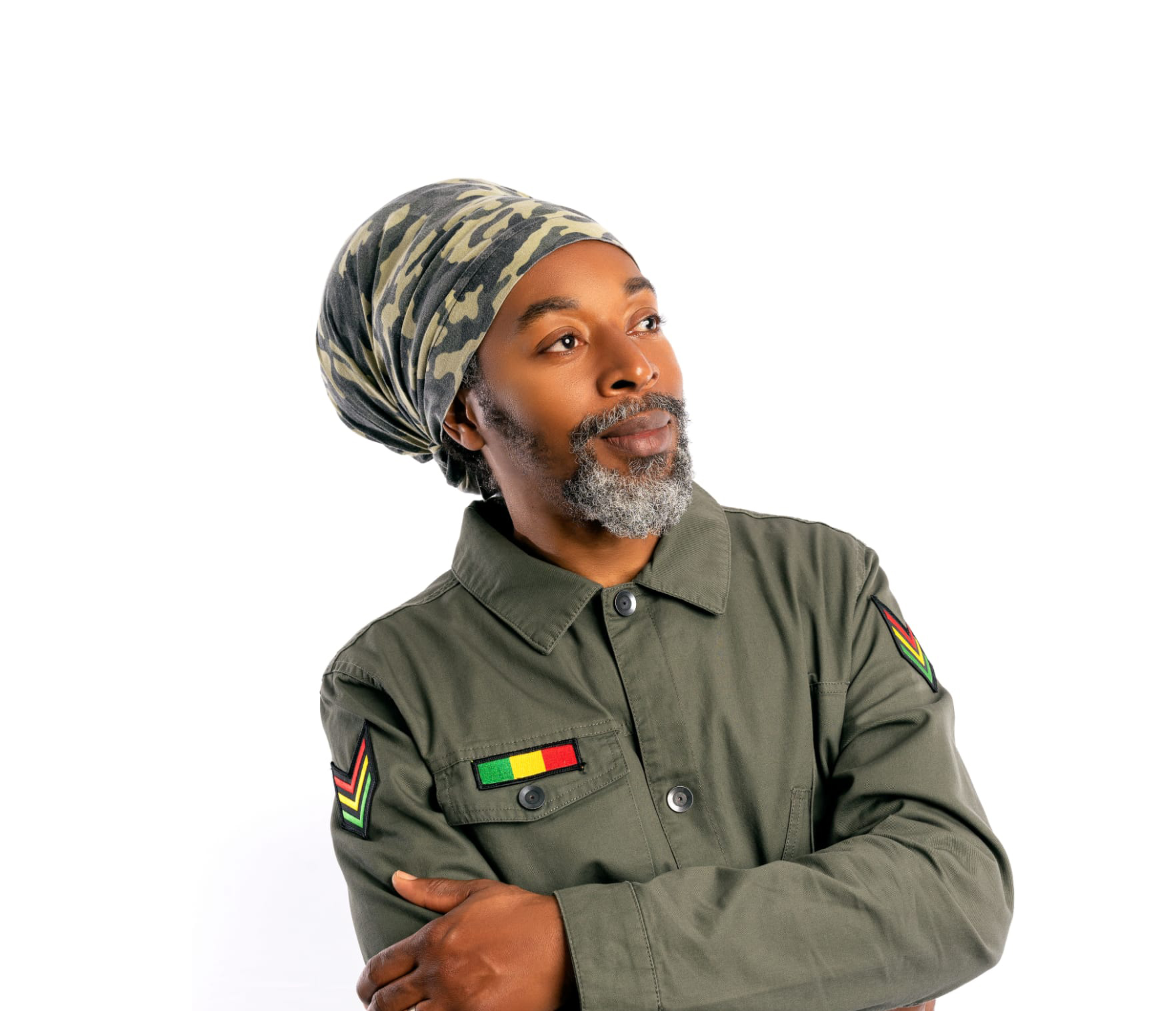 With the passing of International Country Music icon Kenny Rogers last year, Reggae crooner Rad Dixon has decided to release a special tribute to this influential artiste with a Reggae cover of Write Your Name, a song originally released by Rogers in 1997.

Rad Dixon is a huge fan of Kenny Rogers music and grew up listening to his many hits over the years. The death of the award-winning artiste of natural causes last March surprised Dixon and he felt a musical tribute to the icon was the least he could do.

“The Write Your Name single is one of my all-time favorites Kenny Rogers song, his music is always full of love and positivity, so I hope to do him justice with this remake,” Dixon said.

Tasjay Productions, DJ Treasure and Rad Dixon decided that this was the perfect track to release during 2021 Reggae Month in Jamaica. A solid lovers rock reminiscent of artistes like; Ken Boothe, Dennis Brown, John Holt, Sanchez and Bitty McLean.

Fans can look out for a new Rad Dixon and Luciano collaboration titled Foundation, produced by Tasjay Productions. Write Your Name is available on all digital platforms.