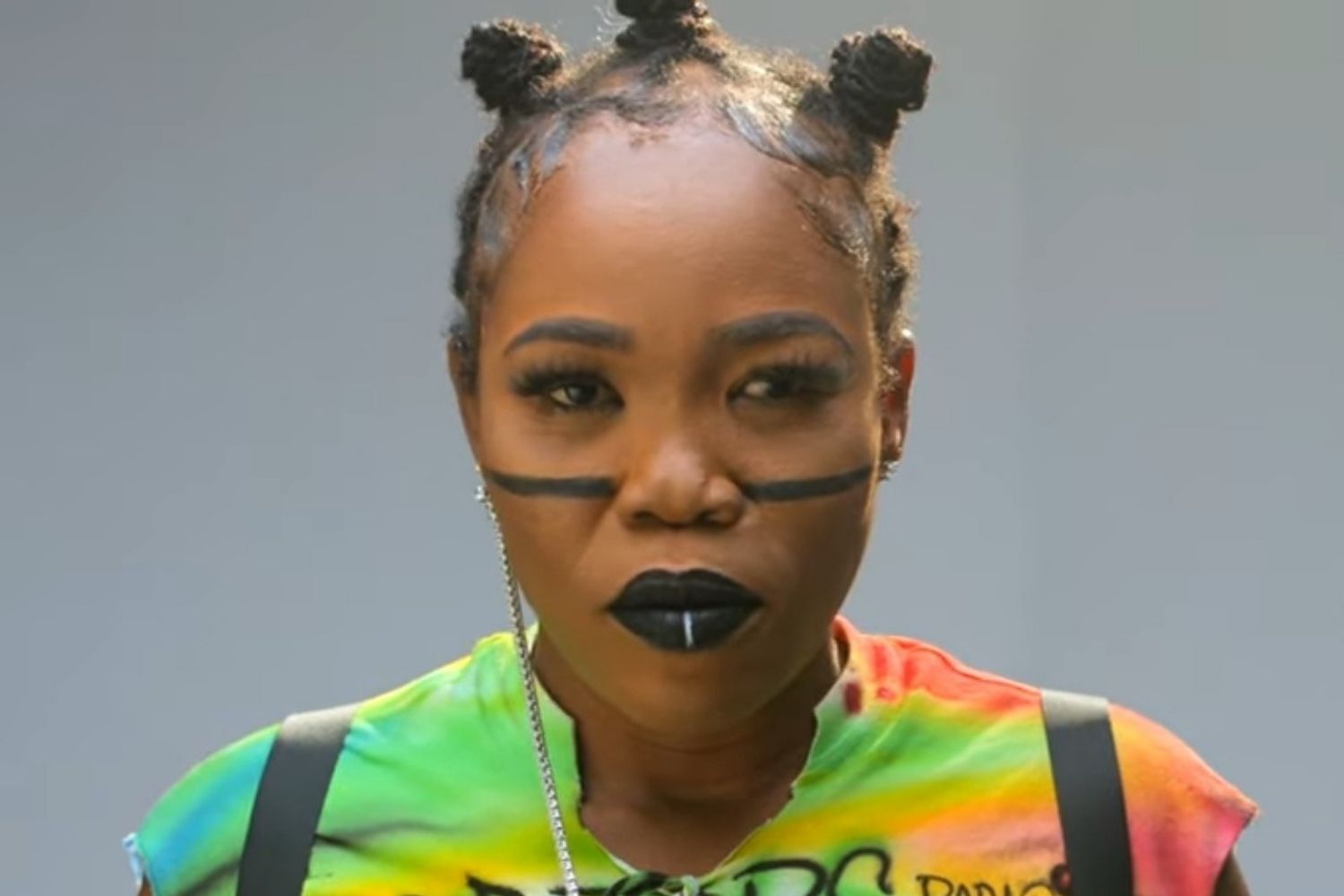 Released in October as part of Nuh Rush Records’ Redemption Project ‘riddim’, ‘Predator’s Paradise’ by Queen Ifrica is a hard-hitting song that takes direct aim at sexual harassment in Jamaica.

Though songs with social messages are sometimes lost in the mad rush of party singles that dominate Jamaica’s music scene, the roots singjay is determined Predator’s Paradise will be heard by the masses. “We want to make a louder noise about how we can all together get rid of this predator’s paradise within our real paradise; our Jamaica, that love our families, love our youths,” said Queen Ifrica.

In October, the Sexual Harassment Bill was passed in the Jamaican parliament and Senate. It is aimed at at protecting individuals in the workplace or institutions from unwanted sexual advances. Such behavior, lawmakers, found, is rampant in the Caribbean country. Though she welcomes the legislation, Queen Ifrica does not think enough is being done by civil society to protect not only vulnerable women, but boys as well. “There’s been a lot of talking, opposed to acting, when it comes to finding these predators,” she said.