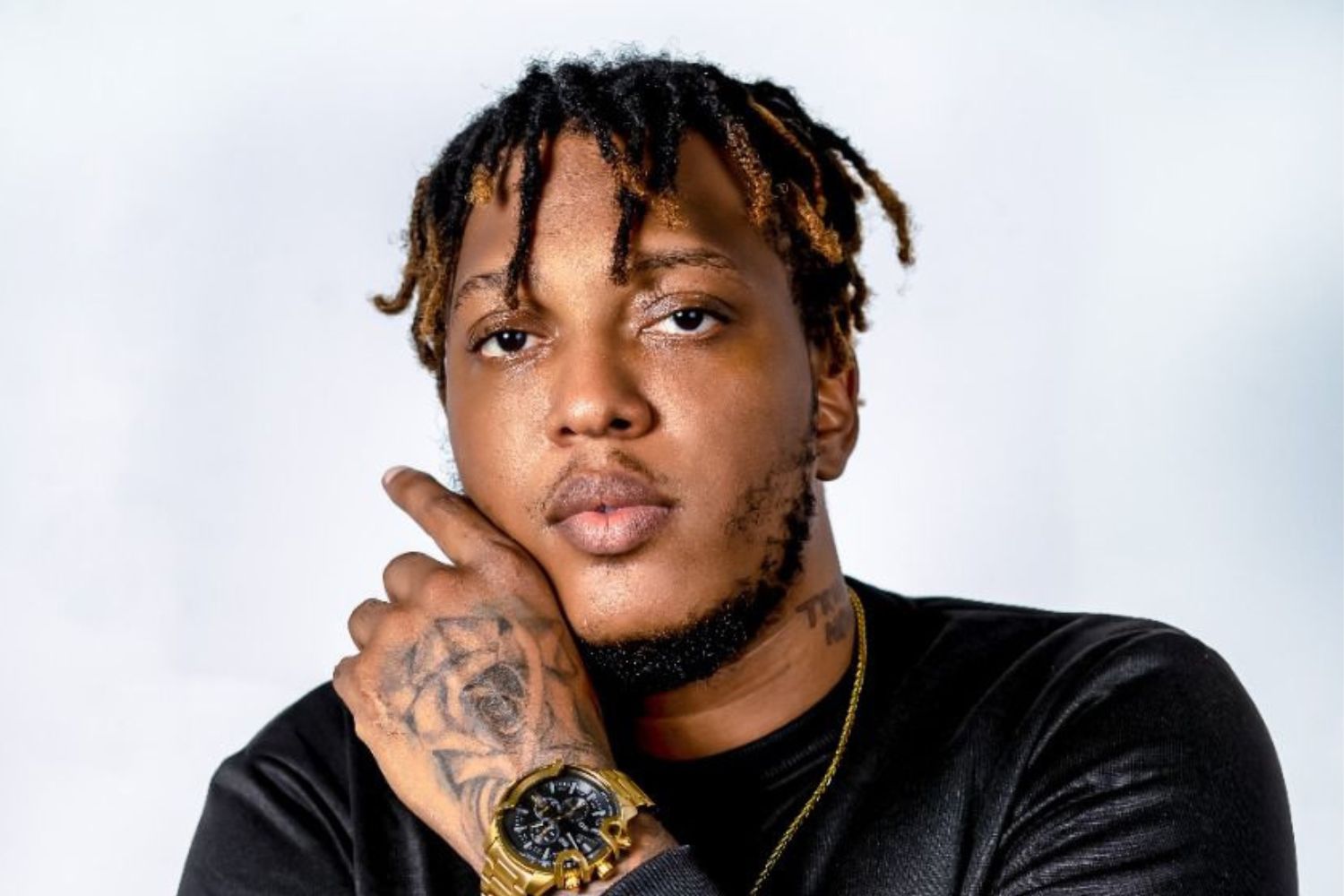 Prohgres was determined to express the full definition of cleanliness when he recorded ‘Clean’, one of his latest songs.  Produced by Pandemic Records, the hard-hitting single was released in August by that Atlanta-based label.

“Di message that mi sending is dat it’s all about proper hygiene…di song is self-explanatory. It’s all about putting yourself together. It’s a party song, is a good vibes song. Time to enjoy yourself after hard work, when yuh reap yuh rewards,” he explained.

‘Clean’ is another of the hard-jamming songs Prohgres has become known for. He said another of his recent releases, ‘Broken and Damage’, has received solid rotation in Africa, Canada, and the United Kingdom.

According to Prohgres, assessing a good ‘riddim’ is one way to become a successful dancehall artist.  “Is not every riddim is going to have di sound what me like. Di instrument dem haffi soun’ sweet, mi love riddims dat can make mi find great melodies. Mi like emotional riddims most of di time, mi like riddims dat can put yuh inna real good vibes, jus’ like di riddim for Pandemic Records,” he said.

Prohgres is from rural St. Ann parish in north-east Jamaica. Recording since his teens, he has established himself among dancehall’s elite artists, courtesy of songs like ‘Memory Lane’, ‘Strength’ and ‘Nothing A Hide’.