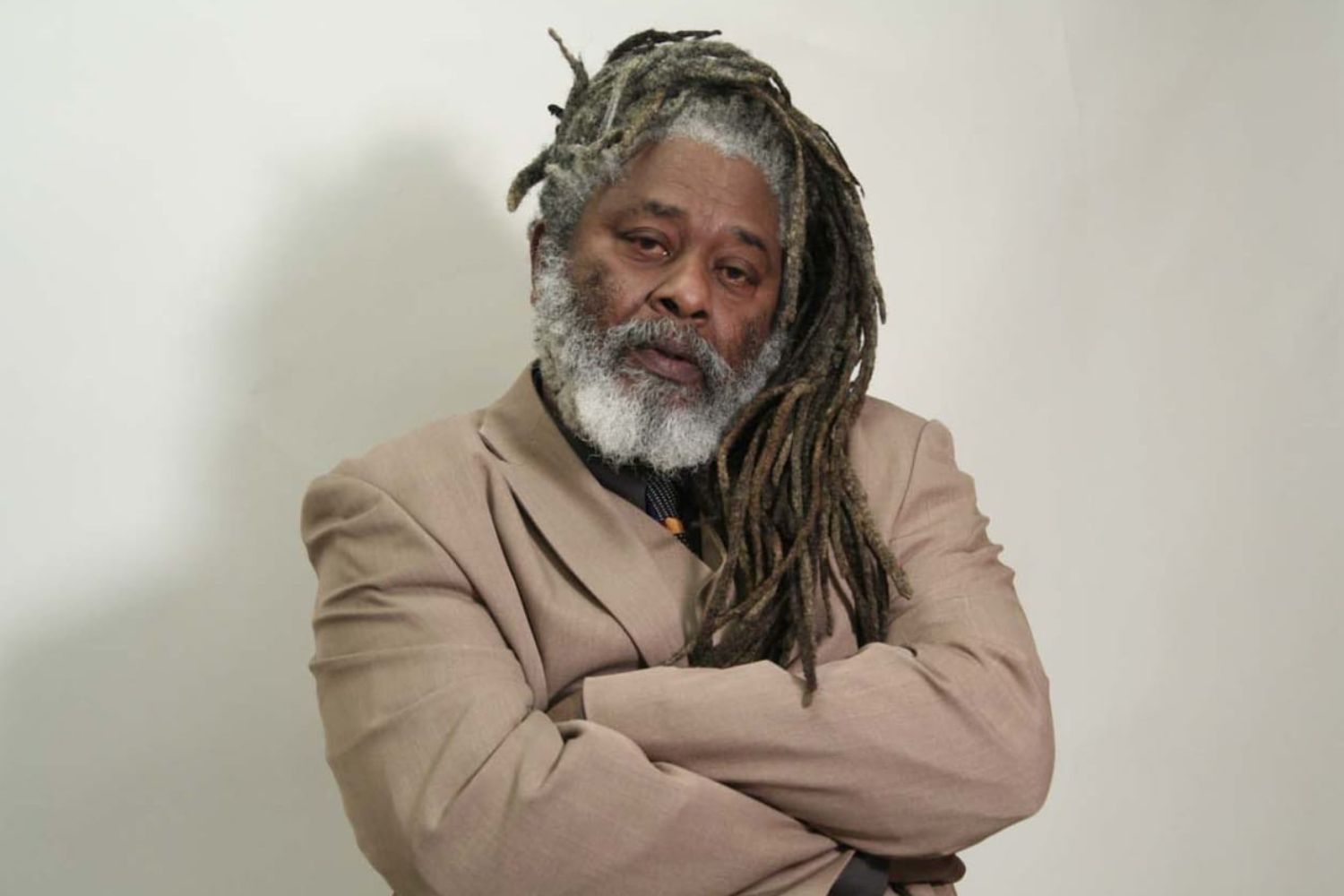 “Shortly before my father passed away last year, he told me about a song he recorded in the early 1980s called ‘Orthodox Rock’ that was never released. A few days after he died, I reached out to Cleon Douglas who was the guitar player in the band that my father used sing with in the early days of his career called Outer Limits. I asked him about the song, and he gave me a copy of it on a cassette,” said Smillie.

He continued, “After listening to ‘Orthodox Rock’ I decided to do a remix of it as a tribute to my father’s work and legacy in Reggae music. Once I decided to do the project I reached out to Johnny Clarke; he and my dad were very good friends. He also recorded several songs for my father’s label Sons of Rasta in the 1980s. I also reached out to Luciano because his vocal style reminds me of the way my dad sounds on his early recordings. Fortunately, both of them said yes,” said Smillie.

Smillie also revealed that he plans to release a new Jah Hammed album later this year.  “I’m going to drop a new album for my father very soon. ‘Orthodox Rock’ will be featured on it along with 11 previously unreleased songs from his catalogue. The album will also feature collaborations with Big Youth and Iba Mahr.”

Jah Hammed given name Cleveland Smillie relocated from St. Thomas to Brooklyn, New York in the late 1960s.  He was a member of the Outer Limits Band which comprised of Roland Alphonso, Cleon Douglas, Mikey Ranglin, Noel Alphonso, David Malcolm, Oneil Nanco, Chilla Clarke and Leroy Hussen. After 10 years with Outer Limits, he scored a hit in 1977 with ‘Ordinary Natty’.