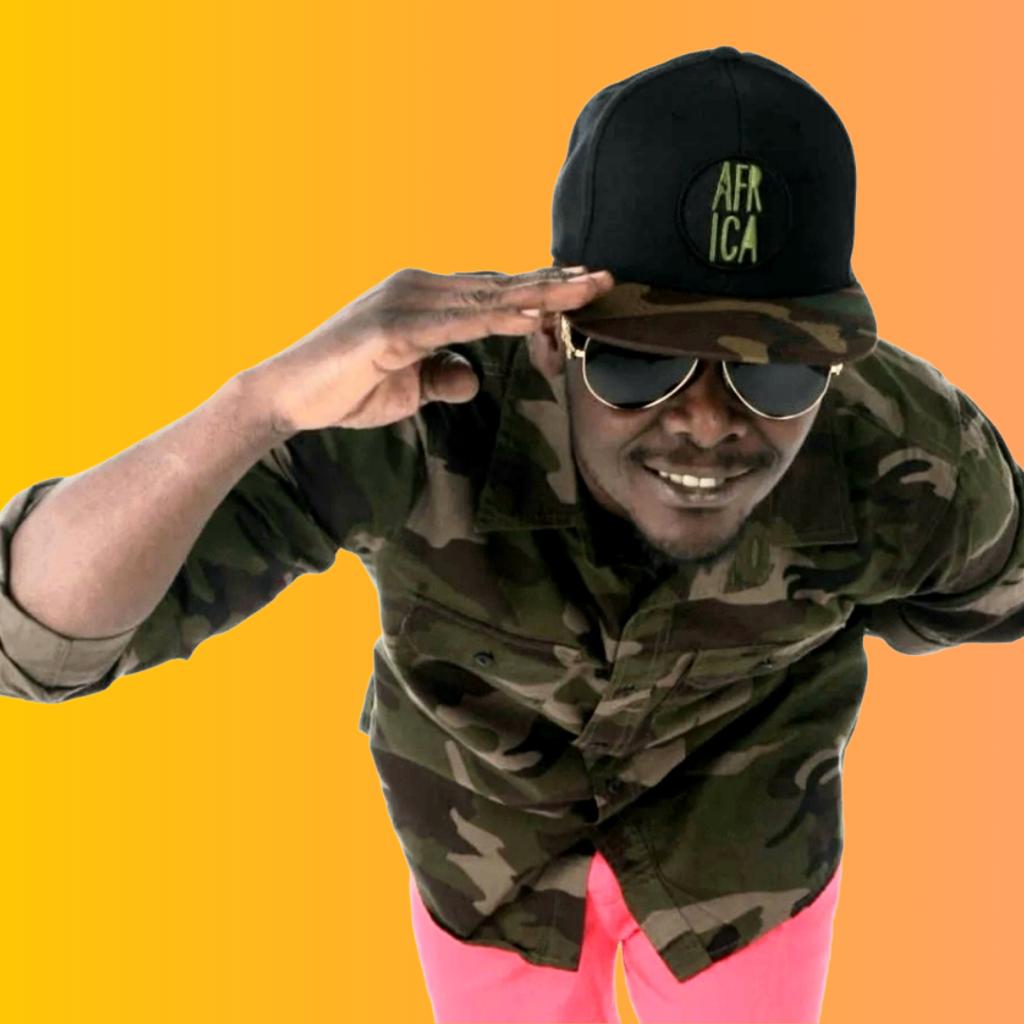 Afro-Dancehall producer Richard Dawkins aka Diet Monkey recently released the new ‘A2O Riddim’. Other Producers who contributed to the riddim include Farrin Badniss, with Dr. Rad as the producer of the beat.  The project was officially be released on October 15, 2022.

“It’s a feel-good rhythm that gives a classic Dancehall sound.  It’s something that listeners can really vibe to,” Diet Monkey revealed.

The star-studded cast includes six artists from Jamaica and Canada, namely Izrel Di Cotton Pikka, Ras Ajai, Gyal Ediot, SkyStar, Snipa Wizdom and Jstvrr. Connecting with each artiste through various means, the synergy created among them has resulted in a high quality Riddim that is poised to be a potential hit. Leading up to the release, the project has been receiving positive feedback, which sets the tone for its possible success upon its official release.

“With this new project, I hope to have the number one Dancehall Riddim for summer 2023, as well as multiple number one hits,” the producer expressed.

Diet Monkey, who resides in Toronto, is originally from Spanish Town Jamaica.  The afro beat/dancehall producer decided to immerse himself in music business fully after getting his Diploma in Entertainment Business Management in 2007. With his own signature blend of Afrobeats and Dancehall, he has released a series of high-profile projects with Izrel Di Cotton Pikka and Gyal Ediot. He has also worked extensively in the Afrobeat community as the manager of Ghanaian artiste Slim Flex.

“I always think outside the box regarding being creative. Quality is always a priority, along with surrounding myself with creative people like myself,” he stated.

Following this new release, expect to see more from the producer soon. He has several projects in the works with an Afro-Dancehall concept featuring Izrel Di Cotton Pikka and Ras Ajai. In the meantime, the ‘A2O Riddim’ will be made available for purchase and streaming on major digital platforms such as iTunes, Deezer and Spotify.