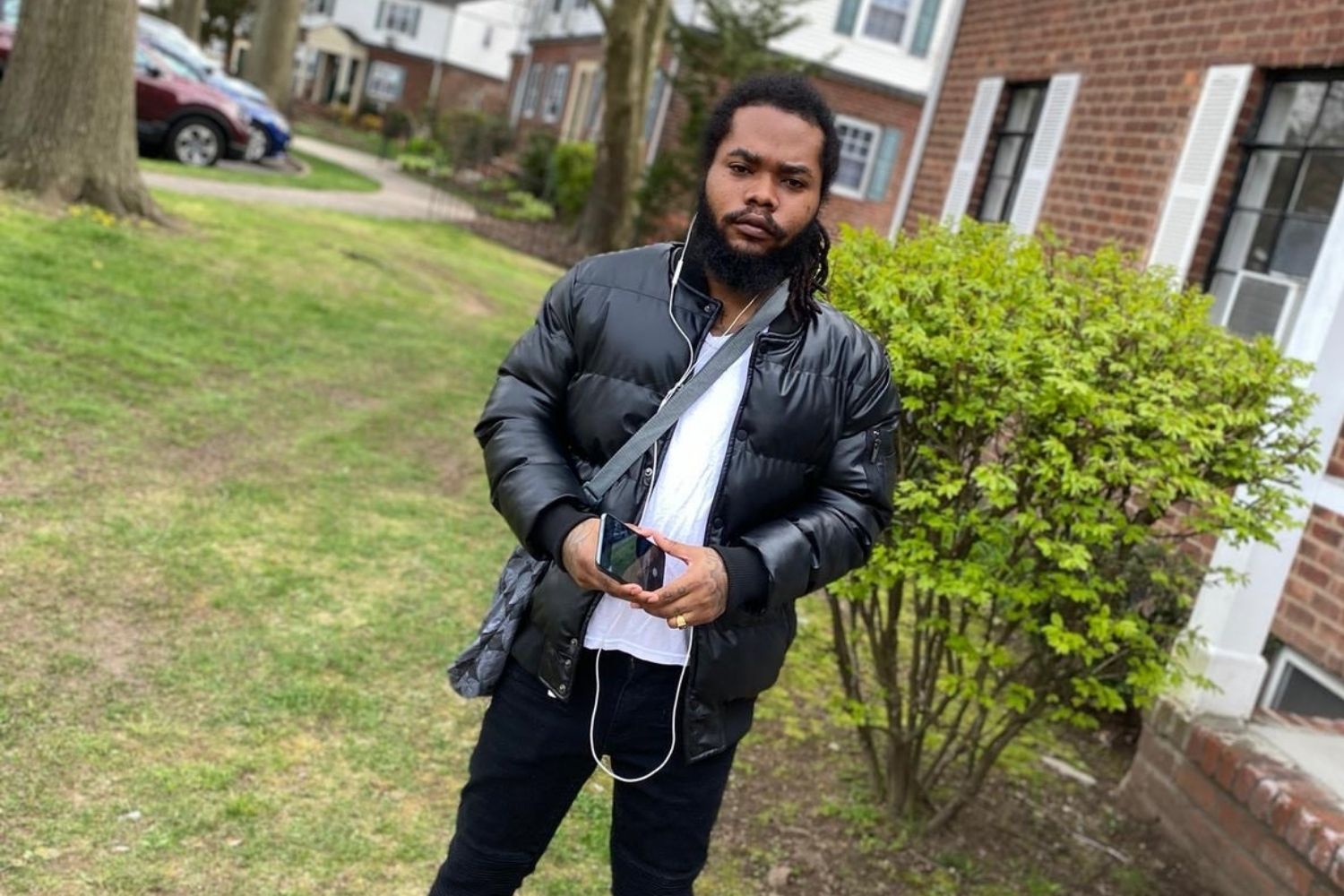 “Right now, I am working closely with a very talented crop of artistes who have the potential to make it a big in the music business. I’ve been producing and releasing songs with them since 2020 and the feedback has been very good,” he said.

The hard-working producer also believes that collaborating with other producers will also help him to achieve his goals.

“I have to give a big shout out to my producer brothers in the business Wizzy Hemton of Hemton Music, Junior Dawkins of Dakaration Records and Richard Boodie of Ching Records. We’re doing a lot of good work together in the music business,” said Allen.