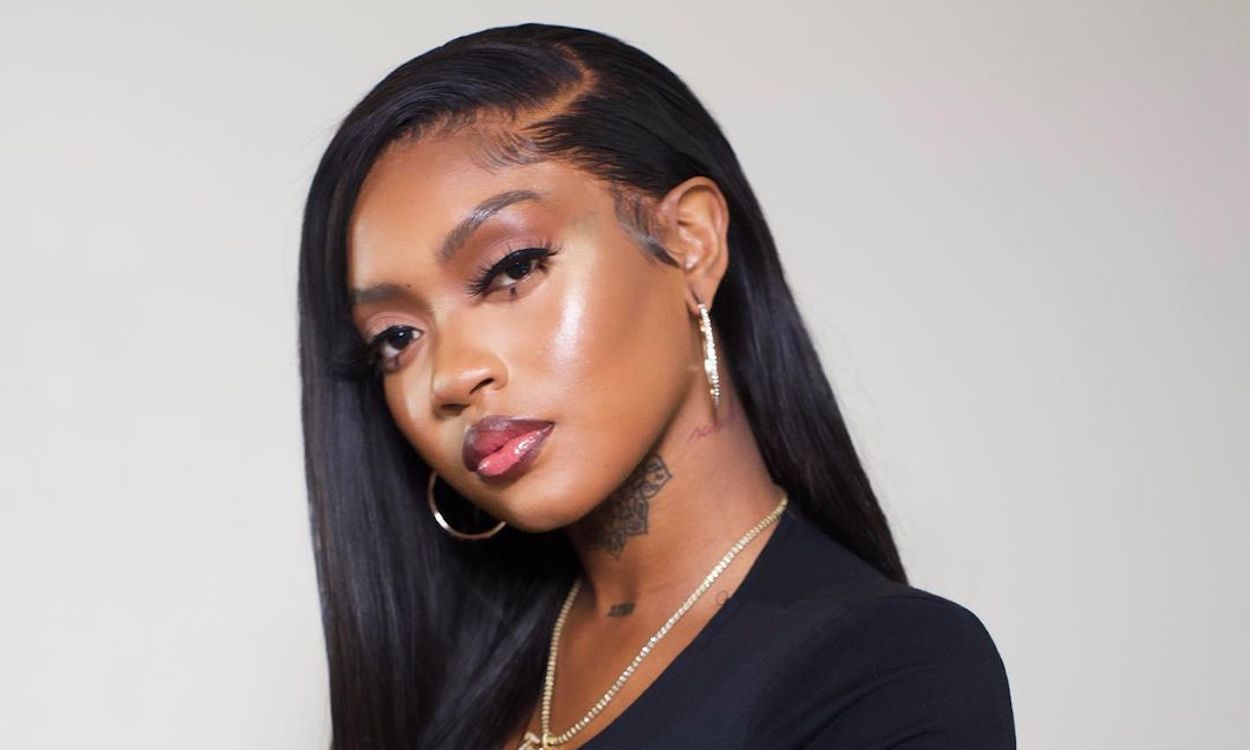 Dancehall artist Jada Kingdom recently announced that she is now seeking new management and a new team, after she has allegedly been robbed of everything from her previous management company, Pop Style Music.

The artist stated that she has discovered that they have been robbing her for years. So she chose to expose them because of how she felt about the situation. “It’s people like dem deh mek artist like me want to say f**k music,” she said. “I just can’t wait for this next chapter in my life, I’m looking for new management, new team and new everybody cause this nuh mek nuh sense.”

According to Jada, her manager has been profiting from all her earnings and make her feel unworthy. She said that whenever she tries to communicate with him about all that has been going on, he would use her health conditions against her and criticize her.

This all started on April 13, 2021 from comments Jada Kingdom made in an Instagram Live video where she made allegations which suggested that her manager and management team were dishonourable in their financial dealings with her. Since then, Pop Style Music, her former management company filed a lawsuit in the Supreme court. In a statement to the media, they accused Kingdom of spewing “libellous bile and defamatory untruths” against the company’s CEO in an Instagram Live session.

Popularly known as the east side queen, Kingdom said she has been working extremely hard over the years and feel as if she’s not excelling, due to the fact that she’s hungry, her mother still lives in a board house in the garrison, and she’s not been able to purchase a car for herself.

Kingdom’s manager said over the past 4 years, he has done nothing but believe in the artiste and support her on an emotional, financial and professional level. He has invested significant sums of money into her career and personal well-being.  The artiste’s former manager went on to say that it is normal in the music industry, the management agreement between Kingdom and the team permits him to recoup his investment against her future earnings. According to him, to date his investment in her remains substantially unrecouped.

Jada Kingdom said she currently plans to sue everyone from her management team and start over as soon as she is finished with the legal process. She is currently working on a new album and she will be taking it one step of a time focusing on the album and vlog her journey. Jada Kingdom is popularly known for songs including Yuh Bett, Pretty Gang, Love Situation and Tek It.