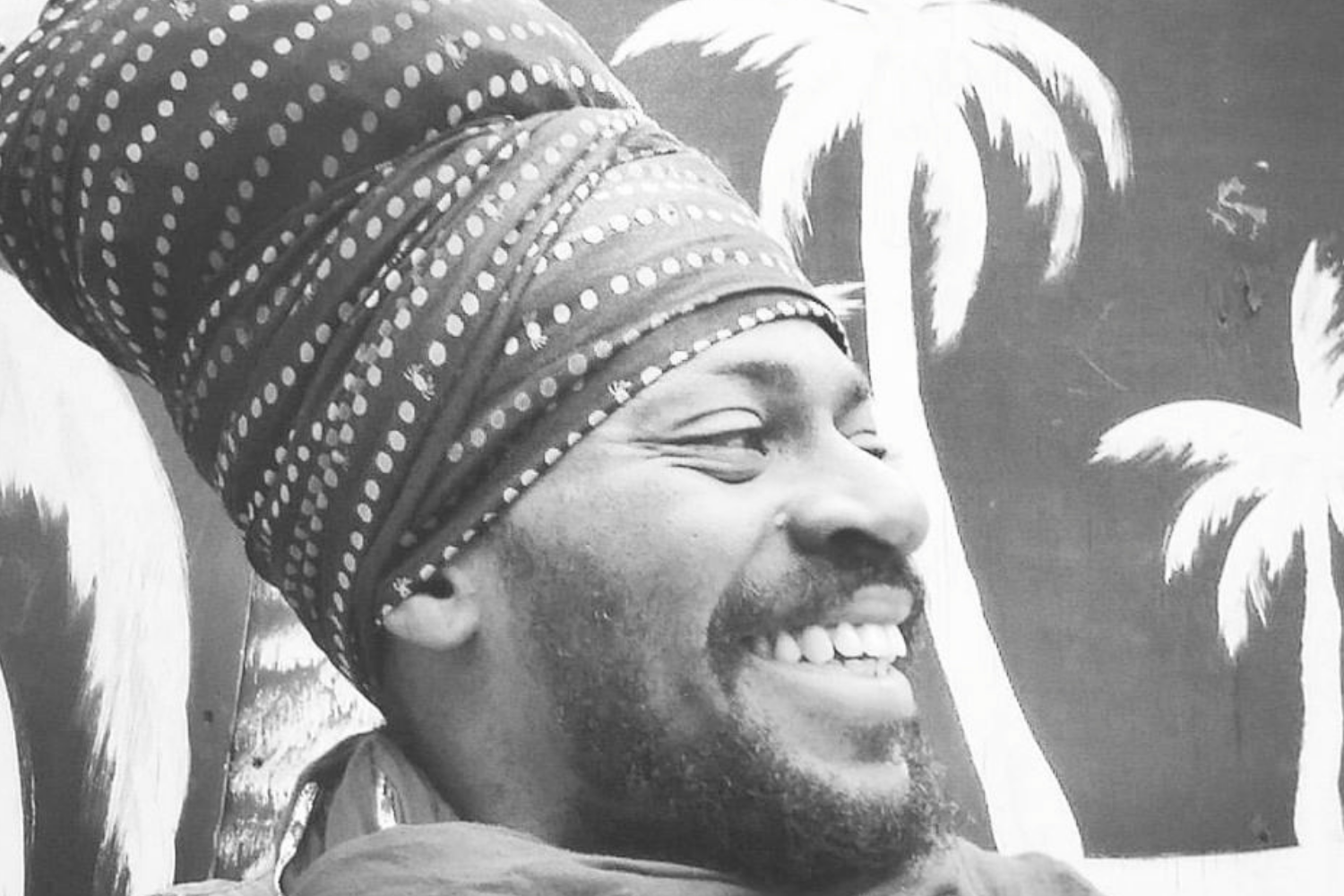 ‘Lilly’, the latest single from Perfect Giddimani is hitting headphones loud worldwide since its release on October 1st across all online music platforms. The song fueled by an upbeat vibe and catchy lyrics is the first single from his upcoming project hitting the stores in 2022.

Reggae singer Greg Rose was born in the St. Ann Parish of Jamaica in 1980. At a young age, he got interested in music and performance. He recorded his first song under the stage name Lil Ninja before shuffling through various monikers like Mr Perfect, Perfect, and finally Perfect Giddimani.

He began releasing music under the name Perfect in the early 2000s and broke through with the single ‘Hand Cart Bwoy’ in 2004. Excitement for this hit single scored him a record deal, and DHF Records released his debut album, ‘Giddimani’, in 2006. The next decade would bring a nonstop stream of music from Perfect Giddimani, with albums such as 2008’s ‘Born Dead with Life’, 2009’s ‘Karma’, 2011’s ‘Back for the First Time’, and many others arriving at a rate of almost one per year. He also released singles at a nonstop clip, issuing dozens of new songs and changing formats from 7″ records to digital downloads to streaming content.

In late 2009 he formed his label, Giddimani Records, as an outlet for his creativity and began releasing his music. One such release is a collaboration titled ‘Chalice Row or Dig a Hole’  an EP by Young Shanty, which debuted at number one on the Billboard reggae chart. Later that same year, Perfect‘s 11th album, ‘Live My Life Again’ was released and also spent time at the top of the Billboard reggae chart.