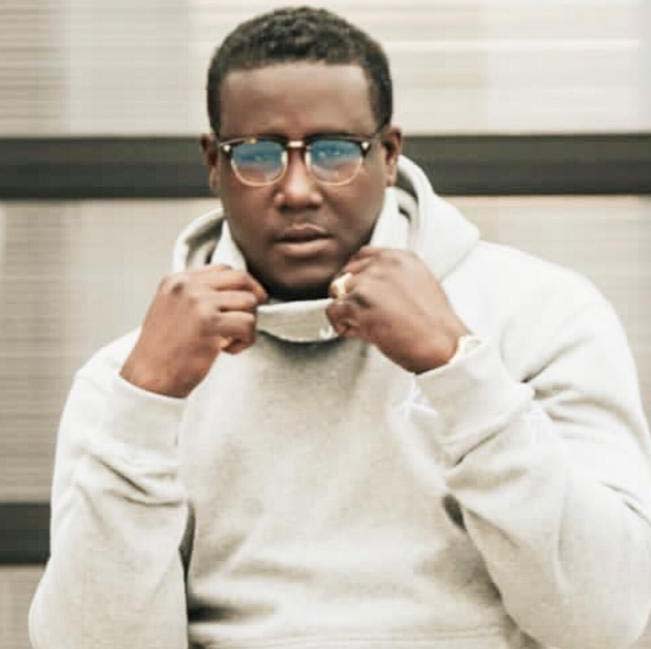 Pastor Jumu Grant grew up listening to a potpourri of music in his native Trinidad and Tobago — everything from the calypso of David Rudder and Black Stalin to the neo-soul of Boyz II Men and Beres Hammond’s lovers rock reggae.

Based in Edmonton, Alberta for the past 11 years, the minister of religion still tunes in to contemporary music with a secular sound. On ‘All Praises Due’, he collaborates with Bahamian gospel rapper Mr. Blaxx.

The two agreed to record the song after being introduced by Orlando Miller, who manages both. ‘All Praises Due’ is produced by Minister Solomon Bill of the Empowerment Recording Studios in Edmonton.

According to Jumu Grant, he and Mister Blaxx hit it off immediately.  “We share a very similar approach to the gospel first of all. Our genres of choice when it comes to worship are mostly reggae gospel, soca gospel, rap/hip hop gospel and contemporary gospel,” he said.

Grant is from a village in southern Trinidad called New Grant. He began recording songs two years ago, his first released single being ‘Joy’.  Raised in a Christian home, he also listened to traditional gospel acts like Shirley Caesar.

Mr. Blaxx is from Nassau and has made a name in his country, praising the Lord to a hip hop beat.  Jumu Grant says the Edmonton gospel scene is picking up again after being stalled by Covid-19.  “In Edmonton, the contemporary gospel scene is becoming more revived coming out of the pandemic. We trust God that it will regain its strength and flourish into something greater.”