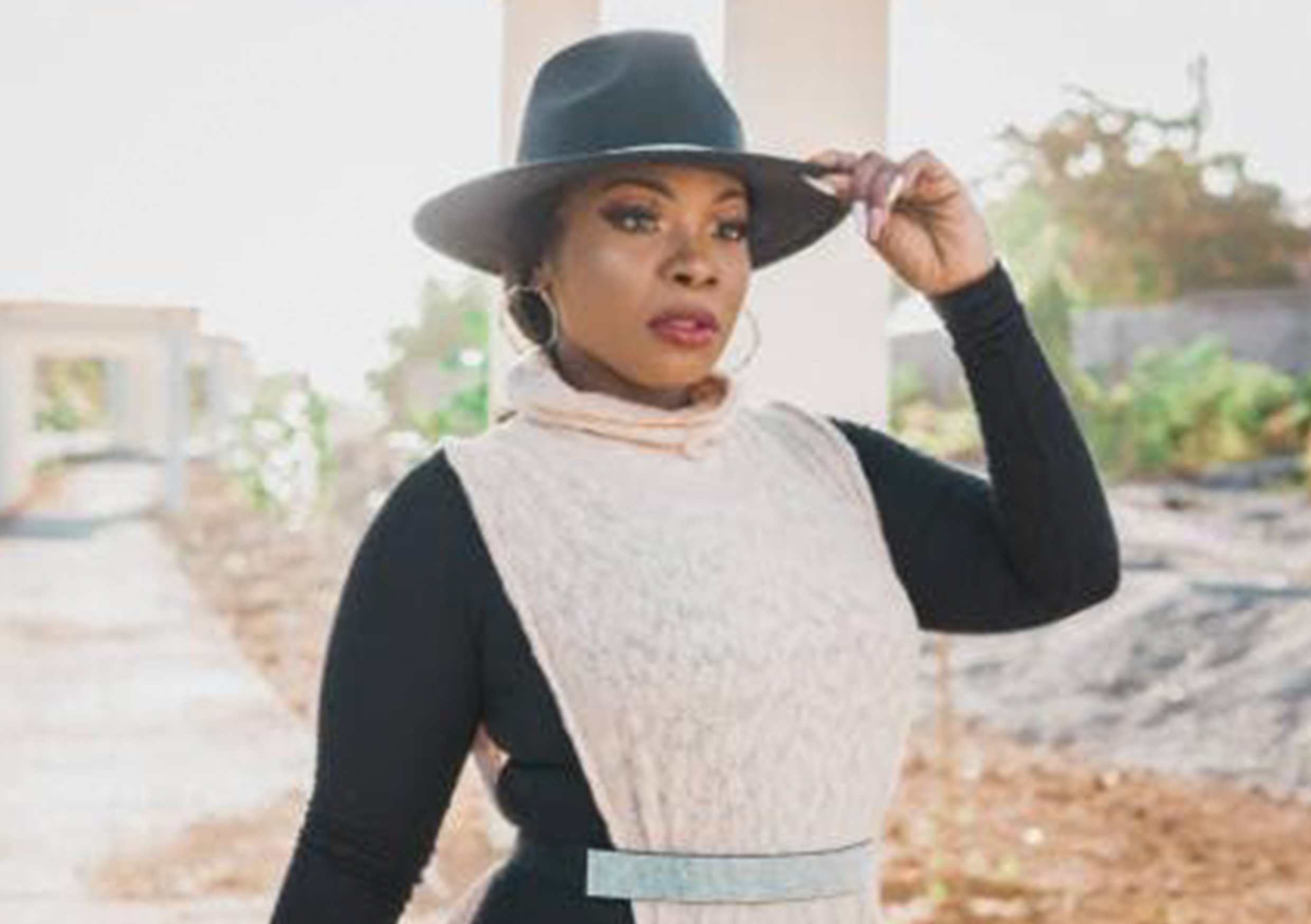 Dancehall artist Pamputtae is endorsing the idea of women punishing unfaithful men through their pockets with her new single, “Heavy Gold Digga”. “There is a saying that who can’t hear must feel. When you are good to a man and he can’t stop his gyallis lifestyle, then it’s understandable when we switch from being the good girlfriend to a heavy gold digger,” she said.

“Heavy Gold Digga” is written by Pamputtae and Artist, Producer, Song writer Esco. The song is produced by DJ Treasure a leading mixtape DJ and popular YouTuber-turned-producer from Jamaica. The single is creating a buzz and receiving rotation on radio in Jamaica and internationally.

Pamputtae said like a lot of other women she has been in relationships with unfaithful men before and she wants men to realise that women are hurt by their infidelity and the best way to return the hurt is through their pocket. “If you have a good woman and you are hurting her with all these outside relationships, she may not leave you physically, but emotionally she gone, and a just money she start defend and it’s all your fault,” she said.

Pamputtae got her first hit in 2010 with the single “Goody Good”. Another big single “Slim vs Fluffy”, a collaboration with Spice dropped in 2012 and she has been a mainstay in the dancehall arena ever since. Pamputtae and DJ Treasure are working on visuals for “Heavy Gold Digga” so fans can expect that treat in a few weeks.