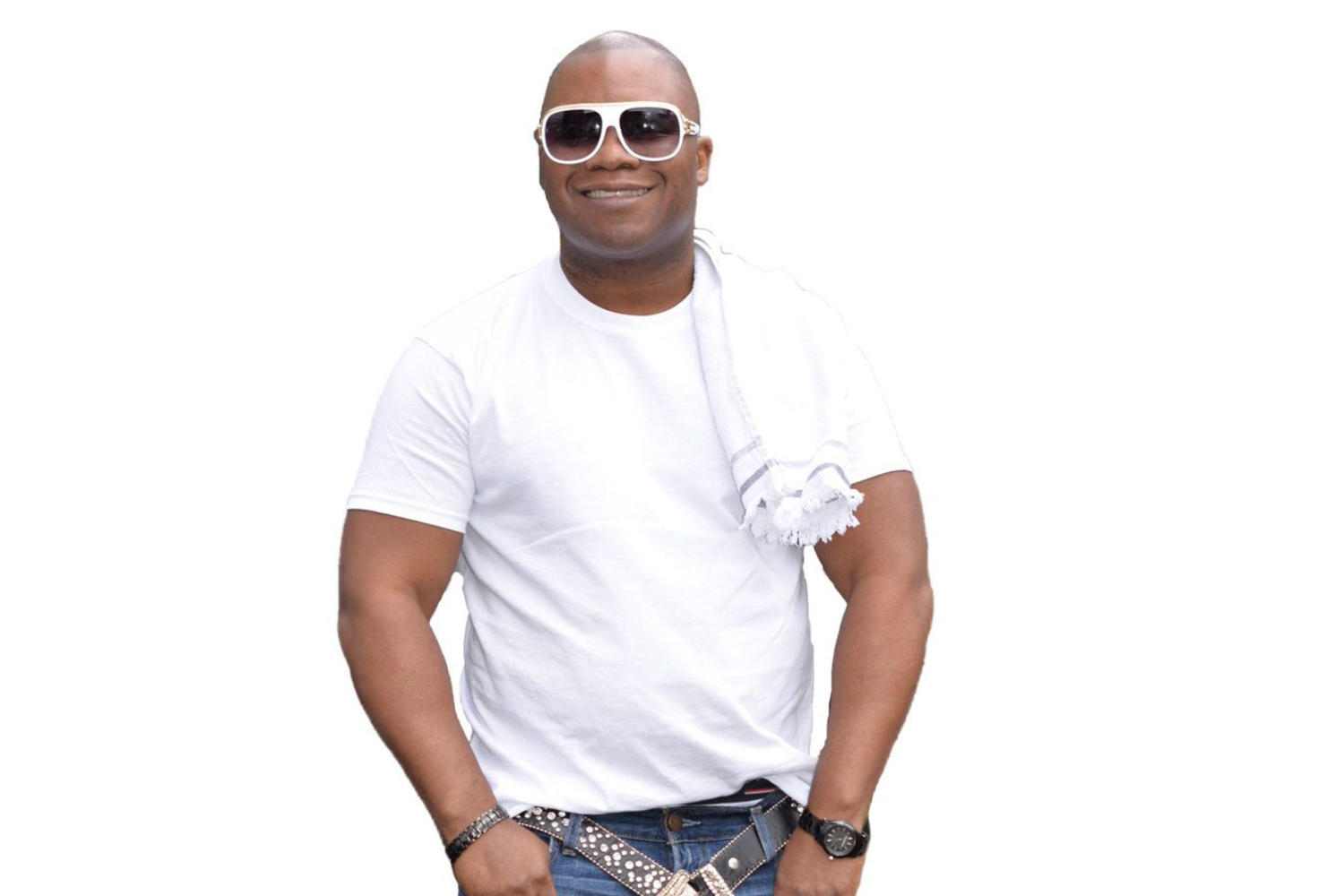 It is every ‘foreign’ reggae/dancehall artiste’s desire to make it big in Jamaica. Outlaw MBM is no different.

The stocky deejay, who is from Ipswich in England, was in Jamaica recently shopping ‘Maad Move’, his latest song which is produced by Kimani Richards. He thinks it is perfect for the Jamaican dancehall, because “It’s a energy song, a happy song that people can dance to.”

Outlaw MBM is head of Must Bust Music, an independent company that has produced songs by Junior Reid, Mad Cobra, and Ghost. His best-known song in Jamaica is ‘Shorty Dis Mi’, which created ripples in dancehall circles 11 years ago.

Keen to recapture that vibe, Outlaw MBM was in Jamaica in November, attending the hottest dances like Weddy Weddy and pitching ‘Maad Move’ to radio Disc Jockeys and sound system selectors.

Outlaw MBM’s parents are from St. Thomas, a coastal parish in eastern Jamaica. While he eyes the home market in the United Kingdom, he is keen to do well in Jamaica, which would duplicate the success of his compatriots Smiley Culture and Dominic.

“Dat woulda wicked, ‘cause wi love yaad culture bad! A song like dis can guh places once it get di break,” he said.