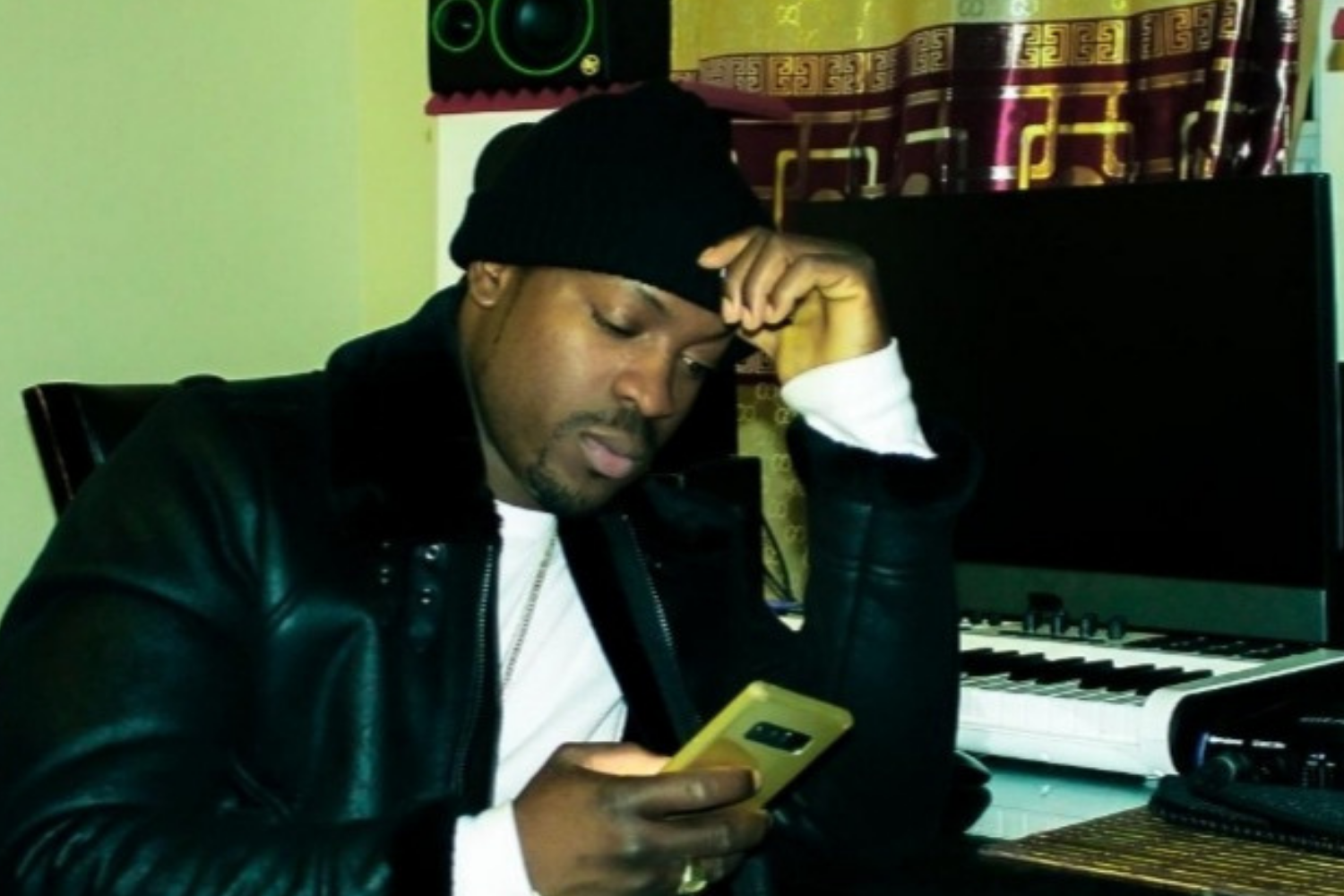 Onique’s producing journey started when he recognized that a few of his friends were musically inclined but had no outlet to expose their talent. He had a computer that was given to him as a gift, so he researched, taught himself the essentials of creating music, built a microphone and now the self-taught studio engineer, musician, videographer, producer and recording artist’s latest project the ‘Million Smiles Riddim’ is creating a buzz and demanding the world’s attention.

“I always want the best for people around me, so I created a Do-it-yourself studio (DIY), he said. “I realized the more you know, the less disposable you are in this music business, so I choose to teach myself some of the most essential things and I am continuing to learn daily”. The ‘Million Smiles Riddim’ is available on all leading online stores and features the song ‘Path’ by Onique and tracks from Ribba Don, Krytixx, Mykal Read, Star Black, Idra3, Blistas, Maxximus and Kyngjay.

Onique Clarke is a native son of Jamaica and like many artists, his first involvement with music was in church where he was a choir leader. He attended the Edwin Allen High School in Frankfield, Clarendon and it was there that his love for music grew to the ultimate level. After recording some demos with well-crafted lyrics and his unique singing style, Onique began to grab the attention of people around him. A very close friend sent his demo to a record label called Wild-Cats Recordz and in no time they contacted him and so began his recording career. To date, he has released songs like ‘I Hope’, ‘Nagging’, ‘Appreciate’, ‘Path’, ‘Slide Easy’, ‘Still There Ma’ and ‘High Life’ and have worked with artists like Turbulence, Ginja, Leroy Gibbons, Tiffanie Malvo, Exco Levi and my other artists and record labels as a producer.

Onique describes himself a being humble, very pensive, reflective, observant, always wanting to know more and having a sense of humour. These attributes fuel and add to his creative process. “I go into the studio with an open mind to create, I almost always have creators block whenever I go in with premeditated ideas”, said the multi-talented artist. “I am a person who finds my ultimate serenity in music. Music for me is a getaway from everything that conjures up bad vibes”.

He has recently completed his new EP titled ‘Pensive Onique’ and is now shooting a video to launch with the project. He has a bunch of unreleased music that he is also working on and is doing all it takes to keep his present, new and pending fans fed with good and melodic music whether it is from his vocals or productions with other artists.