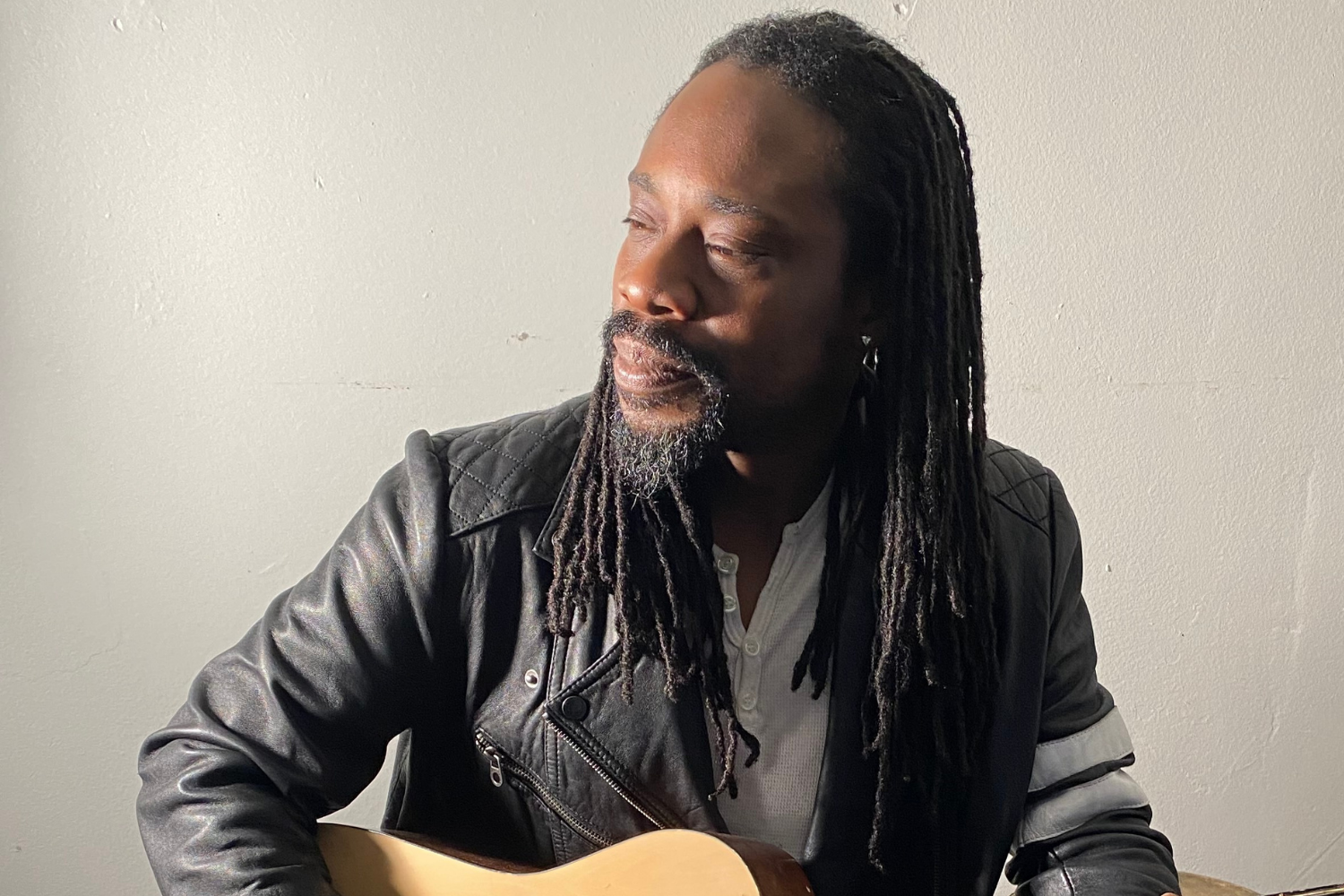 Toronto’s reggae drummer Oniel ‘Drummy’ Fuller usually uses his hands to showcase his musical talent, the unique way he delivered the vocals on his latest single, a remake of the classic ‘A Change is Gonna Come’ have many talking about his now exposed vocal talent.

“As a first-time solo artist, I wanted a great challenge, something that would get me out of my comfort zone to make me a better musician and stretch my musical capabilities’, said Fuller. “The song is iconic, and the message is still current and relatable to what my life is about right now”.

Over the years, Fuller has been recording and producing other artists’ work, but always knew he could sing, but never really dove hard into it. However, the last couple of months have been quite challenging, and he had to go back inside of himself to reflect on who he was. “I last sang before my father passed away. Singing this song made me realize how much grief I have held onto”, he said. “I am finally releasing it and being intentional about what happens in my life hereon”.

‘A Change is Gonna Come’ is produced by Fuller at his Fulla Sound Studios. He credits his children, his biggest inspiration and his Fulla Sound Bandmates Orville “Wyz” Malcolm, Tony “Daddy goose” Cameron and my brother Paul Fuller as part of his motivation. “We worked on this track over 10yrs ago, so it was about time I put my vocals to use’, Fuller said. The song was released on February 16th and is now available in leading online stores.

Oniel ‘Drummy’ Fuller is a producer, Musician based in Toronto, Canada. He started singing after attending Mayfield Secondary School of the arts. At a young age, he became a member of the Dundas Street Church of God -Toronto “Sunshine Singers”. He later developed a love for the drums and today he is one of the most sorts after reggae drummer in Canada. As a member of Fulla Sound Band, he has toured different parts of the world with remarkable musicians like Luciano, Michael Rose, Tony Rebel, Family Man Barrett, the Wailers Band to name a few.

Fuller is dedicated to exploring his gifts to mentor youth in his community and create opportunities for emerging artists through his Fulla Sound Studios. He says fans can expect the expected because he has a lot to share as a musician. “I appreciate the support and vote of confidence that I have gotten so far, so fans can look out for original music and remakes of songs that have inspired me along the way”, he said.