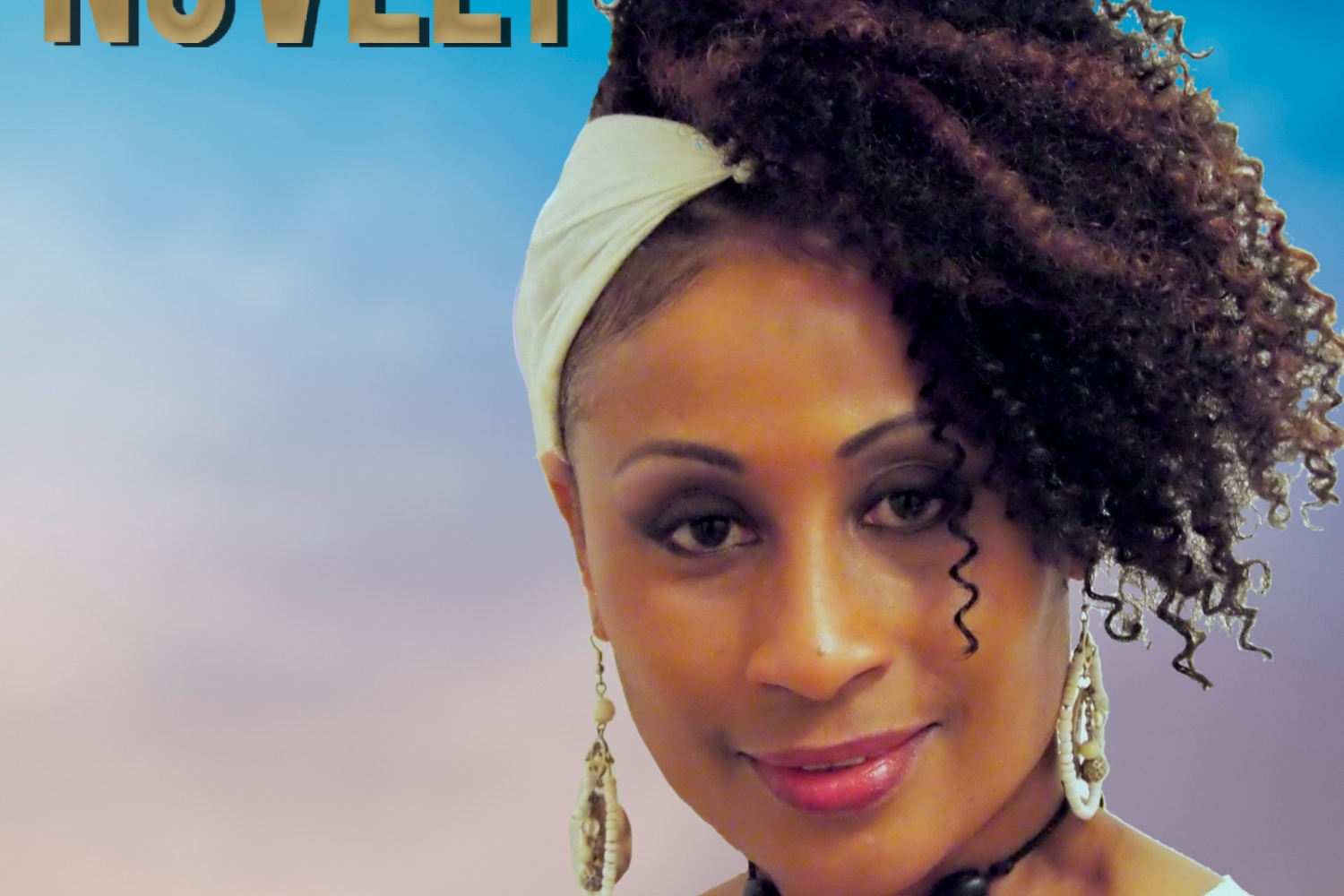 On August 6, Novel-T plans to celebrate Jamaica’s 60th anniversary as an independent nation. A long-time resident of South Florida, the singer has great memories of that period.

“What I remember is how everybody became happy and proud, and the spirit of celebration that was all around. I remember wanting to go to the street dances but not being allowed to because my father always thought something bad would happen to us in a crowd on the road,” she recalled.

“I especially remember all of us in the house gathered around Daddy’s transistor radio with the wooden cabinet (because we had no TV as yet) while all the festival songs would play, and we would discuss which one we think would win.”

Novel-T got a pre-independence gift when her song, ‘So I Can Love You’, topped the South Florida Reggae Chart for two weeks. It is a cover of The Emotions’ soul classic, done in 1969 for Stax Records.

But even as she revels in another number one song on the South Florida beat, Novel-T reminisces on independence time in Jamaica which helped nurture her career.

The Festival Song Competition, which takes place one week before the August 6 events, was another must-watch for her.

“For some reason when I think of Festival songs, Eric Donaldson’s songs like ‘Cherry Oh Baby’ and ‘Land of my Birth’ are the first that come to mind. I don’t even know whether they are my favorites, as I’m sure I’ve loved several songs over the years … but anytime I think of Festival his voice is the one I keep hearing in my head,” she said.

‘So I Can Love You’ is Novel-T’s latest chart-topper. Her previous number ones include ‘Keep it Moving’ and ‘Two Makes One’.