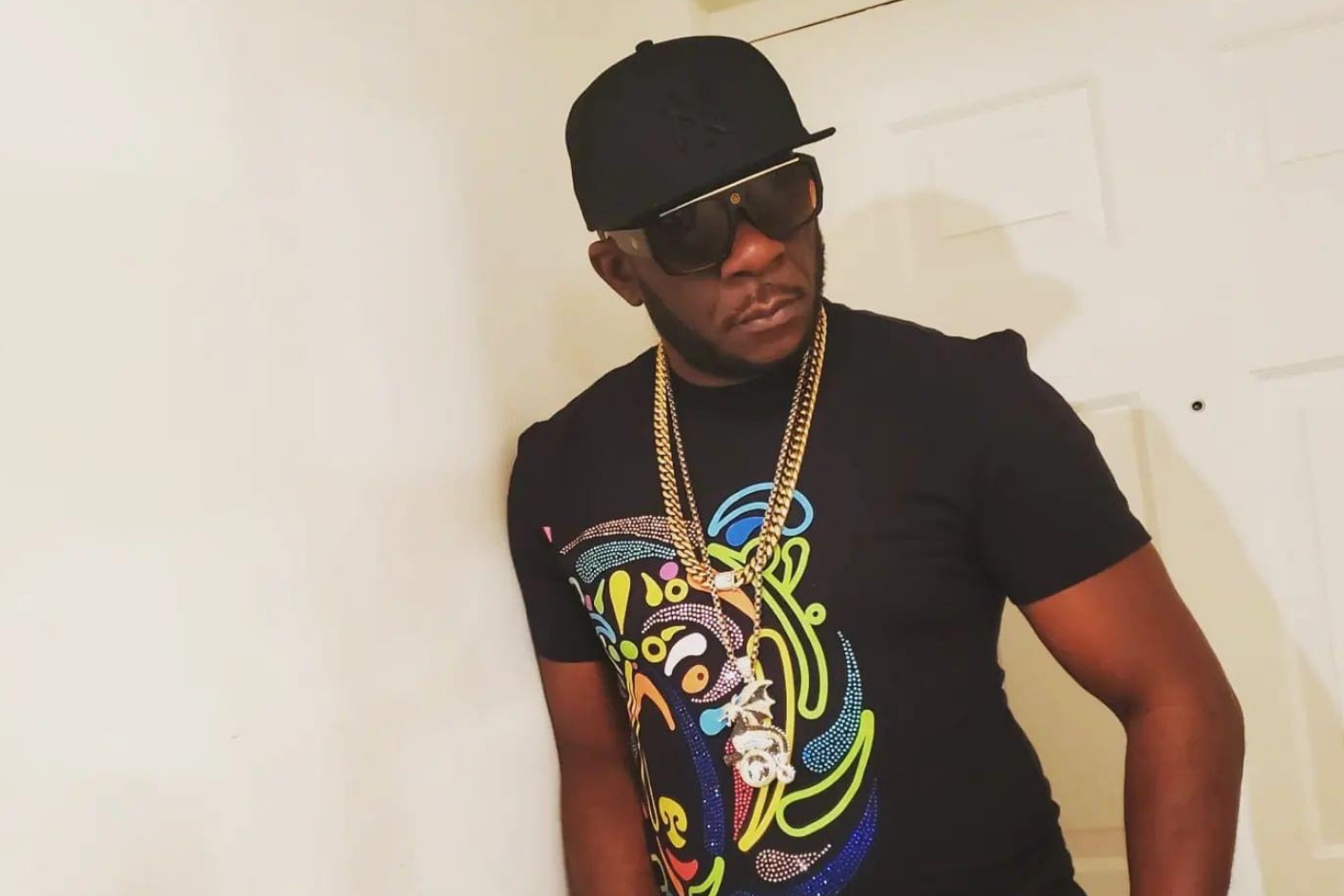 Dancehall artiste Notorious JA recently released the video for his single titled ‘Back It Up Gyal’.  The video which was shot and directed in Miami by US-based director Jesse Gomez aka Jessethecinegod was released in April.

“I’m very happy about this video I think it’s one of the best videos I’ve done so far, everything about it is top notch. The video has a very interesting storyline and lots of action, we hired some very beautiful dancers from Cuba, Columbia, and Puerto Rico for this one. It’s sizzling hot,” said Notorious JA.

The Clarendon-born deejay says the video has helped to boost the promotion of the song which was released late last year.

“I’m pleased with the feedback that I’m getting about the video. It’s getting rotation on music video shows in the States, the Caribbean, Africa, and Europe. Since it came out the song has been getting a lot more airplay and I am very happy about that,” he said.

Notorious JA is also promoting a single titled ‘Good Body Gyal’ which was released on his Victorious Music Production label in March.  The hardworking entertainer is currently gearing up for the first staging of his Race Track Jamboree event.  The two-day event is slated to take place from the 30th – 31st of July at Race Track, in Denbigh, Clarendon.