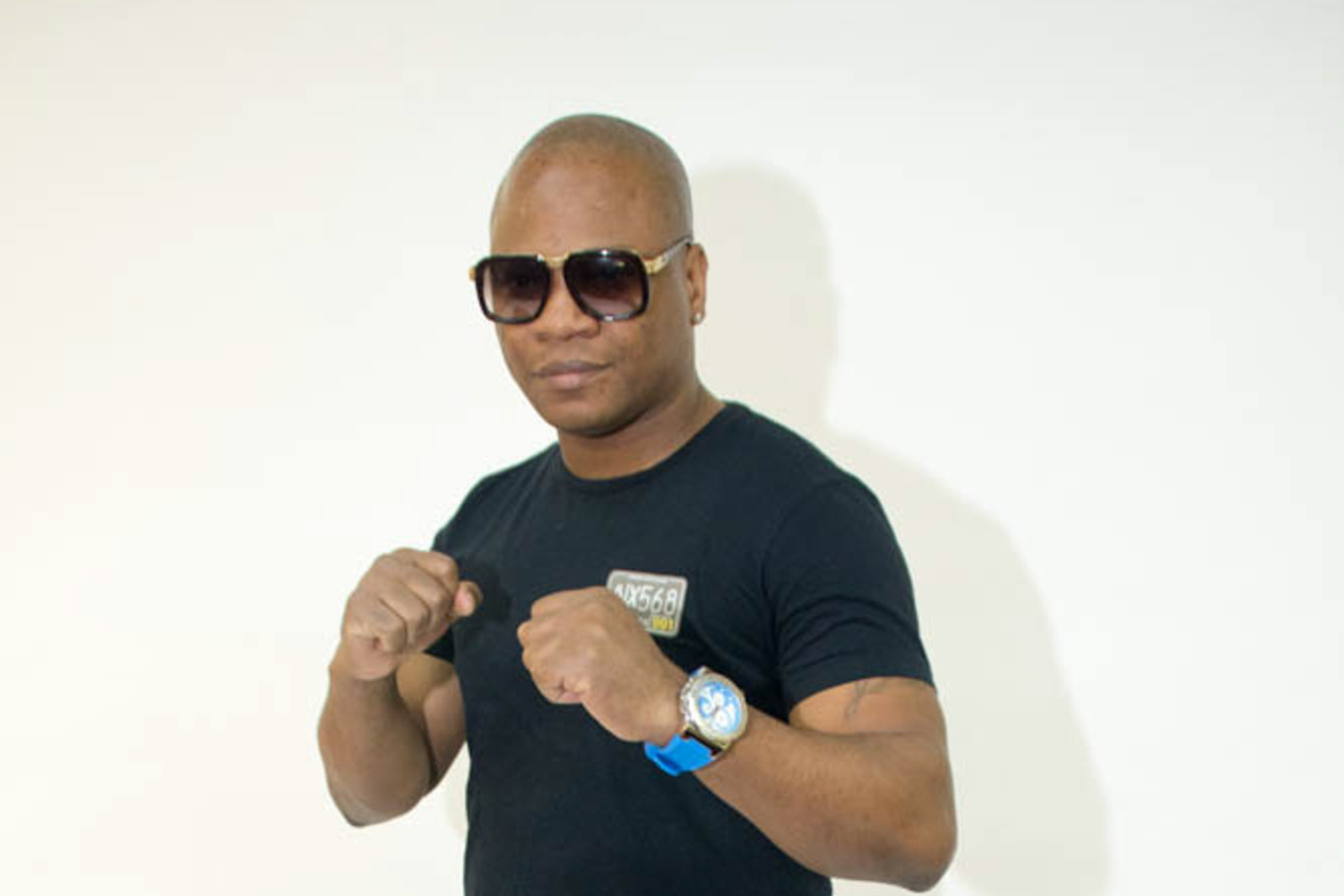 It has often been said that the 90s were the golden era of Dancehall music because that was the decade in which the genre took flight.

The 90s served up a plethora of top dancehall acts who recorded hits on hypnotic rhythms that were created by some of Jamaica’s greatest musicians and producers such as the legendary production duo Steelie and Cleevie.

One of their most popular productions was the ‘Giggy Rhythm’, released in 1991 it featured a barrage of hits including Power Man’s ‘Stone’, Baby Wayne’s ‘Mama’, Joseph Stepper’s ‘Wife’ and Pennie Irie’s ‘Matie’.

The ‘Giggy Rhythm’ has been recreated several times over the years by various producers. The latest incarnation of the ‘Giggy Rhythm’ was produced by New York-based dancehall artiste/producer 360Degree.

“I’ve always been a fan of Steelie and Cleevie’s work, especially the ‘Giggy Rhythm’. One day while I was chillin in my living room the idea hit me to recreate the rhythm. So, I reached out to Pennie Irie and asked if he would do a remake of ‘Matie’, and he said yes. After that, I called JayFK who makes all my rhythms and asked him to create a new version of the Giggy.

“As soon as I got the rhythm, I sent it to Pennie Irie. After he recorded his song, he sent it to Power Man. Soon after that Power Man reached out to me and said that he wanted to do a new version of Stone. Power Man was also instrumental in helping me to get Joseph Stepper to re-record Wife. Krusha helped me to get the other artistes to record on the riddim,” said 360Degree.

‘Art A Dancehall’ was released on the Brit Lake Records imprint on the 8th of July.