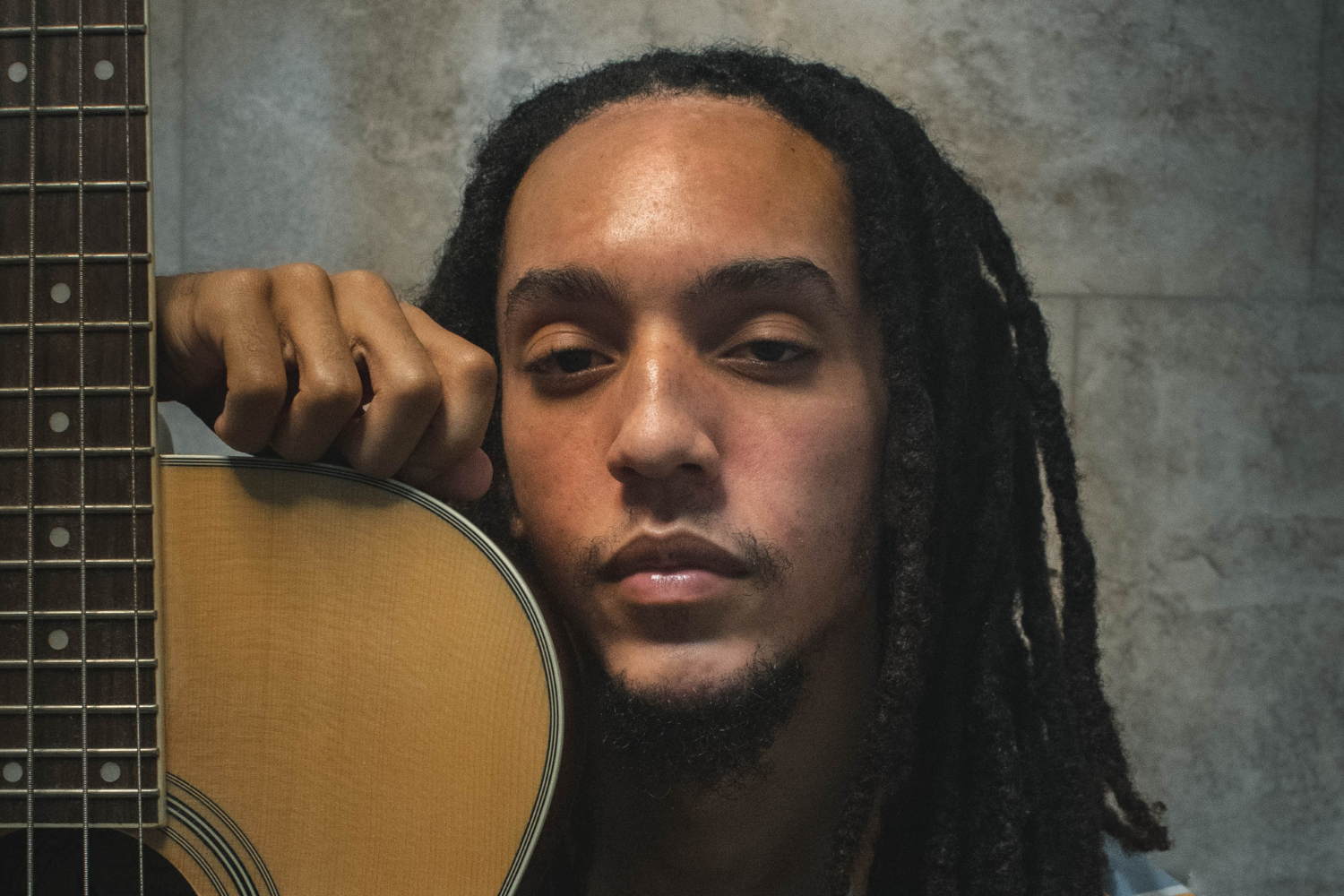 Montego Bay-based artist Sir Trex recently released his debut single ‘Say or Do’ featuring Jeeby. The song, produced by his Sound Nebula Record Label, has now revealed their unique sound known as the “Nebula drizzle” to the world.

Travis Bailey, the 24-year-old artist, first emerged on the music scene as a pianist from the tender age of 11 and added the role of an artist and producer since then. Together with his team of talented musicians, he ventured into the musical realm, aspiring to leave his mark on the world with powerful messages translated through his music.

After graduating high school, the Munro College alumni pursued music throughout his tenure at The University of West Indies, though this was not his area of study. His passion for music led him to perform at multiple events hosted by the institution, impacting the crowd positively with his unique sound. He paused music production here and there to facilitate his studies and business, but he never gave up on his dream to become a producer and an artist.

Sir Trek started the Sound Nebula Record Label in 2020, alongside his team of musicians. That same year Sir Trex and Asuragold released their first song, Kumbaya, which blew the minds of the public. Their unique sound known as the “Nebula Drizzle” has moved the hearts of many and has led their label to be showered with collaboration requests and musical productions.

The release of Kumbaya caused the group to be preoccupied with production, which in turn caused them to be more of producers than artists. This did not discourage the Nebula team as they started to camp out at the studio and recorded many songs and worked on their production. Sir Trex and his crew are stacked with products and are prepared to release more music and unleash the ‘Nebula Drizzle’ to the world.