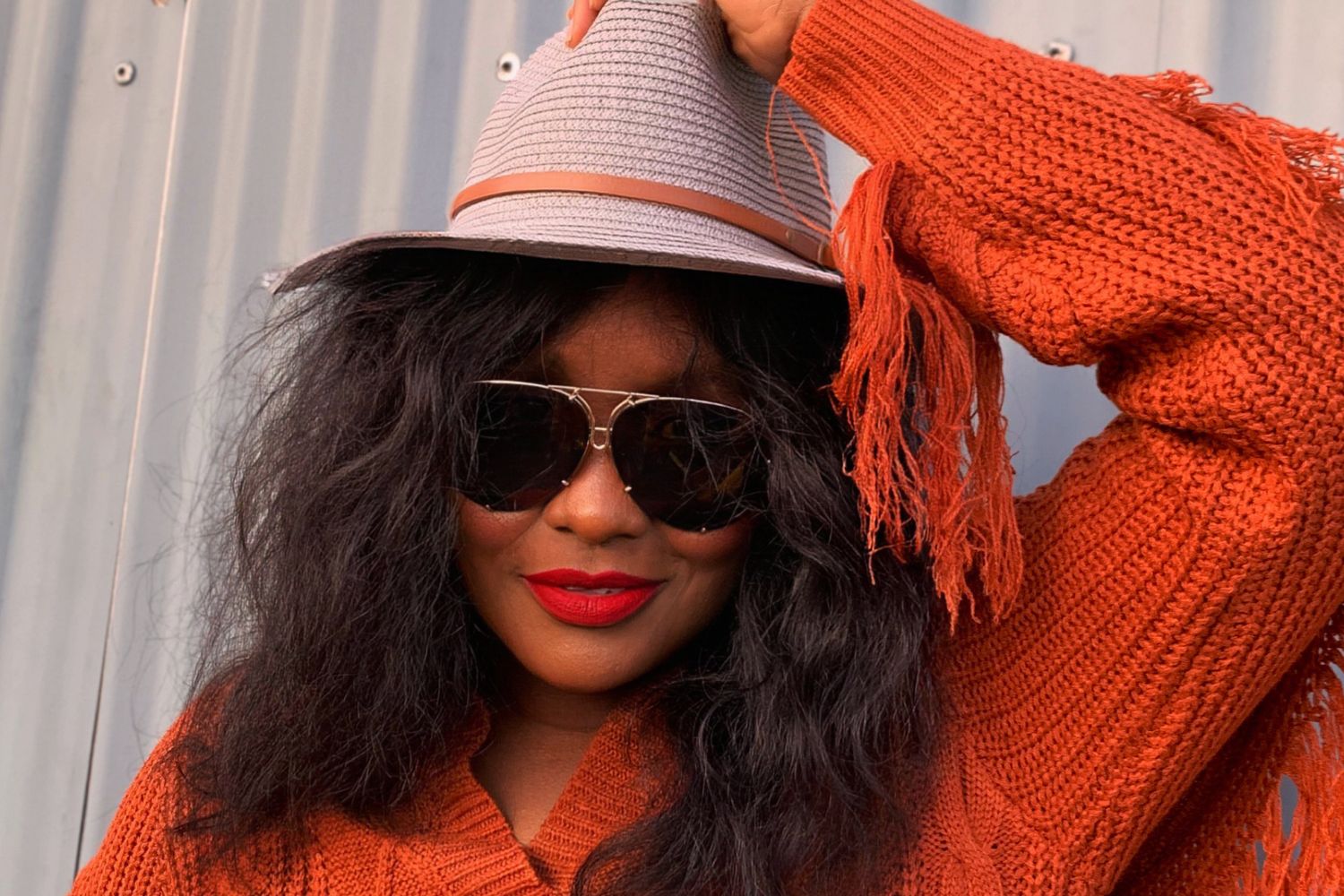 ‘Some Kinda Madness’, Tanya Stephens’ eighth studio album, will be released on September 3 by Tad’s International Record. The set is produced by Tad Dawkins Jr.  It contains the previously released singles — ‘Diamonds in The Sun’, a collaboration with Cedella Marley and Diana King; and ‘Fifty’, which she does with Patra.

“Me and Tads have been trying to do work for a long time and somehow something else gets in the way. Yes, we’ve done singles before, and this is our first album. This has been one of the most comfortable experiences that I’ve ever had. He doesn’t compromise when it comes to the music,” Stephens disclosed in an interview with the Jamaica Observer.

‘Diamonds in The Sun’, which addresses domestic abuse, was number one in South Florida and New York reggae circles for several weeks in July.  ‘Fifty’ was deeply personal for Stephens, who turns 50 in 2023.  “I turn 50 next year and I am celebrating everything about that. Fi mek it to half a century in these times is a big achievement. Plus, mi guh through so many changes. Mi like mi right yah suh. I think that right now is the best of me,” she told the Observer.

Stephens is best known for hit songs like ‘Big Things A Gwaan’, ‘Yuh nuh Ready fi dis Yet’ and ‘These Streets’,