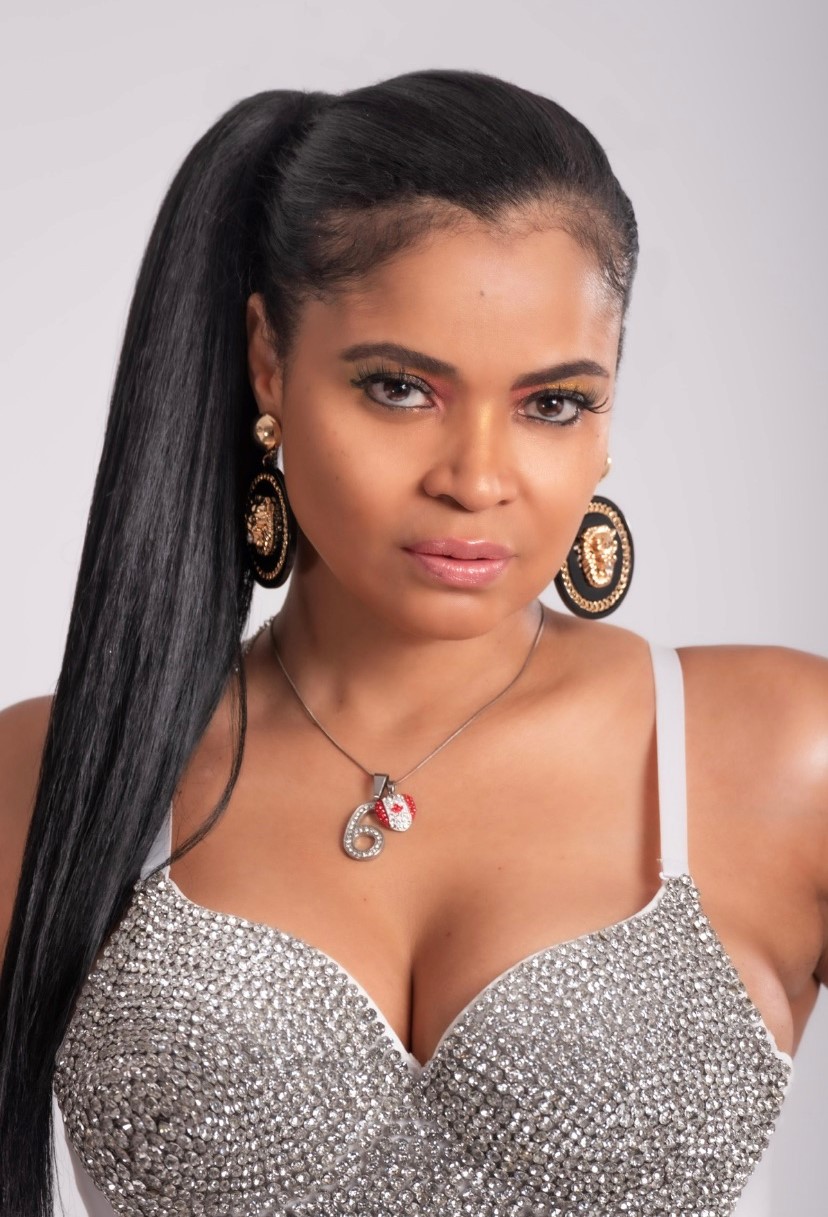 Queen of the 6ix. The recently released EP was recorded in South Florida and Kingston and includes songs with mixes of dancehall and pop.

Two singles, a collaboration with Ky-Mani Marley titled Turn Your Lights Down Low and Divine Like U with Gyptian was the first to hit the market and has attracted the right attention to the EP. “It’s a unique collaboration between him [Ky-Mani] and I, which was made very easy because of our chemistry”, she said. “The Gyptian track is a chill, reggae crossover vibe, people love it so far. It was recorded in Jamaica at Jammy’s studio in Kingston during COVID in June”.

Ms Destiny was born in Toronto, Canada to Jamaican parents and spent some of her childhood in Red Hills, St Andrew, and Ballard’s Valley, St Elizabeth in Jamaica. She hails from a musical family which includes her cousins, reggae star Maxi Priest and the late hip-hop giant Heavy D. She started singing in church at Revival Tabernacle in Toronto and as a song-writer, she has been ghostwriting since the 2000s in New York City with producer Frank Nitty from hit production team Track Masters, Dmoet who produced the hit Hate me Now and many others. In 2013, she released her remix single About me produced by Ricky Blaze. The video of the song went viral and resulted in 5 million views on the famous site World Star hip hop and other sites.

Things took off for Ms Destiny in Miami when she started working in the studio with Kymani Marley. They first met in 2007 in NYC at his album release party, but it was when they reconnected backstage at Kayafest in Miami in 2017 when the real work started. Kymani was working on a project and needed songwriters. They immediately got into the studio for a writing session and co-wrote Turn Your Lights Down Low now featured on her EP. The music production was done by Izzy Beats who is the producer for the hit single Toast by Koffee.

Ms Destiny has experience with video and film production and plans to get into scriptwriting in the future. She appeared in and produced the dancehall video Juggernaut by Alkaline and Different Rankin by Squash 6ixboss.

Ms Destiny is currently promoting her EP and is creating quite a buzz and getting a lot of exposure. “I plan to finally make my mark in the music industry, it has not been easy especially being a woman and Canadian,” she said. “It is hard to get support in Canada from radio or other Canadian artists. Kymani was the first to professionally give me a shot and believe in my talent.” Fans can watch for her debut album that she is currently working on with the talented producer Jon Fx.