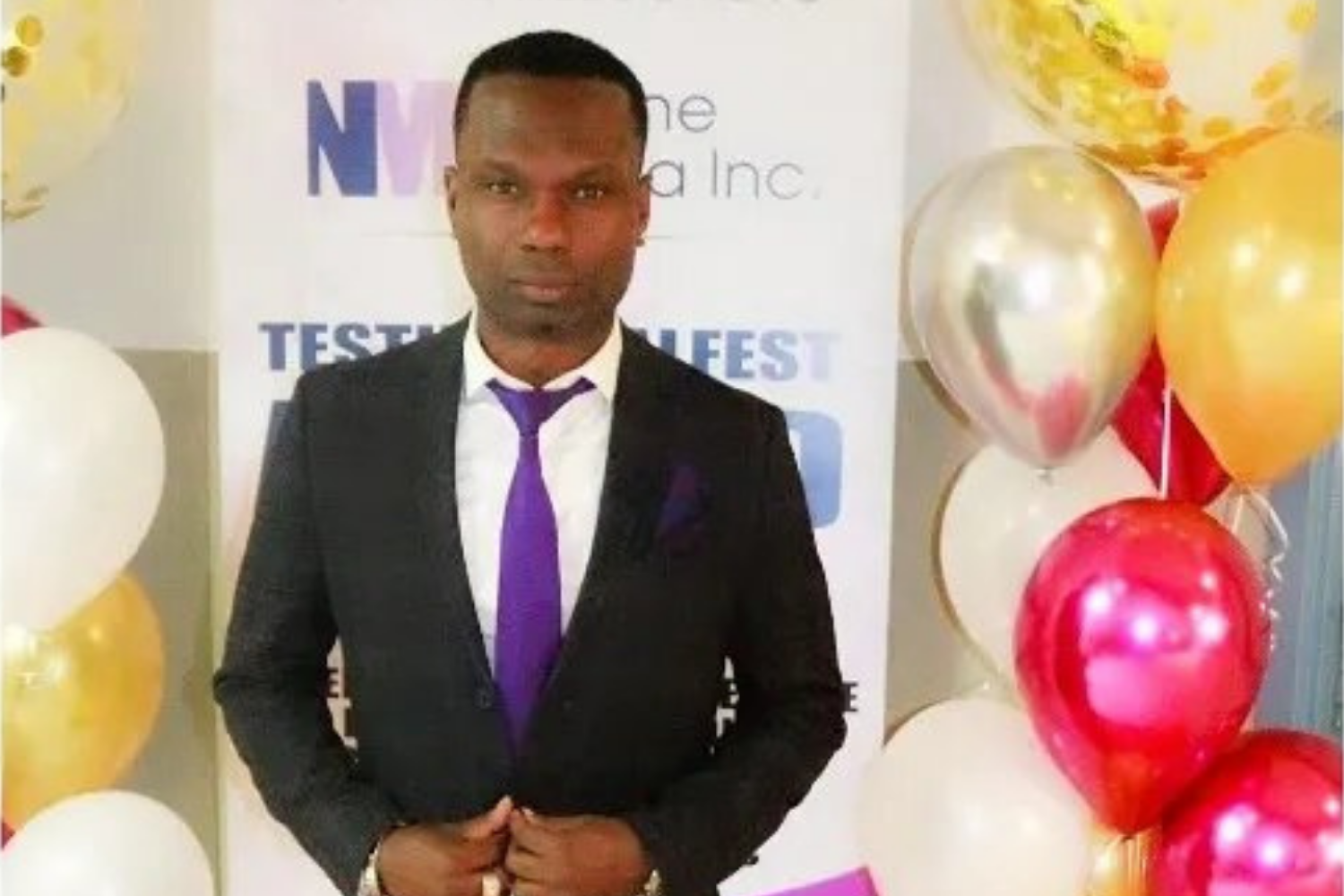 Peter Barnes, also known as Mr. Paparazzi, 410 or 410LINK is a Jamaican Canadian based photographer, music and party promoter, artist manager and producer, best known for his work on the dance hall and reggae music scene. However, when he is not taking pictures and working in the entertainment industry, he is an educator, counsellor and life coach.

In 1995, Barnes started the first nationwide entertainment information network in Canada. The company’s popularity grew over time because party patrons and promoters finally had a central hotline for party and entertainment information. By dialling (416) 410-LINK or (416) 410-ROCK, a voice prompt would direct callers to an upcoming concert, party listing and weekly events in the country. The network operated until 2010.

410LINK Media emerged in late 2010, offering services like production, photography, videography, visual arts, management and website 410link.com. That same year, he also started promoting his year-to-year birthday party titled How I’m Living. He donates part proceeds from his birthday party and other joint ventures to his back-to-school yearly treats for children in Jamaica.

Peter Barnes has always had a great relationship with Canadian reggae and dancehall artists, some of which he promoted and managed over the years. “I truly believe Canadian artists are some of the most talented artists in the world”, he said. “The challenges I often face while managing Canadian acts was the lack of international exposure available to them”. He believes that the Canadian government needs to invest more money and resources into Canadian music and the arts. “Canadian artists need greater exposure on popular television stations, radio stations, major concerts, sporting events and any international gatherings. Artist music needs to be promoted as a product of Canada, like hockey and maple syrup” he continued.

Peter Barnes was born in St. Catherine, Jamaica and migrated to Canada in 1992. When he is not taking pictures and working in the entertainment industry, he is an educator, counsellor and life coach at “A Child’s Oasis Canada” for mentally challenged youth and children. Tackling mental health issues, especially in marginalized communities have always been at the forefront of his mind and he has always wanted to help with finding the solution. “The things that we can do in the black community to help with mental health issues is to always have a space for open, honest, non-judgmental communication with children and youth” he said. “We need to practice active listening while assisting them with finding tangible realistic solutions to their problems”.