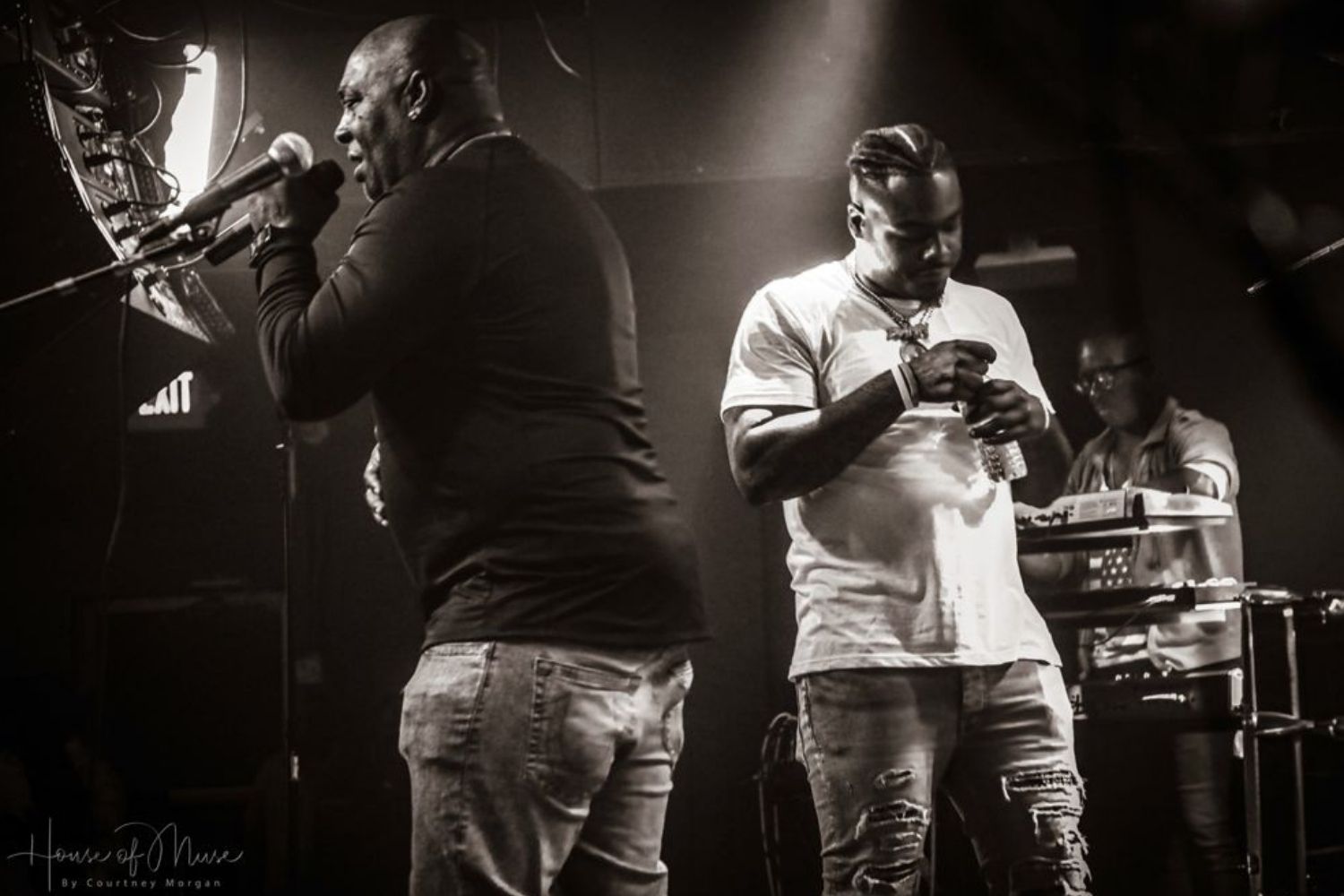 There will be a follow-up to ‘A Tribute to Reggae Legend John Holt’, after the show’s solid maiden voyage on October 23 at The Garden in Fort Lauderdale. A co-promotion by singers Junior Holt, son of John Holt, and his son Bamm, the gig attracted a strong turnout. Fans heard Junior and Bamm, Brian Holt (another of John’s sons) and Brian’s daughter Brianna performing on a bill that featured Freddie and Chino McGregor. “We are thinking of making it an annual show. As God give mi strength, to keep the legacy alive,” said Bamm. “And yeah, we’d a love keep it inna Jamaica.”

John Holt died in October 2014 at age 67. One of reggae’s great hit-makers, he is one of the music’s most influential vocalists; he made his name with rock steady trio, The Paragons, before going solo in the late 1960s. Living up to its name, ‘A Tribute’ heard his relatives performing many of his hit songs including ‘Police in Helicopter’, ‘Stick by Me’, ‘Stealing, Stealing’, ‘If I were a Carpenter’, ‘Strange Things’, ‘Tribal War’ and ‘Wild Fire’.

A highlight was Junior Holt and Chino performing ‘Wildfire’, a 1985 ballad originally done by John Holt and Dennis Brown. Freddie McGregor and Chino did separate sets. The senior McGregor said the evening was “totally enjoyable.” He added that, “John was a great singer and influence, so we couldn’t say no when we were approached.”