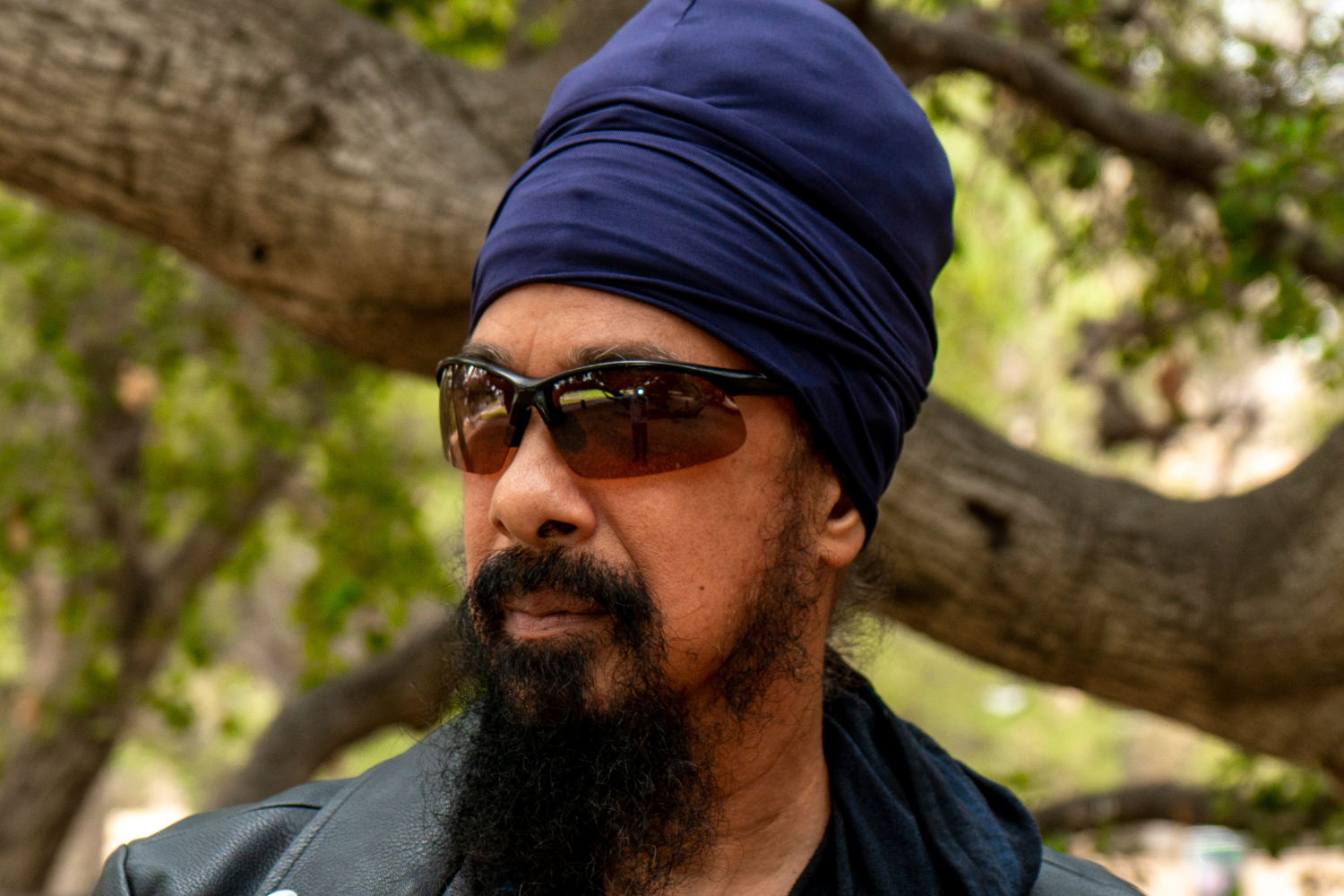 Two years ago, veteran roots band Jahmark and The Soulshakers got what can be considered their commercial breakthrough with the remix of ‘Happiness’, a song that enjoyed steady rotation on college radio in southern California.

They are back with ‘Vigilance’, their sixth album, which was released in July by Banana Boat Records. It contains 15 songs including ‘City of Angels’, a nod to Los Angeles where band leader Jahmark Tafari has lived for 30 years.

While pleased with the response to ‘Happiness’, he insists there was no attempt to duplicate its sound. ‘Vigilance’ is another serving of the Rasta-inspired, roots-reggae that has won Jahmark and The Soulshakers a strong base in Southern California.

“The songs that keep coming up on the radar are City of Angels and Selassie I Train. According to general consensus it looks like we’re going to kickstart the program with ‘Angels’ because even though I wrote the song based on the vibes that I get from living in the Los Angeles area for the past 30 years, the lyrics and vibe of this song could easily apply to any major city throughout the world including Kingston, New York, Accra, London, Tokyo, Mexico City, Miami, Lagos, Toronto and Sydney,” said Jahmark Tafari.

Born and raised in Kingston, Jamaica’s capital, he formed the band there 35 years ago. After a stint in Japan, the sextet moved to ‘Cali’ where they have steadfastly built a loyal following.