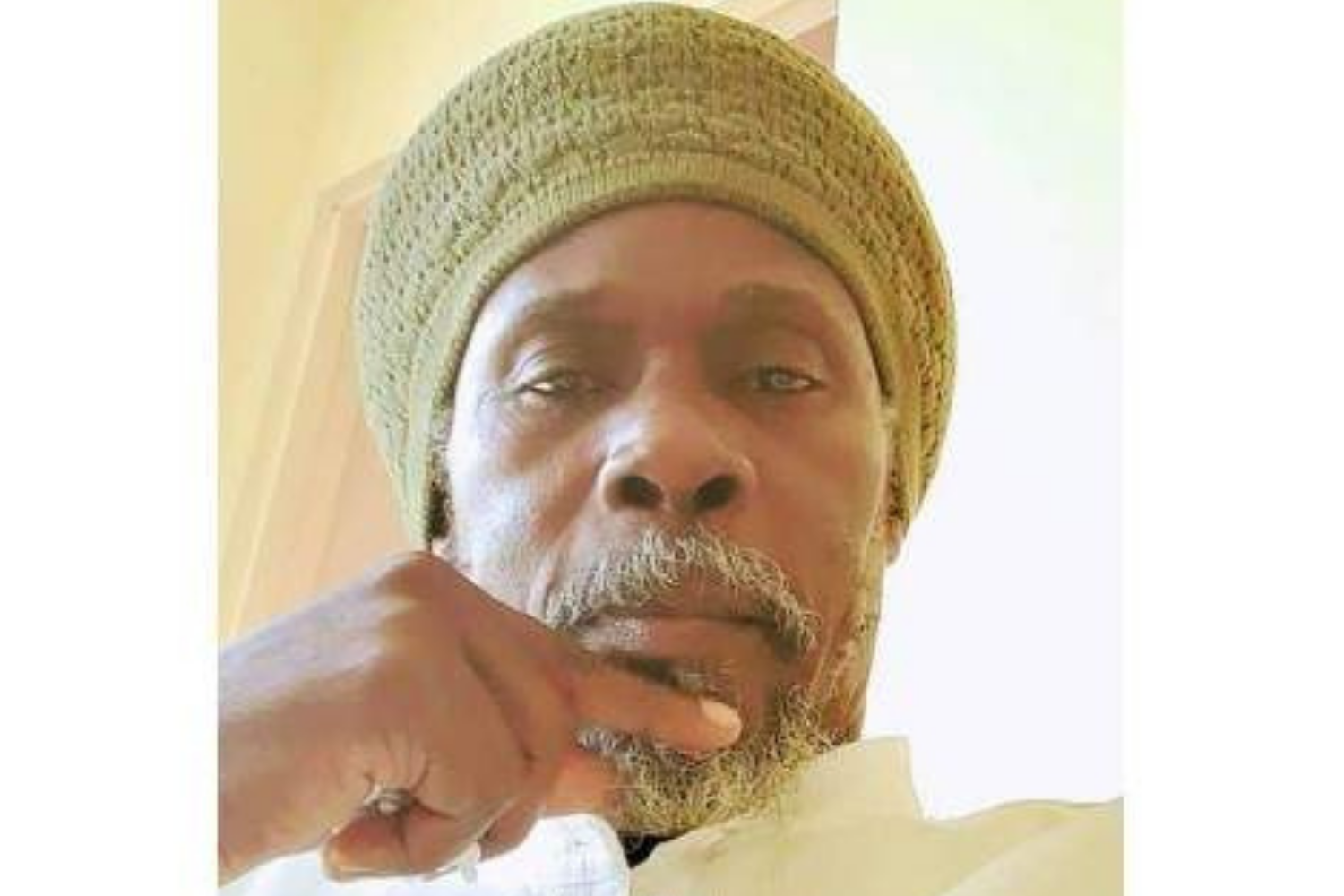 Born and raised in Trench Town, Mikey Knowledge remembers the days when he saw future legends like Bob Marley, Peter Tosh, Bunny Wailer, Alton Ellis and Delroy Wilson walking through his community. For many years, he espoused the message of Rastafari with Knowledge, a roots-reggae quintet that formed in Trench Town in 1974. He stays true to that message on ‘Power of Jah’, his new EP.

“I wouldn’t say change (from his days with Knowledge) as such. The only difference from that time and now is the backing vocals which was all-male and now I add female voices to the music,” Mikey Knowledge explained. “Musically, the arrangement and structure remain the same. Lyrically I kept the same content.”

The songs from ‘Power of Jah’ were produced in the United Kingdom where Mikey Knowledge has lived for many years. He settled in that country after Knowledge folded in 2002.

Knowledge released three albums. The first, ‘Hail Dread’, was produced by Tappa Zukie and released by A&M Records. ‘Power of Jah’ was released on January 7. It contains the title song, ‘Another Day’ and ‘Mount Zion’.