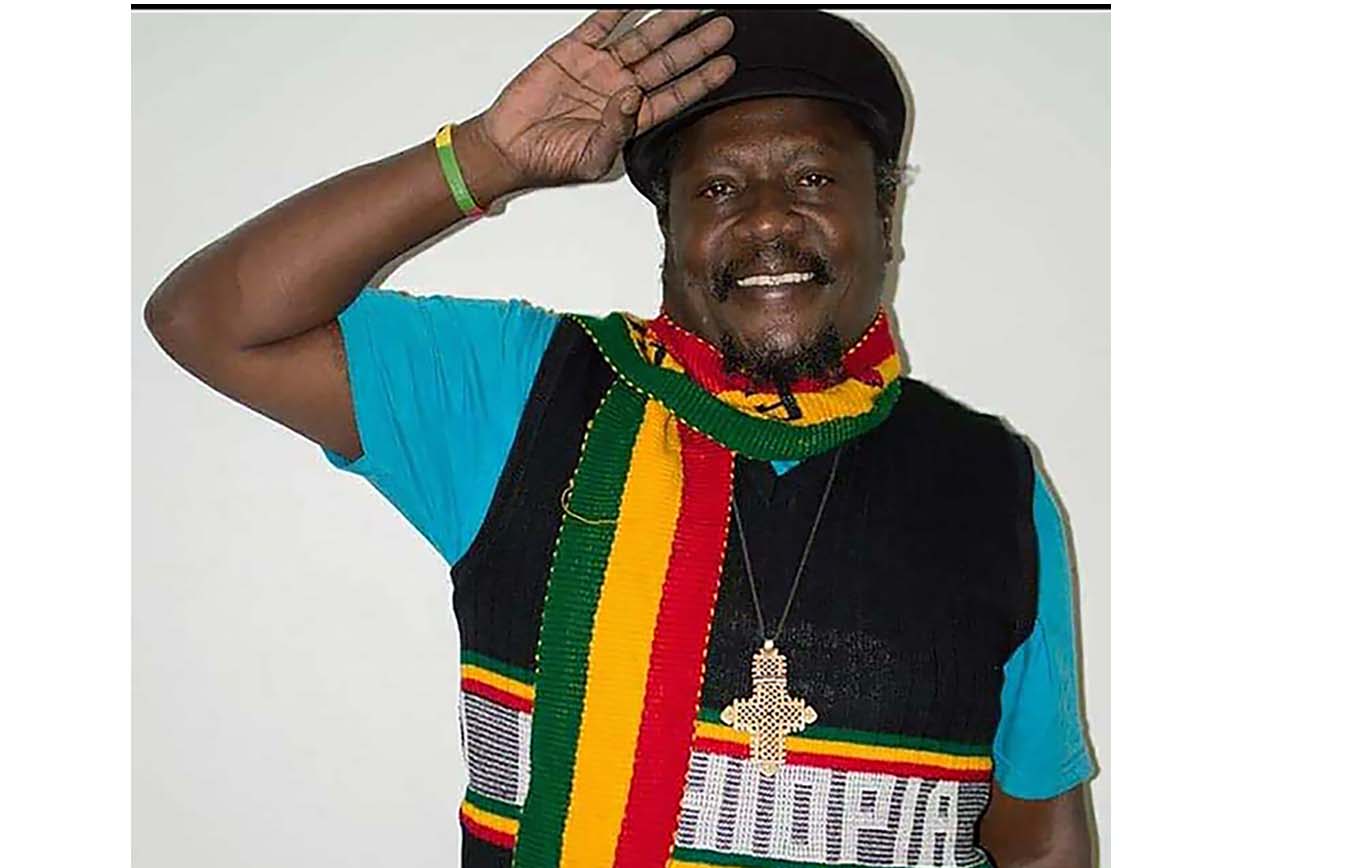 Reggae singer Mikey General believes that love is the only force on earth that can save humanity from destruction, this message is expressed in his latest song, ‘Love’.

“Jah is love and love is the greatest healing force on earth. Anytime mankind realizes this and starts to live in love and unity the world will be a better place because there will be no more wars, no hatred, and no discrimination. Until we do that the world will always be in misery. It’s time to wise up my brothers and sisters. Only love can save us,” he said.

The song that was co-produced by Mikey General and Kris Kemist was released on the 23rd of March on the Qabalah First/Reality Shock Imprints.  Mikey General is gearing up for the release of his 17th studio album. ‘Love’ is listed among the songs that are featured on the album.

Some of the other songs on the album are ‘Look Within’ which features Mikey General’s son Yared, ‘Revolution’ featuring Evvy Nomadzz, ‘Loyalty’, ‘Get It Off Your Chest’ and ‘Integrity’.

“I’m looking forward to the release of my new album. It’s an awesome album which features 11 authentic roots Reggae songs. I always create music to uplift and inspire the people. So, it’s just consciousness and good vibrations on this album,” said Mikey General.