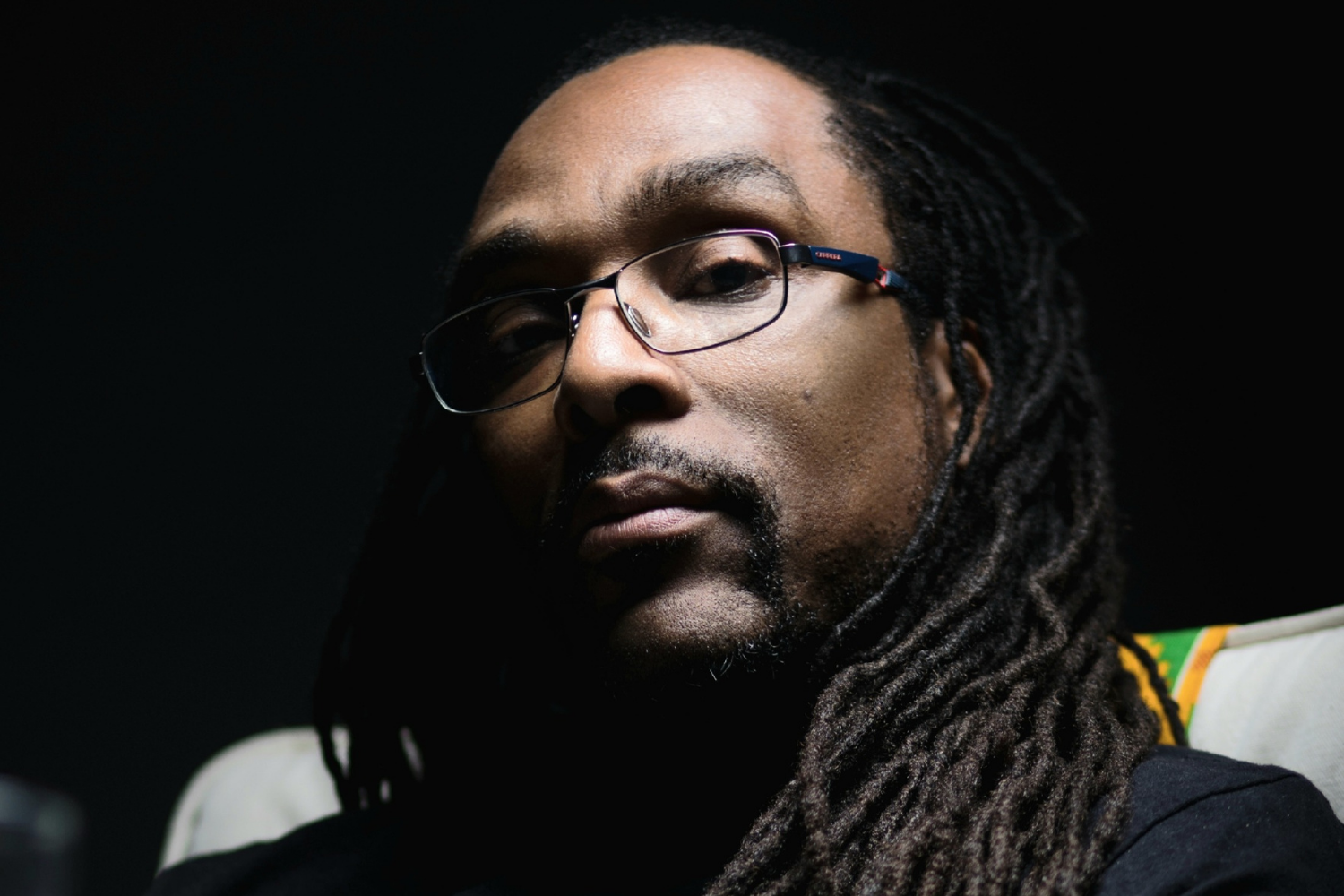 Micheal M. Smith is a Business Administrator and an accountant by profession, but he has a broad range of expertise in other areas. He knows about many different subjects and sees the world through curious and creative eyes.

Micheal M. Smith was born in Kingston, Jamaica and migrated to Canada at age 5. Outside of attending University in the USA, Montreal has always been his home. He entered the field of accounting to learn the intricacies of business and because he felt it provided the best avenues for employment. Additionally, he envisioned owning a business at some point, not knowing what that would be.

Event production has always been a part of Smith’s life, whether promoting parties, concerts, or organizing basketball tournaments or festivals. His radio story began while doing promotions with a friend, where they would go to CKUT Radio to promote their events.

During one of his visits to the radio station, he joined an on-air discussion about black entertainers and what was happening in the USA. The show was well-received, and after making a few other appearances, he was asked to be a regular guest host. Not too long after, the original show host Ronni Luv, stepped away and turned it over to Micheal and co-host Donald D. “Two years later, Donald D moved on and I became the permanent host. I have been the lead host and music programmer ever since”, Smith said.  For 22 years, Micheal M, Smith has remained the host of The Weekend Groove on CKUT Radio 90.3 FM.

Micheal M. Smith is the Chair Person of the Jamaica Association of Montreal Foundation Inc, the coordinators and producers of the annual Jamaica Day celebration in Montreal. He started organizing the event in 2004. “Jamaica Day was born from the need to present Jamaican people and culture positively. At the time of its inception, there were a lot of negative stereotypes regarding Jamaicans and Jamaican culture”, he said. “I am most pleased about the diversity of the people in attendance, it is a time for us to celebrate our culture and Independence and to share it with the wider community”.

Micheal M. Smith has also worked as an Educator, Program Coordinator, Mentor, Community Liaison Worker, Administrative Assistant & Police Relations Liaison. He is a past President of the Jamaica Association of Montreal Inc.  Reminiscing, he speaks highly of his accomplishments during his tenure. “As I look back, we were not in a good financial position when I was elected President”, he said. “It took some frugal budgeting to get us out of the situation and at the same time improve services to the community”, Smith continued. “We also had the challenge of bringing members back who had stopped coming to the Association. In my first year we were able to get out of our fiscal deficit and almost double our membership”.

Other highlights included the return of the Women’s Auxiliary, Social and Banquet Committees, and having the first-ever Black Police Chief Devon Clunis and Dr. Julius Garvey as their guest speakers at the Association’s Heroes Banquets.

Being a radio host and his involvement with Jamaica Day has given Micheal M.Smith an insight into what is happening on the Montreal and Canadian reggae scene. He has witnessed the quality and diversity of artists that he sees representing reggae music but rues at the lack of support for them. “Unfortunately, the artists are not getting support from the local media, DJs, Sound Systems and Promoters in the way they should be”, he said.

“Artists also need to focus on the quality of music they are putting out and look to reach a wider audience with their music”, Smith continued. “Artists need to support each other. Very often I am at a show and the only artists present are those performing”. “Producers need to step up and work more with our local talent and hold the artists and themselves to a higher standard”. Smith reiterates the timelessness of good music, so there is no need to rush the process. He advised artists to ask producers about their plans to promote the project after completion, as too often the artists are left to promote the project alone.

Micheal M. Smith launched his record label We Groove Records in 2021, after his first collaboration with Watson Unlimited in 2019 as an Executive Producer for the ‘Stepping Roots Riddim’. After that, he decided to do his own thing and explore his musical vision. “I can’t say there was one thing that led me to start a record label, but the catalyst was seeing my first project realized and thinking that I wanted to do more but do it on my way when it comes to promotion and marketing,” he said. “I have a few projects in the works including my first Riddim project ‘Star Kitty Riddim’ which features several Montreal artists”, smith continued. “I am also doing a Reggae remix for an RnB artist in the US which will be ready very soon”.

Smith is producing his first event called “Housework” on May 19th. It will be a night of Soulful, Afro, and Deep House, with special guest Mr. Pong (a Jamaican) playing Steel Pan. More events focusing on Reggae and RnB are in the works. “I am continuing the journey and embracing my creative side as well as my business side”, Smith said. “After launching We Groove Records and my skincare line – Schere Essentials in 2021 I’m exploring some possible collaborations which include a weekly television program, a museum curation project, clothing line and more”.

Smith wants fans to know that after the cancellation of Jamaica Day in Montreal due to the global pandemic for the past two years, there will there be a celebration in 2022. “Thankfully yes, there will be an outside celebration on July 2nd, at Parc Jean-Drapeau” he said. “It’s the Diamond Jubilee, Jamaica’s 60th Year of Independence.” We have a great lineup of artists, some new and some returning by popular demand; we will have artists representing all aspects of Jamaican culture from gospel music to Dancehall and Reggae”.