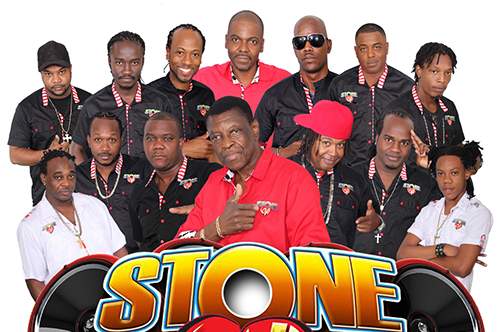 The Miami Reggae Festival returns August 7-8 with an all-star sound system throw-down at Opa-Locka Marketplace. First held in 2010, the event was cancelled last year due to Covid-19.

Alfonso Brooks, one of its organizers and co-founders, said he and his colleagues agreed to salute sound systems given their contribution to the development of reggae.

Describing sound systems as “the voice of the community”, Brooks noted that they gave countless major artists their break without any fanfare. “When the artists get established they kind of left the sound systems behind which is kind of unfair,” he said.

Several heavyweight ‘sounds’ will be on show including Stone Love, King Addies, MetroMedia, Bass Odyssey and King Waggy Tee. The latter has been a mainstay of the South Florida party scene for over 30 years.

Afrikin Foundation and Rockers Movement are promoters of the Miami Reggae Festival. Their main focus is raising food for the impoverished in South Florida. “That has always been our biggest objective. The music is to get people to come out and donate food to the community,” Brooks explained.

The Miami Reggae Festival has raised over 8,000 tonnes of food since it was launched 11 years ago.