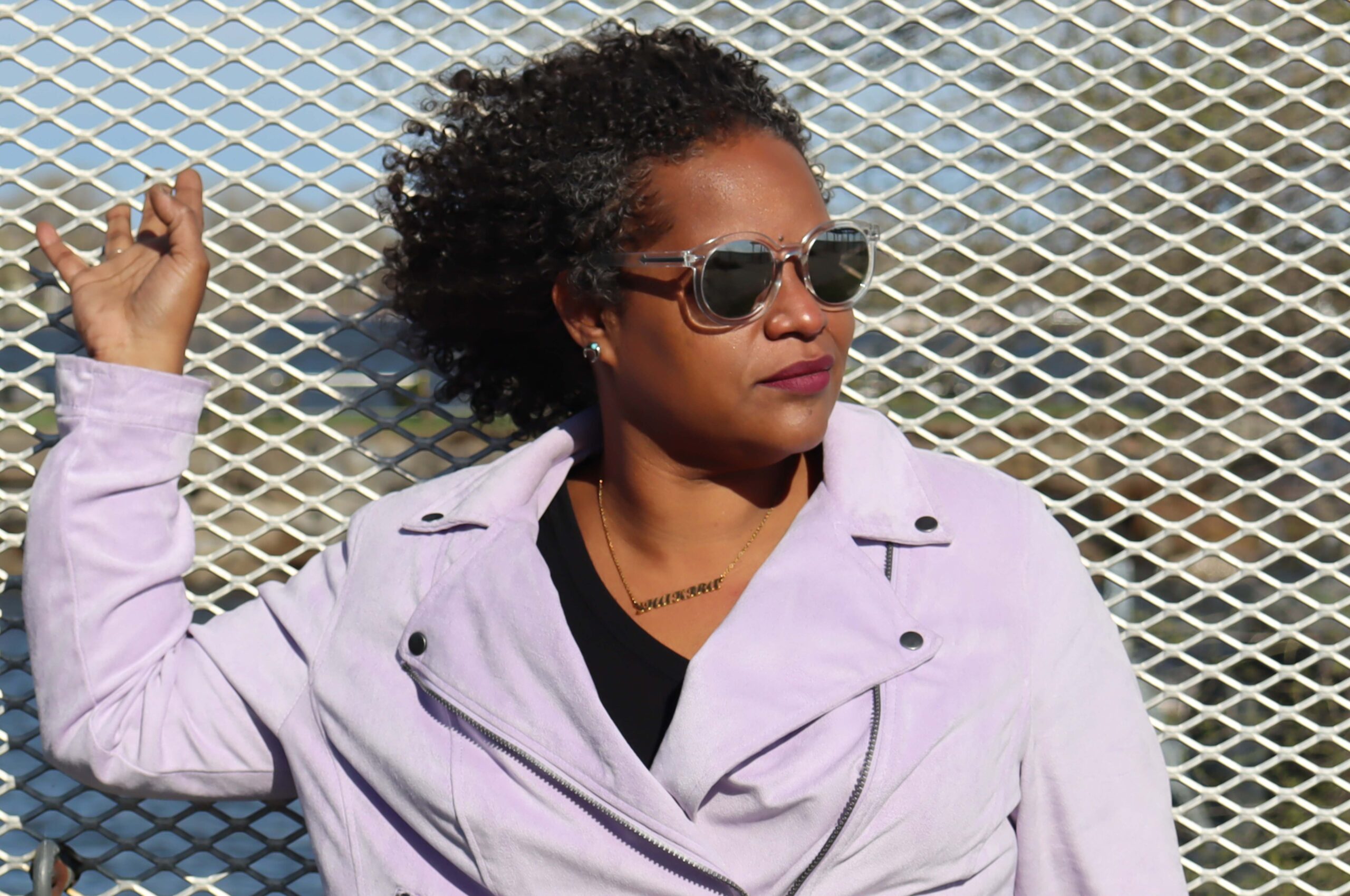 Soulful and eclectic is what comes to mind when I hear the name Shakky Allyene.  Sweet melodies, deeply written lyrics and the ability to sing a very large array of musical styles are apt characteristics, but her first love is reggae.

She started singing at an incredibly young age with her biggest musical influence, her grandmother. “She’s always singing, radio playing golden oldies or the 8-track playing Peter Tosh or Isaac Hayes,” she said.  At 16, Shakky started pursuing her music passion by becoming a member of the Umoja Mass Choir (originally Genuwine Faith). At 18, she performed solo for the first time in Toronto at Club Paradise, with guitarist Garnett “Bobby” Pottinger who is now her husband. Since then, music has taken her to New York City in 2005 to work with DJ Walton and Fran Cathcart. She appeared on Telethon of Stars Live in 2007, performed at the Ottawa Reggae Festival and have shared the stage with stars such as Wyclef Jean, Maxi Priest, Collie Buddz and Trilla U, to name a few.

To date, Shakky has recorded and released her debut album titled Come into my World.  She has also recorded songs on three of Indie-Rootz Records Compilation albums. Shakky is also a sought after background vocalist, suppling many backing vocals for artists who have voiced for Indie Rootz Records.

In 2017, she released her sophomore album titled Dance with Me to much acclaim. In 2020, she hooked up with reggae artist Donna Makeda and recorded We Shall Not Be Moved, which is turning heads and has become very popular on the Canadian music scene. Presently, Shakky is working on a new album.  She has finally decided to utilize her ability to sing a large array of musical styles and to make an album with R&B, Blues and Pop songs.              Fans can watch for album slated to be released in the fall of 2021.