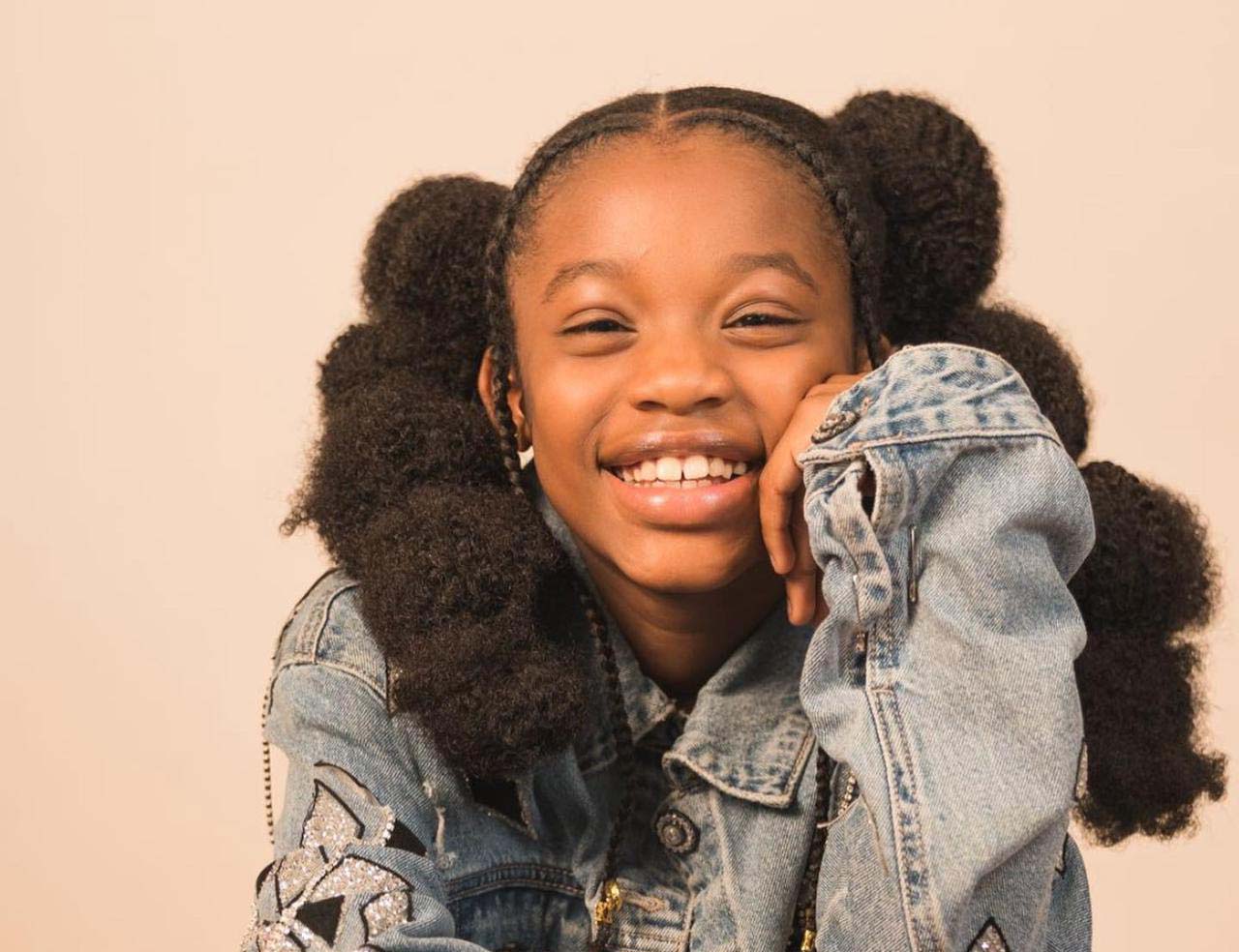 Jazmine (Jazzy) Headley is a nine-year-old Canadian/Jamaican singer, actress, author, and voice-over artist. When she is not engaged in her studies as a fourth-grade student in Mississauga, you can find her doing what she loves – singing, dancing, and acting.

Jazz is part of the cast of the CBC Kids series Ukulele U, which premieres on CBC TV currently Saturday mornings. She continues to use her talent in various television and voice-over series and is a current ambassador of the YouTube web series Mission Bonita.  She is currently working on a soon-to-be-released movie.

As a young songwriter, Jazmine was inspired to write her first song as a tribute to George Floyd following his death, after the Black Lives Matter protests were sparked around the globe. Since then, she has released her first single, ‘Dancing’, on various streaming platforms.

Since the Covid-19 pandemic started, Jazzy has decided to celebrate every birthday as a gift of giving. Last year for her eighth birthday, Jazmine helped raise more than $1200 for Sick Kids Hospital through her line of T-shirt sales, to bring awareness to the issue of mental health.  She continues to fundraise for Sick Kids Hospital.

For her 9th birthday, Jazzy and her family organized a wheelchair and clothing drive, in which she was able to secure eight wheelchairs, walkers, canes, and nine barrels of clothing that were shipped to Jamaica, in support of the Bounty Foundation.

In 2022, Jazzy, a die-hard Michael Jackson fan, wanted to recreate We Are the World in tribute to the second consecutive pandemic year (2022) as our entire world has been uprooted and shaken to the core over the last two years.

Her parents, Mark and Deborah Headley stated, “Jazmin started listening to Michael Jackson at the age of three and has never stopped. She sees the beauty in his music and sings from a place of love for healing and getting her message across.”  Jazmin aims to spread a message of positivity and hope through her music and her daily journal, Daily Journal by Jazmin Headley, which she writes and has released on various book-selling platforms. Through her journal, Jazzy shares inspirational daily quotes to support those dealing with mental health issues.

On August 14 Jazzy will join an elite cast of poets slated to perform at the Jamaica Poetry Festival at AC Hotel by Marriott in Kingston, Jamaica.  Visiting Jamaica as an infant, Jazmine Headley has no recollection of that trip to her parent’s homeland, but she is likely to remember her next stop there.