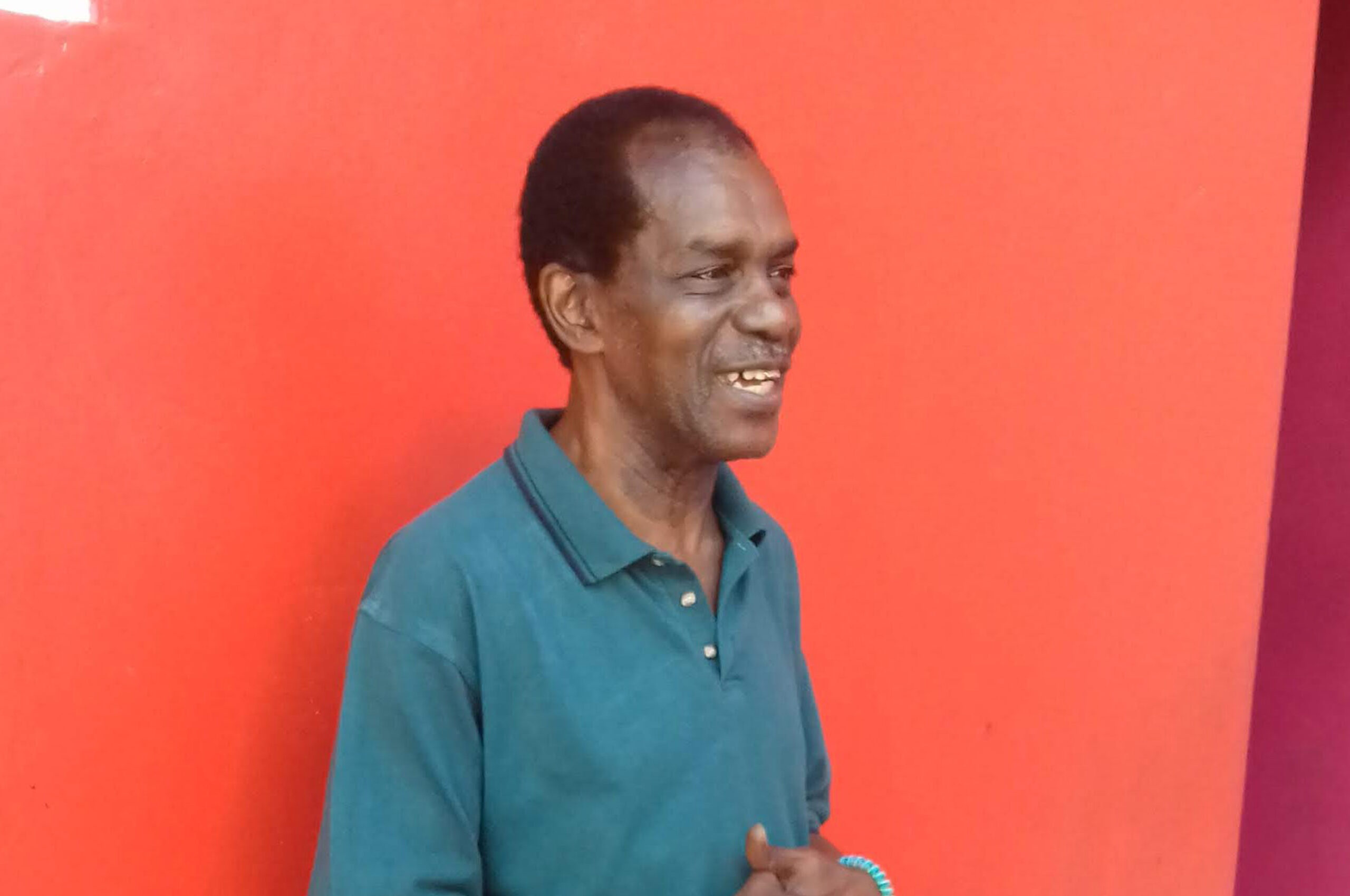 Drummer Maurice Ellis, a co-founder of The Cimarons band, died in London on June 10 at age 69. His death was confirmed by Locksley Gichie, the band’s guitarist and co-founder.

Ellis was originally from St Ann parish in Jamaica but had lived in the United Kingdom since 1963. Along with Gichie, bassist Franklin Dunn and keyboardist Carl Levy, he formed The Cimarons in 1967 in London.

Ellis played on the band’s seven albums, including On The Rock which was recorded in Kingston, Jamaica in 1976. The Cimarons backed every major Jamaican act who toured the UK during the late 1960’s and throughout the 1970’s. They performed with Desmond Decker, Jimmy Cliff, Bob Marley, Toots and The Maytals, Derrick Morgan and Pat Kelly.

Ellis and his bandmates were honored in July, 2014 by the borough of Brent in northwest London. The Brent Council placed a Blue Plaque at the Tavistock Community Centre in Harlesden where The Cimarons were based early in their career.

Maurice Ellis is survived by two sons and two grandchildren.